Kristof announced on Wednesday he will run for governor of Oregon as a Democrat, his first time seeking elected office. 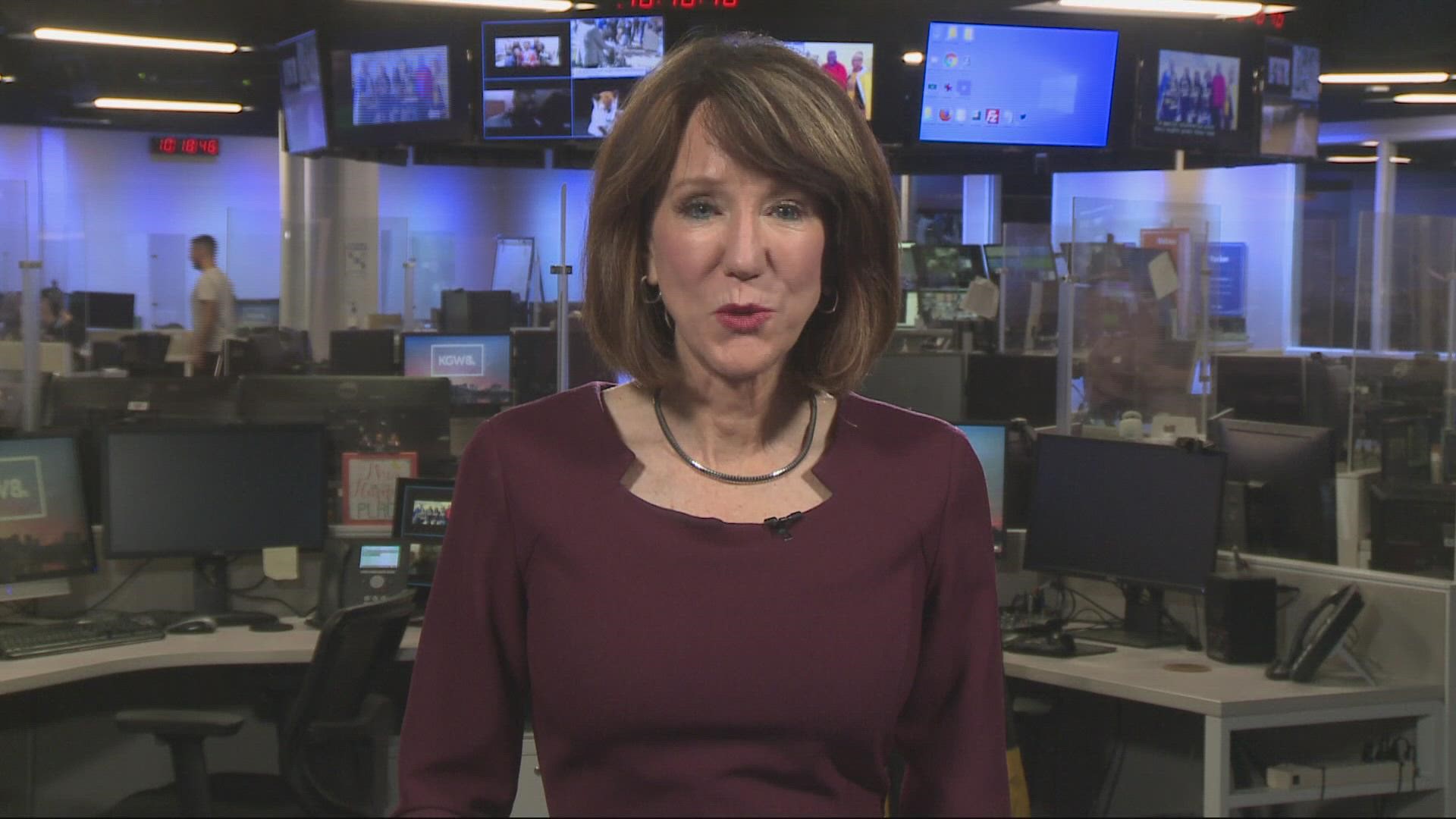 YAMHILL, Ore. — Former New York Times columnist Nicholas Kristof announced on Wednesday he will run for governor of Oregon as a Democrat.

Kristof, 62, discussed his decision to run during an interview with KGW’s Laural Porter on his family farm in Yamhill County.

“I am confident we can do better as a state. I do think that’s going to require vision and leadership and sending a different kind of leader to Salem.” Kristof said. “I can provide that kind of leadership.”

Kristof grew up in Oregon and made his name working as a reporter and opinion columnist for the New York Times for 37 years. He left that job earlier this month as he explored the run for governor.

RELATED: New York Times columnist Nicholas Kristof reflects on growing up in Oregon and the struggles of rural America

He and his wife Sheryl WuDunn released a book in 2020 called Tightrope that explored how many working class Americans struggle with poverty, lack of jobs and drug addiction. The book featured stories about many of his classmates from Yamhill Carlton High School and Kristof talked about how writing that book influenced his decision to run for governor.

“My seventh-grade crush was homeless for seven years and five kids who got on the bus after me died one after the other. And it’s heartbreaking to see this in a community that you love, and that’s happening around the state,” Kristof said.

Kristof plans to run on a platform of bridging the wide political gulf between rural and urban Oregon.

“It breaks my heart when I see three-quarters of the state by geography talk about seceding and going to Idaho. That obviously isn’t going to happen but it reflects a real division,” he said. “There’s incredible distrust in the state. That’s not good for anybody in Oregon.”

Kristof has never held any political office and has worked in journalism for decades.

He said if elected he would prioritize three topics as governor: homelessness and housing, education, and jobs.

“There are so many areas we need to address. We have a very short school year. We allow kids to drop out before the age of 18 in ways that other states don’t,” Kristof said. “Fundamentally it’s about making education a priority. And especially making sure kids stay in school and don’t drop out.”

Ten Democratic candidates total have either filed or announced their candidates for governor, including Kristof.

Democratic state senator Betsy Johnson has also announced she will run for governor as an independent candidate.

Kristof will likely face challenges to his candidacy from opponents who claim he doesn’t meet residency requirements spelled out in the Oregon constitution. The constitution states that any candidate for governor must have been an Oregon resident for three years prior to the election.

Kristof and his attorneys released a legal memo in August arguing that he meets the constitutional requirements to run for governor, although no court has considered the merits of that argument.

“I have been an Oregonian since I was picking strawberries and beans, since way back when,” he said. “I owned property here. I have a home here. I pay taxes here. I am an Oregonian, period.”