Mistrial for Oregon man refusing to pay taxes since 1999: 'I'm not going to fund the death of kids' 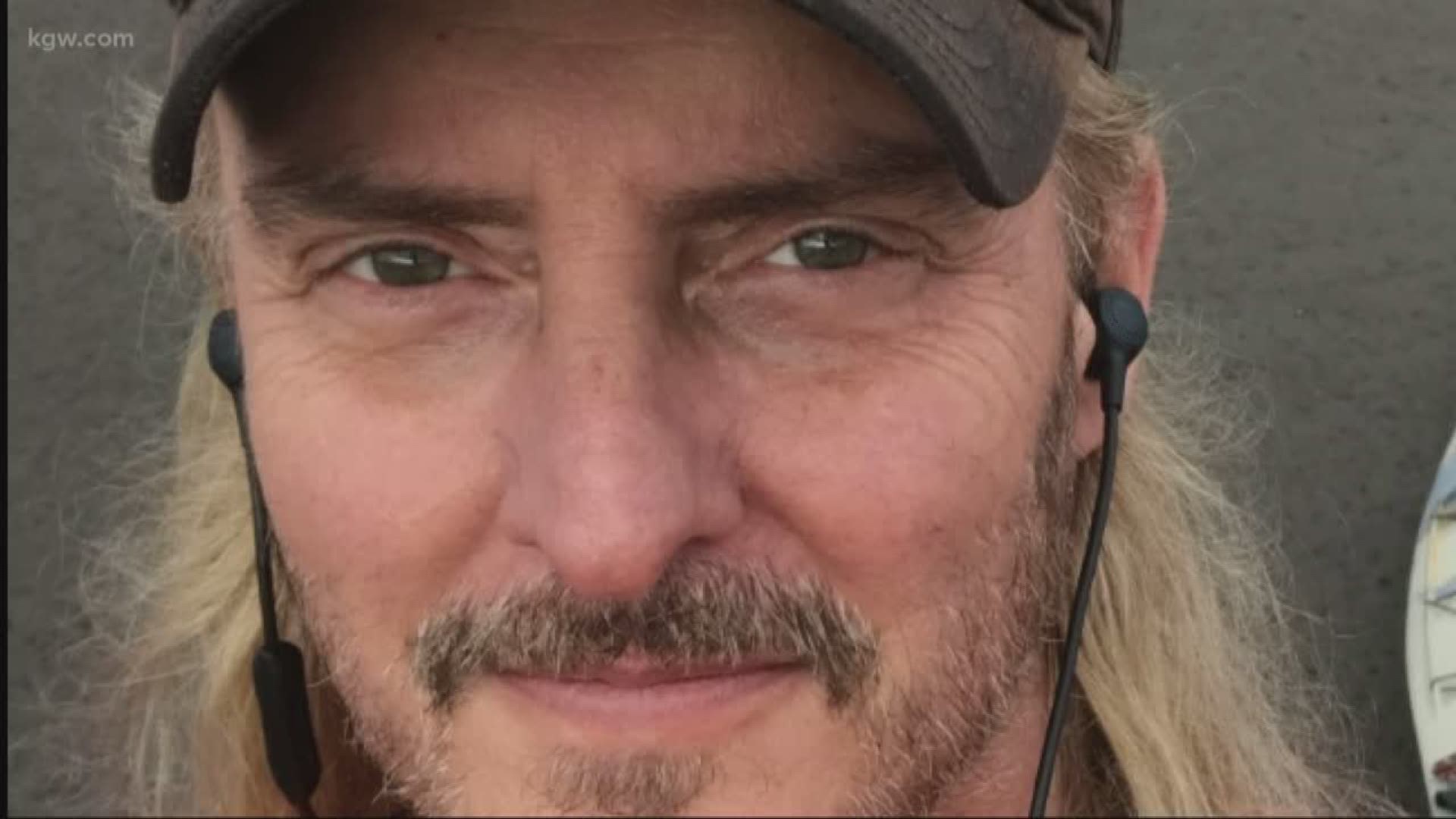 PORTLAND, Oregon — An Oregon man has not filed his taxes since 1999, but he was not charged with a crime until 2017. His case went to federal court and ended Friday with a mistrial.

Michael Bowman faced misdemeanor charges for willful failure to file a return. He was also initially charged with felony tax evasion, but his public defender, Matt Schindler, got that charge thrown out for lack of evidence.

Bowman said he objects to paying taxes for religious reasons. He said he does not want his money to go toward funding abortions.

"It’s unfair to Christians that actually care about their fellow human beings," Bowman said. "It's unfair when it impacts their conscience. We don't force people to do what we think and the very definition of freedom is, we all should be free to do what we want to do, as long as it's not attacking other people, and they're definitely attacking us."

Schindler, Bowman’s attorney, said the Internal Revenue Service has not collected a dime of the money Bowman owes, but said the government spent half a million dollars taking him to court.

"The greatest collection agency ever created in the history of human civilization managed to not collect a single penny from Michael Bowman during 19 years, and that entire time, he banked in the same account, he worked under the same business name, he never used an LLC, he never did a single thing to hide from the government or hide his money," Schindler said.

Bowman said he is responsible for his conscience and does not want to fund abortions.

"I have a conscience and I'm not going to fund the death of kids, that's it. If a woman's got to do it, just don't make me pay for it," Bowman said. "Where is equal justice? Where's equal justice in this?"

Bowman believes the First Amendment, the Oregon Constitution, and the Federal Religious Freedom Restoration Act protect his right to make that choice. He said he is innocent.

After 11 hours of deliberation, Bowman's case ended in a mistrial because the jury couldn't reach a verdict.

"I think that a certain percentage of the people on this jury felt about this the way I did, which was it doesn't matter what his religious beliefs are, you have a system that's intended to be implemented against individuals who don't pay their taxes and that's what they should've been doing, instead of having IRS employees come sit and watch my closing argument, they should've been out taking Mr. Bowman's car," Schindler said.

The government has not said yet if it plans to refile the charges. Schindler said they have a meeting with the judge this week and is expecting he will have to take this case to court again.

"They want to make sure that everyone knows you can't object to abortion and not pay your taxes, and it concerns me as a taxpayer because at the end of the day who cares if Mr. Bowman doesn't file a form if the government's out doing its job, which is to clean out his bank account, take his car, and collect taxes," Schindler said.

Bowman said he is ready for another fight in court if the charges are refiled.

"My reaction would be this: They put me on the stand, they know what kind of witness I am, and round two, they haven’t seen anything yet," Bowman said. "I've learned."

While the IRS did not collect money he owed, the Oregon Department of Revenue did, Schindler said, and has been collecting money from his bank account. The IRS could have been doing the same under the law, but again said they did not and now cannot until the case is resolved.

An Oregon Department of Revenue spokesman told KGW, "whether a taxpayer has filed or not, establishment of debt, and collection efforts on a specific taxpayer is considered 'particulars of a return' and is protected by Oregon tax disclosure statutes."

KGW also reached out to the IRS and the U.S. Attorney's Office today but has yet to hear back.

File: Should Oregon taxes be used to pay for abortions?