Missed opportunity: State audit finds Oregon could have saved up to $1.6 billion

The state department "does not adequately analyze state spending data," auditors concluded, blaming this on reliance on outdated procurement processes. 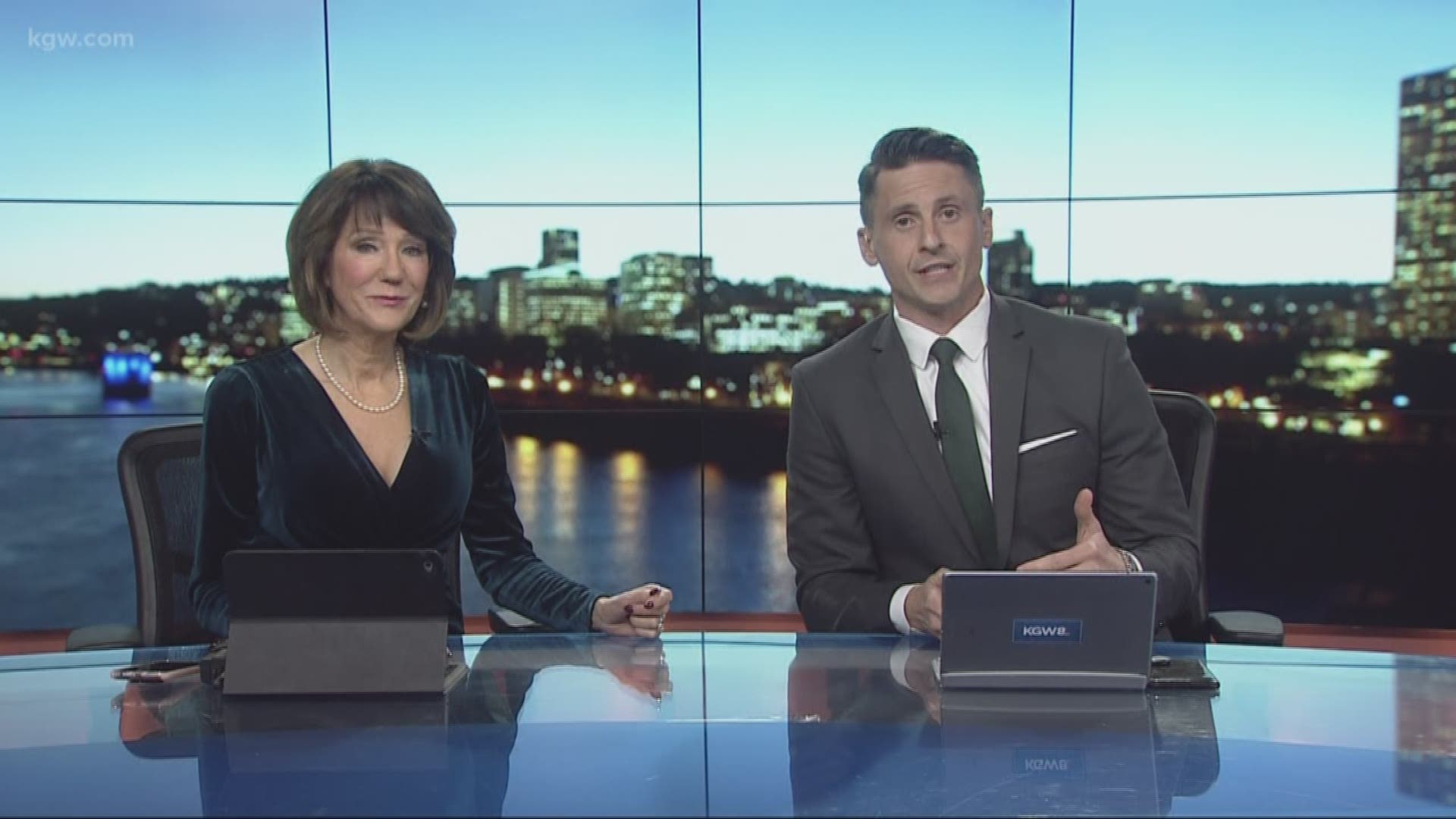 Oregon could have saved as much as $1.6 billion if the state had a better system for tracking government contracts and spending, according to an audit from the Oregon Secretary of State's office.

The 37-page audit was released Wednesday by Secretary of State Dennis Richardson's office. The audit found that the Oregon Department of Administrative Services, which oversees vendor contracts for state agencies, needs to modernize its 1990s-era procurement system.

The state department "does not adequately analyze state spending data," auditors concluded, blaming this on reliance on outdated procurement processes. Auditors said Oregon "missed the opportunity" to save between $400 million and $1.6 billion during the 2015-2017 two-year budget cycle.

As an example, the audit found problematic practices in the state's procurement of information-technology systems after a review of 26 projects within 10 state agencies under the oversight of the Department of Administrative Services.

By not being able to do detailed analysis, the state Department of Administrative Services misses opportunities to find savings, the audit said. Purchase-level data is only available for about 12.5 percent of procurement expenditures. That's for a state agency that handles about $8 billion in procurements each biennium.

Even the data that is available "suffers from significant quality and reliability issues," auditors wrote. By analyzing past spending patterns, state agencies can look for ways to save costs in the future, the audit said.

In a statement, Richardson said the amount of savings could be enough to close the state's $623 million budget gap without raising taxes if the state moves quickly to put a "statewide eProcurement system" in place.

The system state officials have in mind, called OregonBuys, is in place in 10 agencies. In September, Gov. Kate Brown's office released a policy paper calling for the statewide implementation of that system. She directed the Department of Administrative Services to move forward with getting legislative approval for the system.

"The governor has long had a strong focus on spending every taxpayer dollar wisely, and as such prioritized the cost savings and improved value of better procurement in her budget," Kate Kondayen, a spokeswoman for the governor's office, said in a statement.

The state's contract and spending data is scattered across four different systems, which prevents the Department of Administrative Services from doing a meaningful analysis of statewide spending, the audit found.

The fragmented systems means the state loses out on opportunities to leverage its statewide purchasing ability. In one example, multiple state agencies made separate agreements to purchase 24-inch Dell computer monitors, paying 10 different prices. The 1,308 computer monitors cost between $176.40 and $241.15 apiece. The state could have saved $16,585.49 by purchasing all of them at the lowest price, the audit said.

Other states have found savings with the technology put in place years ago. The audit noted that when the commonwealth of Virginia put an updated system in place, it saved an estimated $30 million a year. In Virginia's case, the upgrade was made in 2001; Oregon still lacks a similar system.

In the Department of Administrative Services' response, the agency agreed with the recommendations, which include putting a new procurement system in place that is able to provide data that can be analyzed for savings opportunities.

That process, which would involve OregonBuys, is expected to take 24 months to complete and is part of a proposal that the Legislature will consider in 2019.