After years on the council, Mike O'Brien announced Wednesday that he would call it quits. 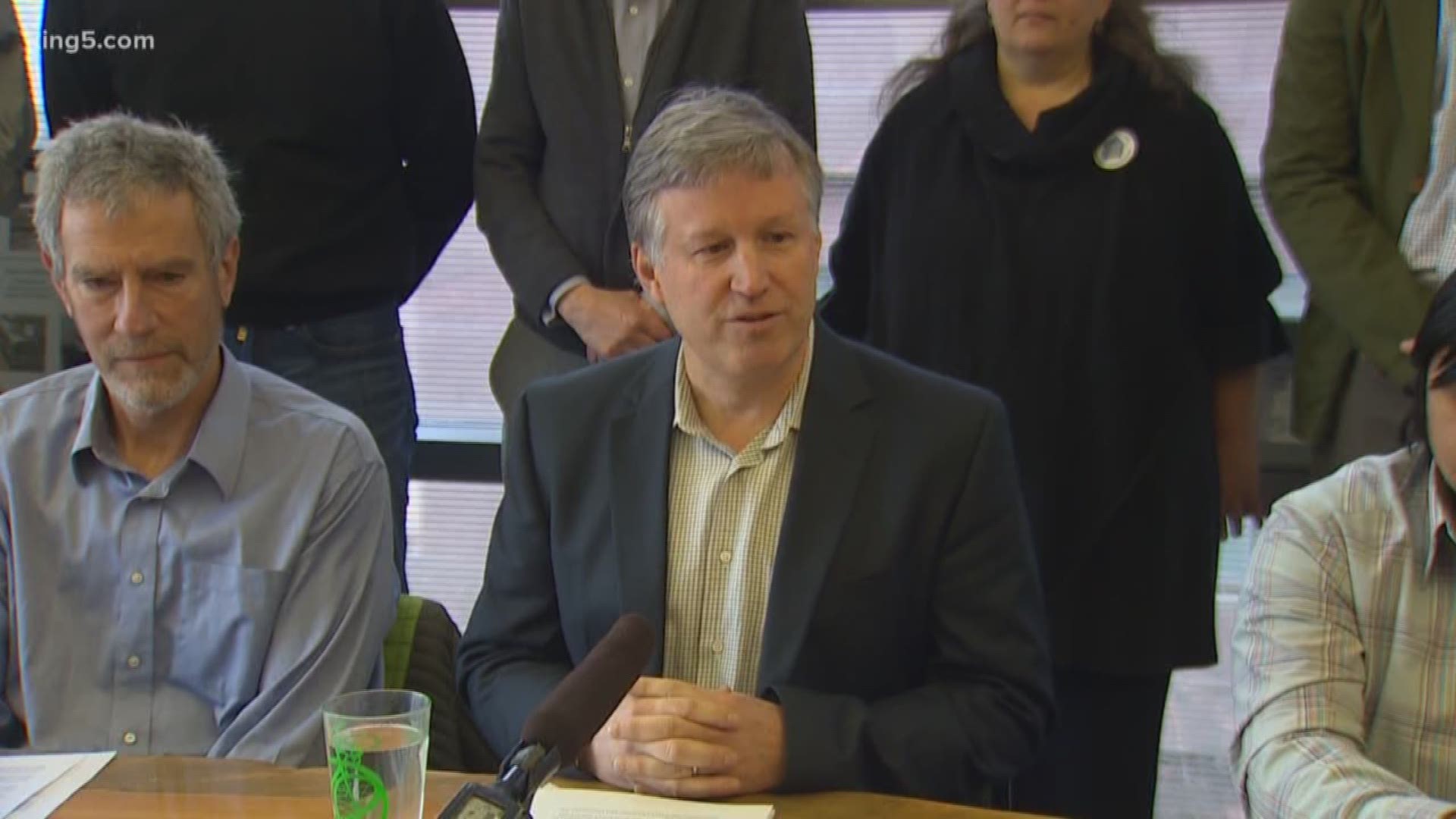 Mike O'Brien will not run for re-election on the Seattle City Council after all.

O'Brien, who was elected to represent District 6 - including Ballard and Greenlake - became the fourth person to not seek re-election on Wednesday.

"City Council seats aren’t lifetime appointments," O'Brien said in a statement. "I consider today’s announcement a way to step back -- and not step away -- to explore other ways I can contribute to this great City and allow new voices to come to the table at City Council."

O'Brien has been in office since 2010. Born and raised in Seattle, he has been a climate and social activist and was one of the architects of the employee head tax. On his council web page, he is described as a "champion for environmental and social justice causes," including work to ban plastic bags, create public financing for local elections, and more.

“I realized over time that it will take more than political will if are to dismantle these systems that stall progress," O'Brien said. "And when people are suffering from immediate crises, it’s harder to tackle a larger existential crisis that is climate change."

O’Brien is now on a growing list of councilmembers not seeking re-election.

In early November, Rob Johnson said he would not run for a second term this year. He was elected in 2015 to represent parts of North Seattle.

"I set out to achieve most of what I had wanted to achieve," the 40-year-old said Thursday, discussing his decision to not run for a second term.

Later in November, Sally Bagshaw said she would not seek re-election. Bagshaw, one of the longest-tenured councilmembers, said she has “truly enjoyed” her past nine years.

Earlier this year, Council President Bruce Harrell announced he would not run. He's been on the council since 2008.

Not on the ballot this year are the council positions held by Lorena Gonzalez and Teresa Mosqueda.