Oregon had a deficit of nearly 90,000 units of housing for residents living with at or less than 50 percent of Oregon's $62,964 median family income, according to 2011-15 data provided by Oregon Housing and Community Services, the state's housing finance agency. 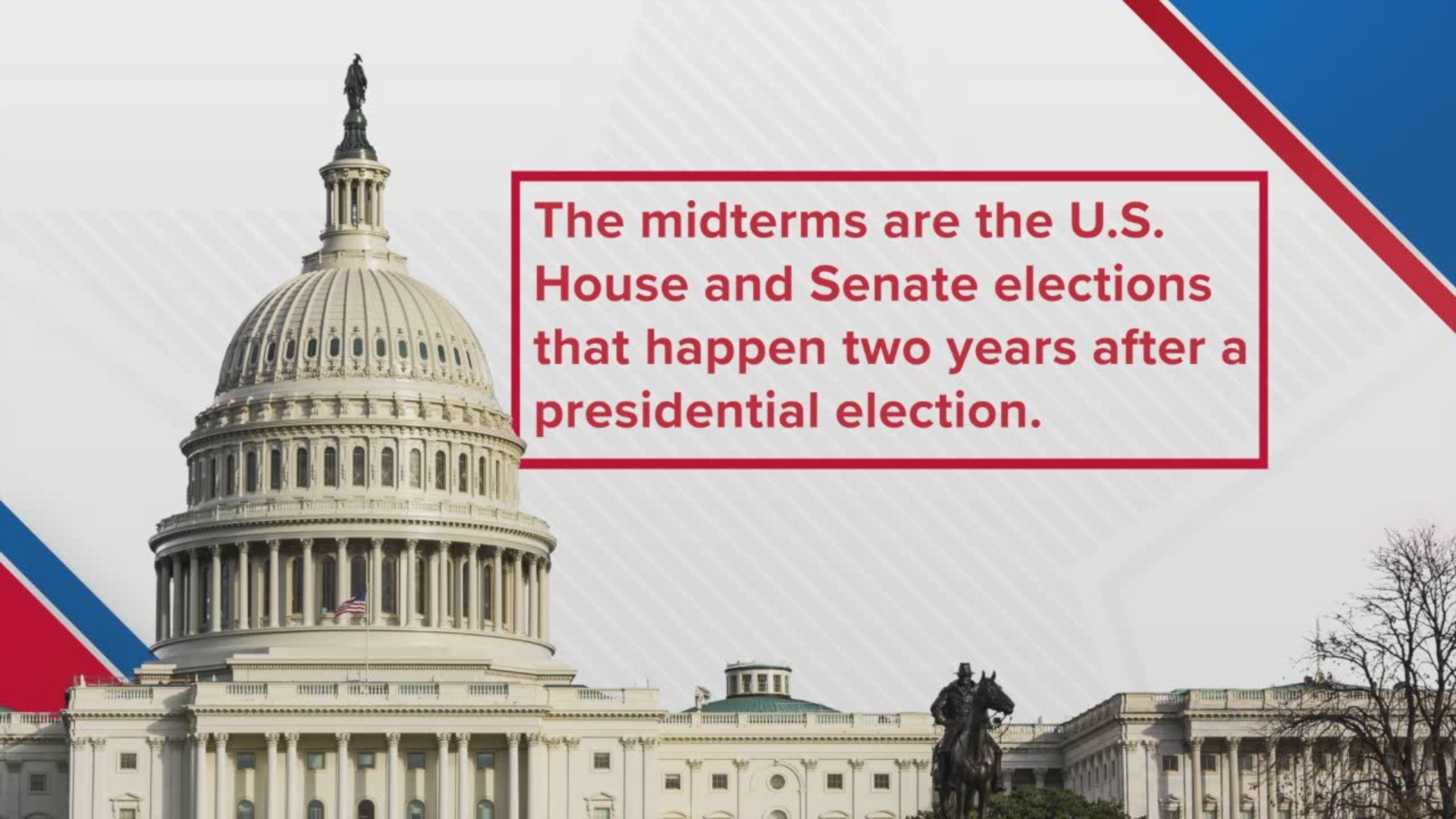 Oregonians will decide Nov. 6 whether local governments should be allowed to issue bond measures for privately owned, affordable housing projects.

Should Measure 102 pass, taxpayers would be responsible for paying back such affordable housing bonds.

"Taxpayers would pay for the debt service on the bonds through a levy on their tax bill in the same manner as they do for our existing bonds," said David Lacy, the city of Salem's financial operations manager.

Oregon had a deficit of nearly 90,000 units of housing for residents living with at or less than 50 percent of Oregon's $62,964 median family income, according to 2011-15 data provided by Oregon Housing and Community Services, the state's housing finance agency.

In Marion County, the shortage was 7,065 units deep for those with at or less than 50 percent of the county's $56,537 median family income, data show.

Find results here as soon as the polls close!

Polk County came up 1,446 units short for those with at or less than 50 percent of the county's $64,035 median family income. OHCS spokeswoman Ariel Nelson said these were the latest available data.

"Every affordable housing development is a public-private partnership," Bennett said. "This measure would assist putting together the public portion."

As it stands, the state Constitution forbids cities, counties and other municipalities from loaning credit to, or raising money for, private businesses, including property developers and nonprofits.

If passed, Measure 102 would insert an exception into the Constitution that eases the way for local governments to issue bond measures that essentially help those nongovernmental entities pay to build affordable housing.

An estimated 62 percent of affordable housing projects from 2016 to 2018 were or are being developed by nonprofits or housing authorities, said Alison McIntosh of the Oregon Housing Alliance, which supports Measure 102.

Measure 102 would also allow those entities to pair bond dollars with incentives such as low-income housing tax credits. The measure would require bond-issuing governments to provide yearly audits and public reporting on how the bond money is spent.

Affordable housing is not explicitly defined in the ballot measure, leaving that description up to local governments.

Still, "the main guarantee is that local voters have to approve the bonds," said Jim Moore, politics professor at Pacific University.

That ensures residents have a say in whether proposed projects fall in line with what they and officials agree their communities need, Moore said.

One of the measure's major proponents is the city of Portland, which would be able to use money from a $258.4 million bond passed in 2016 for private affordable housing projects if Measure 102 passes.

House Joint Resolution 201, which referred the amendment to voters, passed nearly unanimously in the House and Senate.

Sen. Alan Olsen, R-Canby, one of the Senate's five "nays," worries about the amendment leaving the definition of affordable housing to local governments. He recognizes the need for more affordable housing, but he's concerned for residents on fixed incomes.

"Everyone will have a different definition for affordable," Olsen said. "That's not good legislation."

Salem developer David Glennie echoed those concerns. The owner of Glennie Property Investments said it's frustrating to hear constant talk about affordable housing without defining it.

Measure 102 adds another tool to communities' toolboxes as the housing crunch affects residents "from Brookings to Bend and beyond," Wever said.

"It's about local control," Wever said, pointing to the fact that housing bonds would still require voter approval.

Even so, Olsen sees the ballot measure as a way for government officials to use residents' houses as collateral for affordable housing.

"This is not a freebie," Olsen said. "You're paying for someone else's home."

And a state program geared toward addressing the shortage of housing for low-income families defines the income level for renters as those living at or less than 60 percent of the area's median income.

The state program, called the Local Innovation and Fast Track Housing Program, was instrumental in the construction of the Cornerstone Apartments in northeast Salem, contributing approximately $4.9 million to a project that garnered more than $20 million in public and private investments.

"State funding and programs for housing are typically directed in statute to serve 'low' or 'very low income,' (residents)," Nelson, the OHCS spokeswoman, said in an email.

"Very low income" residents are defined as those living at or less than 30 percent of the area median income, she said.

The U.S. Department of Housing and Urban Development sets income thresholds yearly based on metrics that include census data, Nelson said.

And limits on how much landlords can charge for rent vary depending on how a housing project is paid for, she said.

"For OHCS-funded properties, our asset management and compliance section certifies rent limits for properties annually, which at a high level is based on the HUD median family levels, but a variety of very technical factors come into play," Nelson said.

She pointed out that developers across Oregon also rely on 4- and 9-percent low-income housing tax credits to build affordable housing.

Nelson said: "It wouldn’t just be LIFT that could potentially be paired with municipal bonding resources in a given project."