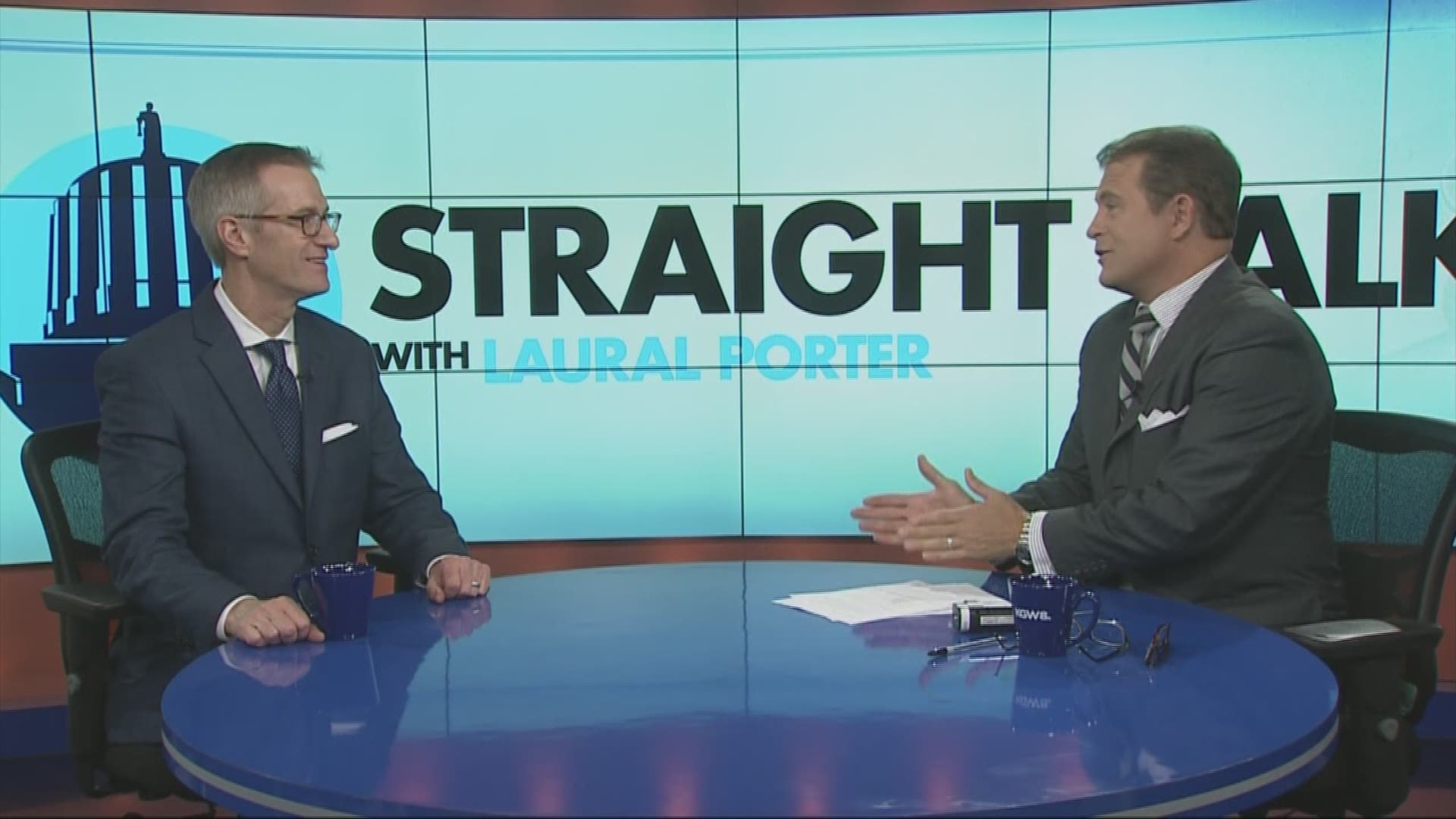 In Portland, the mayor can change bureau assignments for the four elected commissioners and himself. Wheeler announced the bureau reassignments on Wednesday.

Related: Mayor shakes up bureaus in 2017

The mayor said he chose the new bureau assignments for 2018 so each commissioner has bureaus that are connected.

“Whether it’s improving planning and permitting, enhancing public safety, or maintaining critical infrastructure, the idea is to group like bureaus together under a single commissioner to better align work in important subject areas,” Wheeler said.

This year, he took Portland Parks and Recreation from Fritz, who was first assigned the bureau under former mayor Charlie Hales in 2013. The department’s director Mike Abbate resigned in May 2018.

Commissioner Nick Fish will take over the parks department. He will no longer lead the Portland Water Bureau as Wheeler gave that bureau to Fritz.

Portland’s newest commissioner, Chloe Eudaly, was given the challenging task of leading the Portland Bureau of Transportation.

Commissioner Dan Saltzman, who will retire in December, previously oversaw the transportation bureau. Saltzman will lead the bureau of emergency communications, emergency management and fire and rescue through the end of the year.

Saltzman will be replaced by one of two city council candidates facing off in the November general election: Jo Ann Hardesty or Loretta Smith. 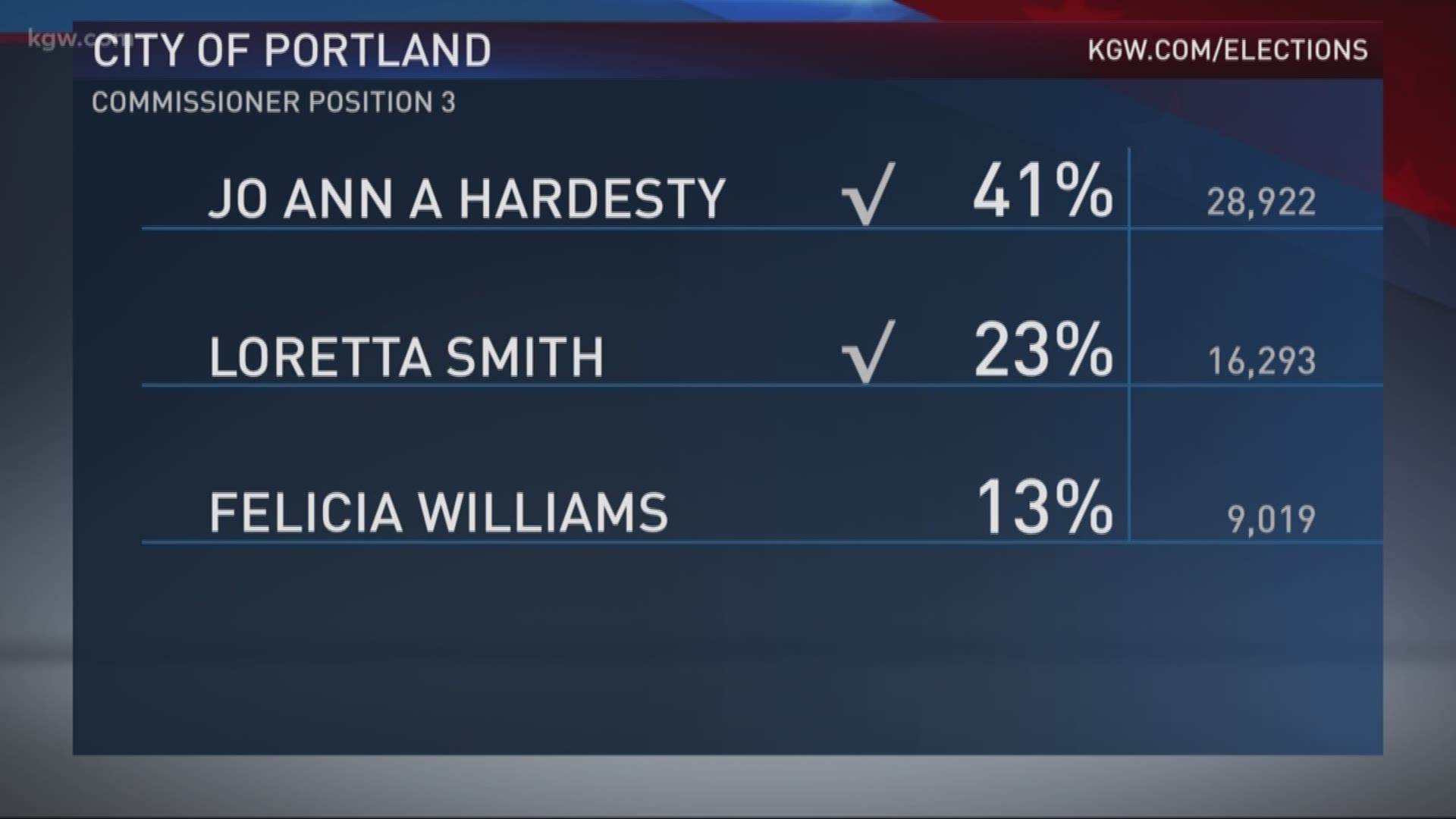