The hearing addressed what large cities like Portland are doing to combat climate change and what role the federal government should play. 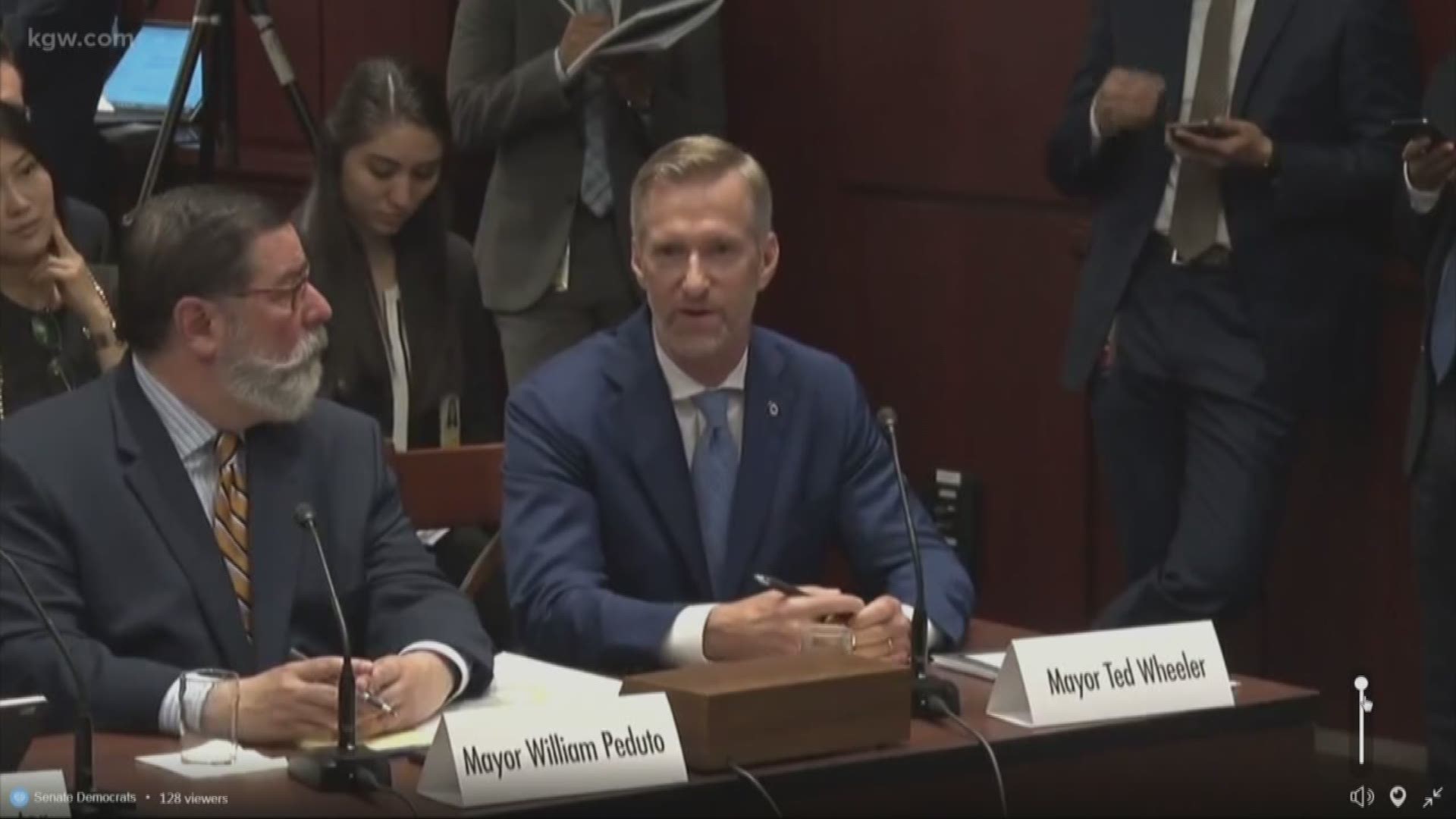 Editor's note: The video above, on the impact of climate change on the Northwest, is from Nov. 26, 2018.

Portland Mayor Ted Wheeler testified in front of a U.S. Senate committee on Wednesday to explain what Portland is doing to combat climate change.

The hearing addressed what large cities like Portland are doing to "cut carbon pollution and become more resilient to the impacts of climate change," and "the role the federal government can and should play," according to a press release.

Watch a live stream of the hearing