Ballots are due back by 8 p.m. today. 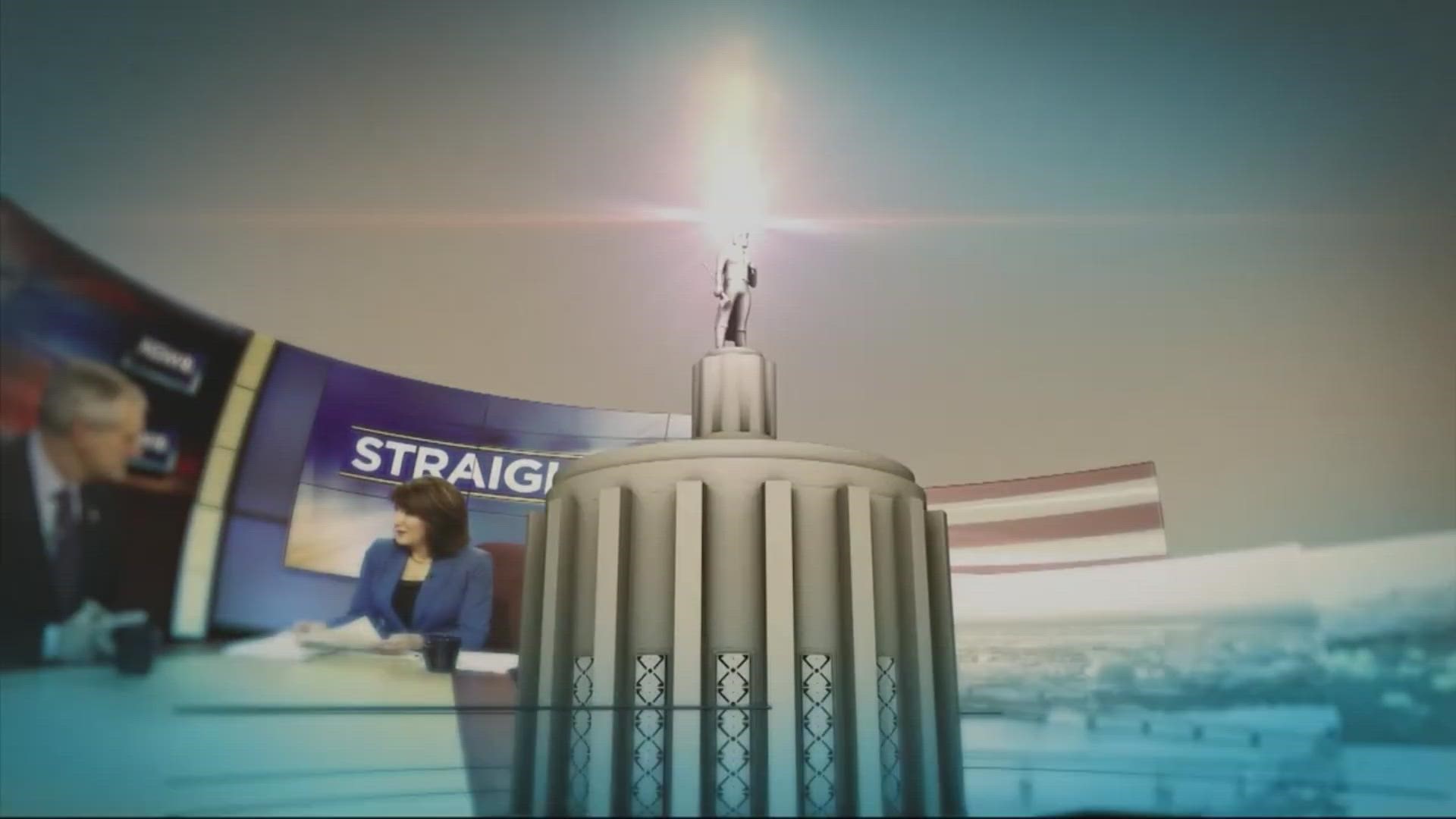 PORTLAND, Ore — A runoff election will be held today between Loretta Smith and Dan Ryan to fill Portland Commissioner Position No. 2. Neither candidate received more than 50% of the vote for former Commissioner Nick Fish’s seat.

In May, the field was narrowed from 18 candidates down to the top two. Ballots went out on July 22 and are due back by 8 p.m. today.

Results will be available right here on election night

The pair talked with Laural Porter on Straight Talk about a variety of issues. Here were some of their stances.

The two candidates differed on how they would try to resolve the protests that have continued in Portland for months.

Whoever wins the election on Aug. 11 will join the city council immediately and serve through 2022.