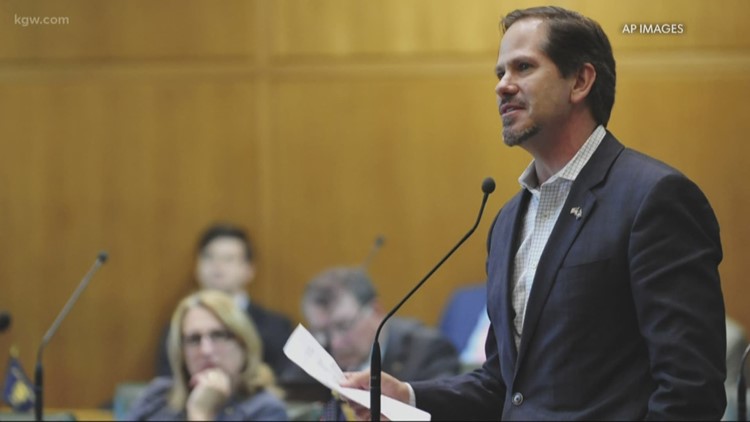 PORTLAND, Ore. — Former Oregon Republican Rep. Knute Buehler announced on Tuesday that he will run for Congress in 2020.

Buehler, who was also the Republican nominee for secretary of state in 2012 and governor in 2018, said he plans to run in 2020 to represent Oregon’s 2nd District, which will be vacated by longtime Republican Rep. Greg Walden.

Walden announced earlier this year that he plans to retire when his term is up in January 2021.  Walden has served Oregon’s 2nd District, which spans Eastern and Central Oregon since 1998.

Buehler served in the Oregon House of Representatives from January 2015 to January 2019, representing the state’s 54th District, which includes Bend. He most recently ran, unsuccessfully, for governor against Gov. Kate Brown in 2018. Buehler also ran for secretary of state in 2012, when he also lost to Brown.

In his announcement, Buehler said he’ll represent the conservative voices of Oregon.

“Many Oregonians are tired of being disrespected or ignored by Portland liberals and elite D.C. politicians. In Congress, I will defend the values, rights and jobs threatened by the powerful arm of big government. I will be a conservative voice for the people and place I call home,” Buehler said.

RELATED: Knute Buehler, considering a congressional run, plans to vote for Trump in 2020