Hardesty was sworn in Wednesday morning before the city council meeting. 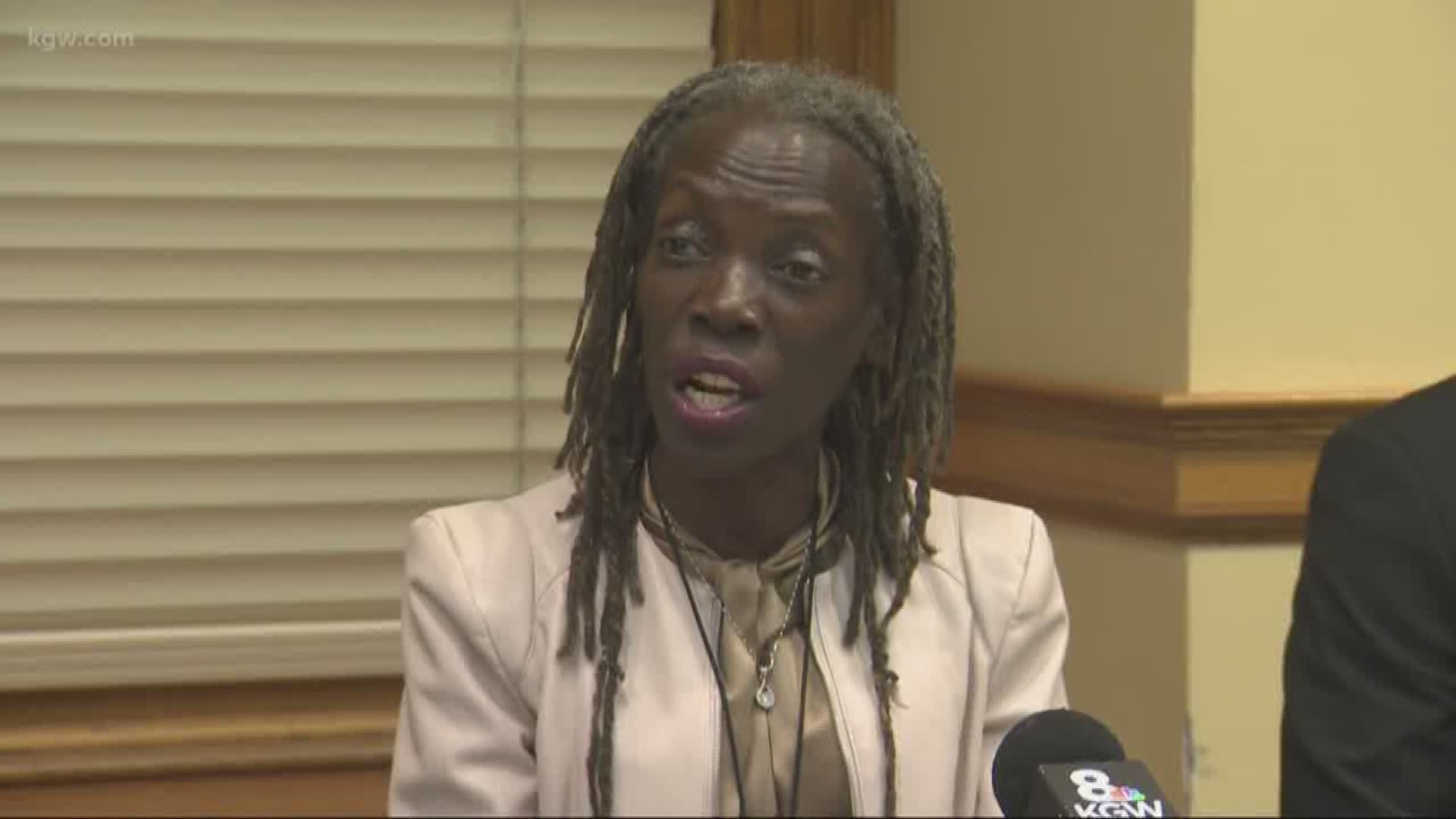 She was sworn in Wednesday morning before the city council meeting.

The move is historic, because she’s now the first black woman to serve on the Portland City Council.

When she arrived in Council Chambers, she made the rounds. Many of her supporters showed up for the swearing-in ceremony.

Hardesty was all smiles, hugging her supporters and taking pictures with them.

"I appreciate having you represent us," Nick Alex said to Hardesty.

Alex, his wife, and nine kids showed up to City Hall to see Hardesty get sworn in.

"It means everything that she's the first black woman, because I have five daughters myself. So I had to bring all my daughters to see her, and my sons as well," Alex said.

RELATED: 'It comes with a big weight': Incoming commissioner Jo Ann Hardesty on her historic win

There were also some people who decided to disrupt Wednesday morning's council session by speaking over commissioners and the mayor. Some lied down in the middle of council chambers.

The commotion forced the city council to take a break, twice.

But for Hardesty and her supporters, nothing could overshadow the history making day.

"The first black woman on the city council," Alex said. "We had to support."

Hardesty also previously served as President of the Portland chapter of the NAACP. 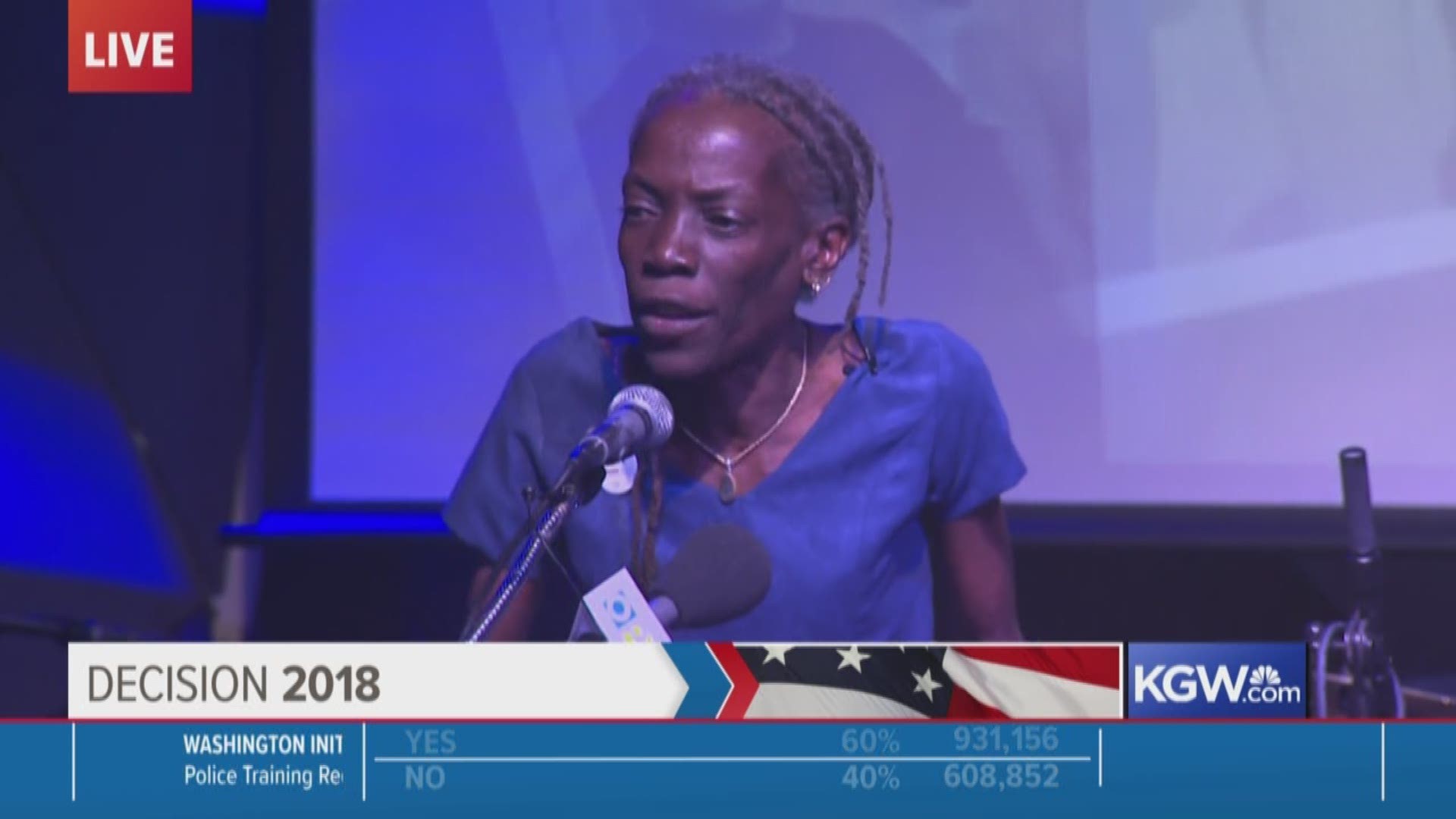