There will be two rounds of recreation staff lay-offs this year. The city is working to find employees other jobs in the parks bureau or elsewhere in the city. 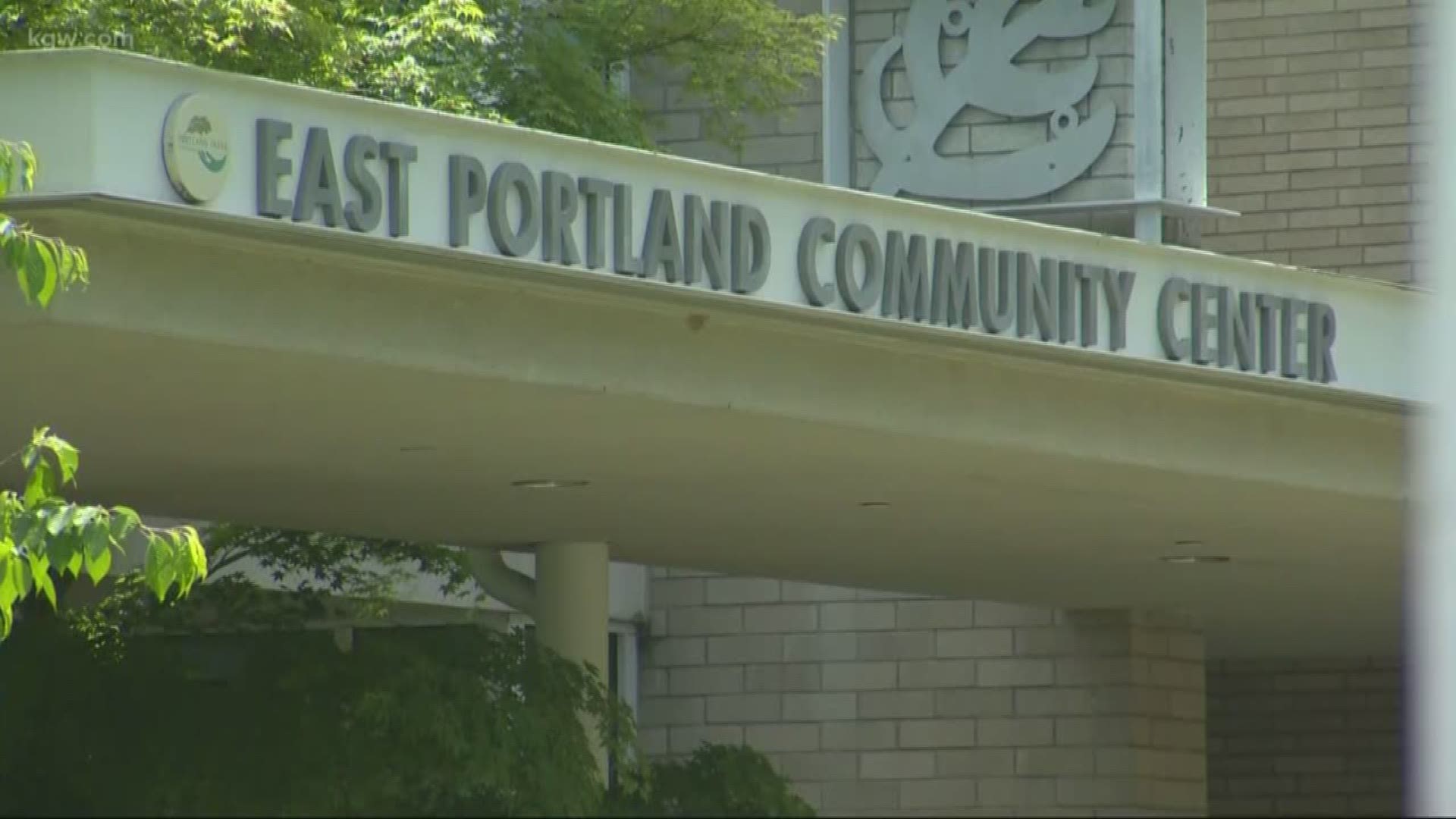 It passed by a vote of 4 to 1, with Commissioner Jo Ann Hardesty being the only no vote. Amid a heated meeting, the vote was pushed from Wednesday to Thursday because of a packed agenda and time limits.

Commissioners listened to all public testimony Wednesday. They deliberated and voted on the budget Thursday.

Unfortunately, its passage means major cuts and layoffs in the Parks and Recreation Bureau, despite Hardesty's proposed amendments to shift money around to try and save some jobs.

The parks bureau has a mounting $6.3 million funding gap they said needs to be addressed now. Fifty parks employees could potentially lose their jobs in the coming months.

There will be two rounds of lay-offs: 16 people will be let go from their current capacity in the parks bureau in July and the remaining 34 in September.

Commissioner Fish oversees the parks bureau and his office told KGW they won't know until the fall how many absolutely will and some have already found other jobs at the city.

Fish says he's working with his team to find vacant jobs in the bureau, or elsewhere in the city, for the people being laid off. He also plans to work with employees one-on-one.

Cherished community centers and programs are also shuttering. Sellwood Community Center will stay open through the summer, but will close in September. After backlash from the community earlier this year, the mayor included funding in the budget to keep the Multnomah Arts Center and Columbia Pool open for another year. Hillside Community Center is funded through the summer but the city is working to have another group take it over.

KGW spoke with a parks employee who said he'll be out of work July 1, along with dozens of others in the first round of layoffs. Tommy Thompson is a fitness leader at the East Portland Community Center who says his work - and that of all recreation staff - is critical to the health of underserved Portlanders and minority populations. Thompson said they're able to break down barriers to exercise for many.

“Most Portlanders agree parks and rec is an essential service to them. People who can afford these services, private preschool, private swim lessons, Orangetheory, whatever it might be, they're not essential to them. But to the people that can't afford those things, these services are essential. They're lifelines,” Thompson said.

He believes the city needs to be more innovative with its approach to the budget and funding the parks department. Thompson said he’s fearful the award-winning and highly-regarded parks bureau is going to be so gutted that it will become a shadow of what it once was.

“We need to evolve parks and recreation, not work backwards and become something we don’t even recognize anymore,” he added.

Watch: 50 Parks and Rec staffers to be laid off

William Zeigler works in the rentals department at the Southwest Community Center, but has been involved and working part time for the parks bureau for years.

“I’ve seen what good parks and rec does for the community. I grew up in the parks system. Having a bone disease and breaking bones all the time, being in water was one of safest places for me,” Zeigler told KGW.

He’s fearful he’ll likely lose his position, but does hope to take another job in the city that allows him to continue providing a service to the public. Having a disability, Zeigler said it’s important he has a stable job with benefits so he can take care of himself.

“I would lose a lot of my independence. This is the first time I’ve ever been able to be on my own. With having this full-time benefited position I got a car, my drivers license and lived on my own and I would lose all of that,” he explained.

A city audit last year showed officers were disproportionately pulling over African Americans and not collecting or analyzing data properly. The audit found the Portland Police Bureau could not prove the stops were effective because it didn’t require officers to record why they made stops or analyze the results of stops.

Hardesty believes police on the team are racially profiling minorities and their work is not effective at reducing gang or gun violence. She proposed moving those officers to patrol, where there's a serious need.

Andrew Shearer, assistant chief of the investigations branch for PPB, said since the audit came out, the unit has made a number of changes based on the city auditor’s recommendations. He acknowledged there is still more work to be done.

Shearer said the unit is very effective and numbers of shootings month-to-month has been trending slightly downward.

“I’m very confident if this unit was de-funded that investigative clearance rates of shootings would go down. We would not solve as much crime. And the number of shootings that occur in the city would increase,” Shearer told KGW.