The order, which Brown signed Tuesday in Portland, declares addiction to be a public health crisis in the state 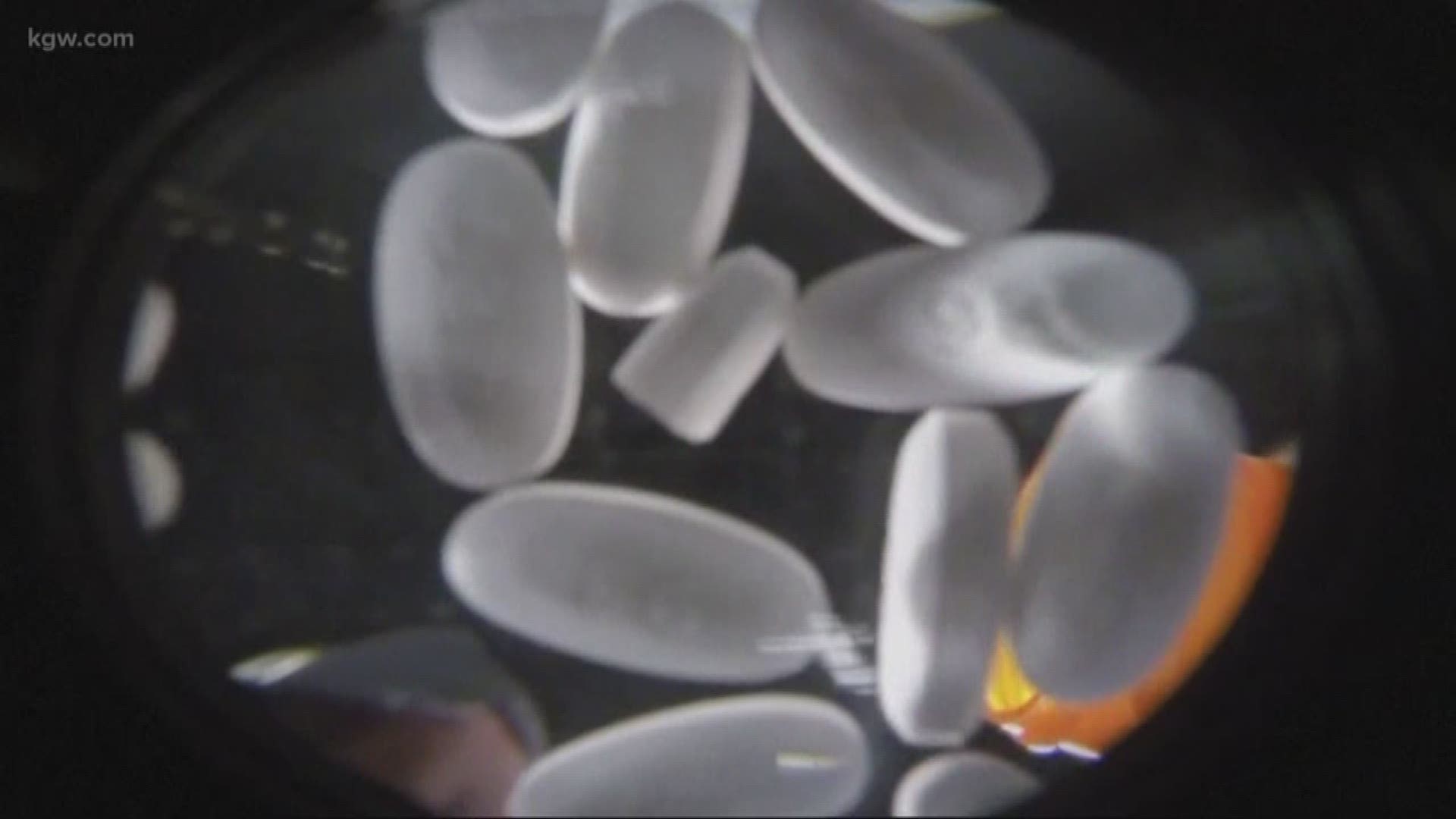 The order, which Brown signed Tuesday in Portland, declares addiction to be a public health crisis in the state and sets a timeline for the Oregon Alcohol and Drug Policy Commission to deliver a plan to combat the problem. Brown had announced the order, which includes several intermediary deadlines and a 2020 due date, in February.

The move is the latest in a long effort to address substance abuse through the commission, which has struggled with staffing issues and canceled meetings. Under state law, a narrower version of the plan now scheduled for 2020 was originally due closer to the commission starting work in 2009, said commission head Rem Nivens.

"They had never previously completed that," said Nivens of the earlier requirement to produce a plan. Brown appointed Nivens to take over the commission in 2017.

According to reports , the commission was hamstrung for years by underfunding and staffing issues that mirrored broader difficulties in tackling the problem statewide.

Along with the new deadline, one of the bills signed by Brown also gives the commission the power to hire staff, an ability it had previously lacked, said Nivens.

State Rep. Tawna Sanchez, a Democrat from Portland, had originally proposed requiring the plan later this year, rather than in 2020, but said late Tuesday she was happy to see the state at least moving forward.

Sanchez' proposal, modified to include the later date, was one of the two bills Brown signed, and spells out specific requirements and deadlines for the plan, overlapping with Brown's order. Whether the plan in question might technically amount to a new requirement was ambiguous late Tuesday, but Sanchez said her intention clear: To add a deadline to the commission's original job of creating a statewide, long-term plan.

"There was supposed to be a strategic plan, and it didn't happen," Sanchez said. "The intention is to get us a plan."

Advocates said the action was a step forward.

Mike Marshall, head of Oregon Recovers, said the bills and order will help move the state away from sporadic treatment that starts and stops when a drug user moves between different parts of the system, and toward coordinated, long-term support. Marshall's group advocated for the order and bills.

The declaration of a public health crisis did not appear late Tuesday to have immediate effects of its own.

A spokesperson for the Oregon Health Authority said the declaration would not unlock additional funding or require any action by the agency, and a spokesperson for Brown said they were not aware of it having other direct effects.

But Marshall said he hoped that the declaration would galvanize state agencies, and set a new tone.

"This is now a bigger priority in the state than it was."

A second bill, which Brown also signed Tuesday, covers similar ground, requiring a study of barriers to addiction treatment along with a pilot project, and for drug prescribers to register with Oregon's Prescription Drug Monitoring Program.