The order comes as the Trump administration seeks to expand offshore drilling and scrapped an Obama-era policy to protect oceans and the Great Lakes. 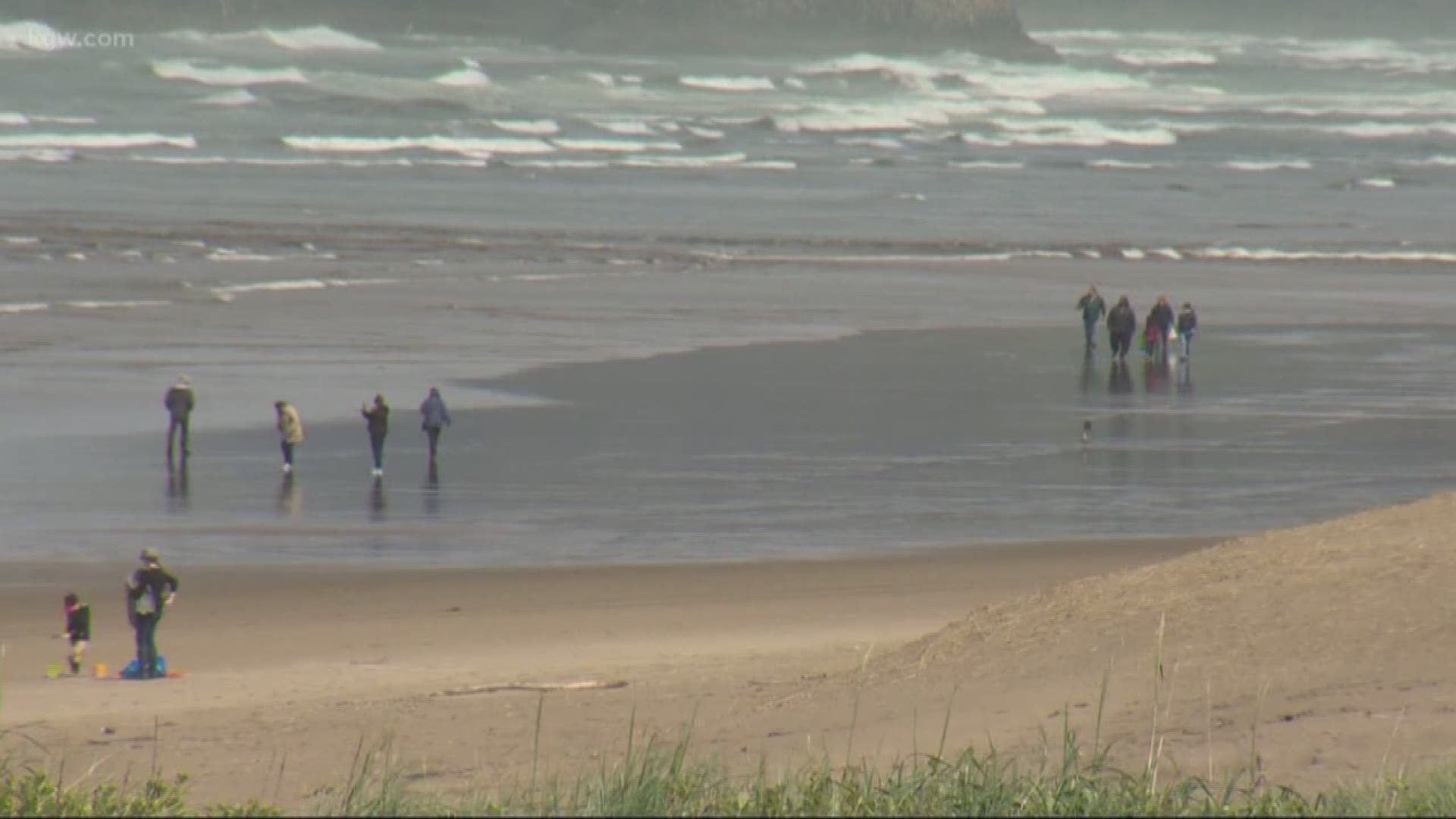 The order directs state agencies to protect Oregon's coastal economy by preventing activities associated with offshore oil and gas drilling. It comes as President Donald Trump's administration seeks to expand offshore drilling and has scrapped an Obama-era policy to protect oceans and the Great Lakes, replacing it with one emphasizing economic growth.

Brown, a Democrat, sought a federal exemption for Oregon but has not received one, unlike Florida's Republican governor.

Brown said her executive order will make it clear to oil and gas speculators that Oregon is not for sale. States control 3 miles (5 kilometers) of ocean closest to shore. To deter drilling further offshore, the executive order prevents the development of any infrastructure associated with drilling.

Oregon's coast supports 22,000 jobs in a $2 billion tourism and recreational industry and provides more than 5,500 jobs in a $320 million commercial and recreational fishing industry, Brown noted. It is also vulnerable habitat for plants and animals that could be decimated by an oil spill.

Her order comes a day after U.S. regulators announced approval of the first oil and gas production wells in federal Arctic waters. A conditional permit has been issued for the Liberty Project, a proposal by a subsidiary of Houston-based Hilcorp for production wells on an artificial island in the Beaufort Sea.

Andy Radford, a senior policy adviser with the American Petroleum Institute, said states ought to welcome offshore drilling for the revenue it can produce. Offshore energy production in the Atlantic Ocean alone could support 265,000 jobs and generate $22 billion a year within 20 years, he said.

After Florida removed from oil drilling plan, Gov. Brown asks what about Oregon?