HOUSTON — Each person standing in line had a reason - the former campaign volunteer, the grandmother with three grandkids in tow.

Each person had a reason to stand for hours to walk past the casket of President George H.W. Bush – but no one more than Falah Behbehhani.

“This is the least I could do for President Bush,” Falah said.

He was a military officer when Saddam Hussein’s army invaded his country, landing Falah in an Iraq prison camp – where three times he barely escaped execution.

“Every minute, you never knew when they would execute you,” Falah said.

He credits President Bush and U.S. led coalition forces for liberating Kuwait and saving his life.

“This one actually is in the Red Cross bus,” said Falah, pointing to a picture of himself and other former Kuwaiti POWs on their way out of Iraq.

To pass time in the prison camp, for hours, Falah rubbed stones on the concrete floor, smoothing them into jewelry.

Wednesday night - when he finally bowed before the casket of President Bush, one of those stones hung around Falah’s neck.

“It was good chance to say thank you,” Falah said. “I wish I did it when he was alive, but at least I could do it now.”

But what’s five hours, when you’ve been given a lifetime? 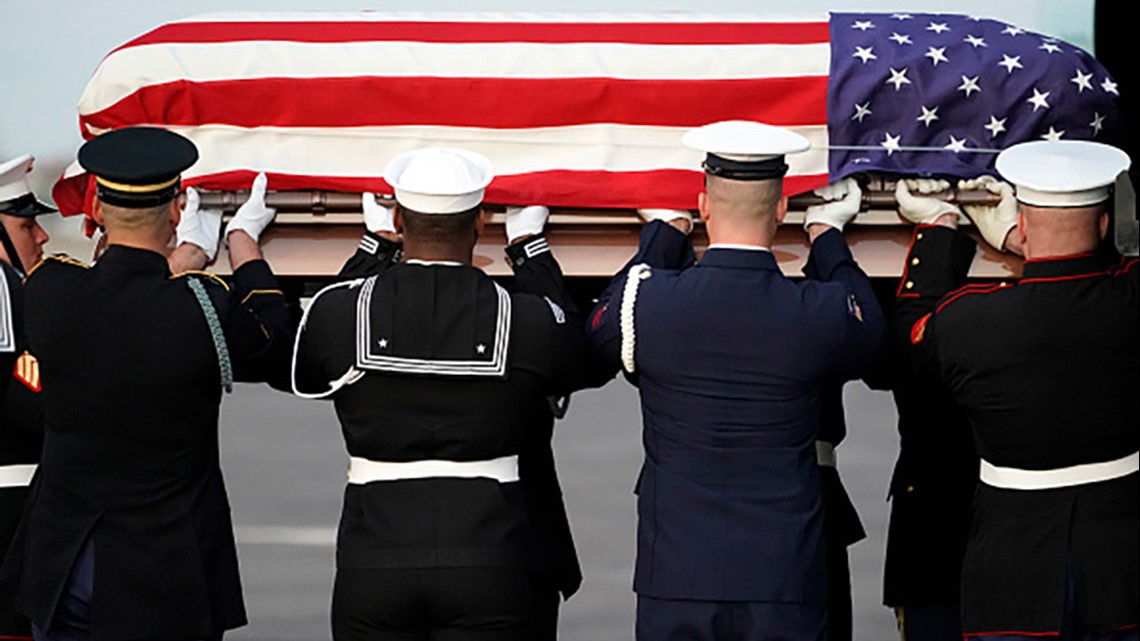 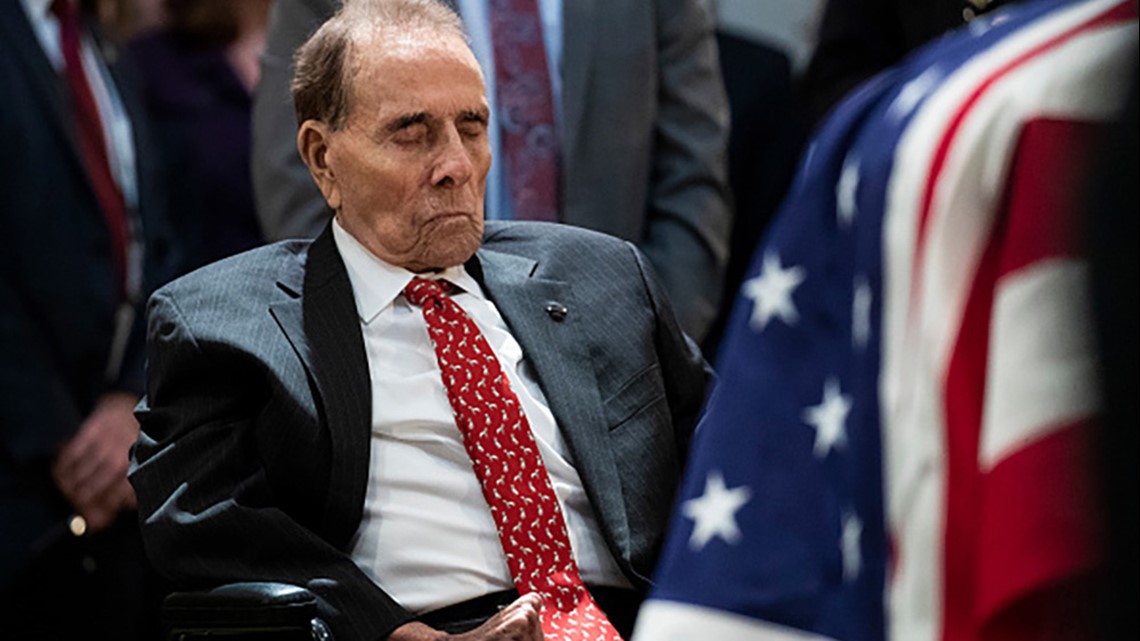 George W. Bush’s emotional tribute to 41: 'The best father a son or daughter could have'

Oak Ridge Boys kept solemn promise to George H.W. Bush: 'It's what you do for friends'