Wheeler, Portland's first two-term mayor in 16 years, says city council will be one of the strongest yet 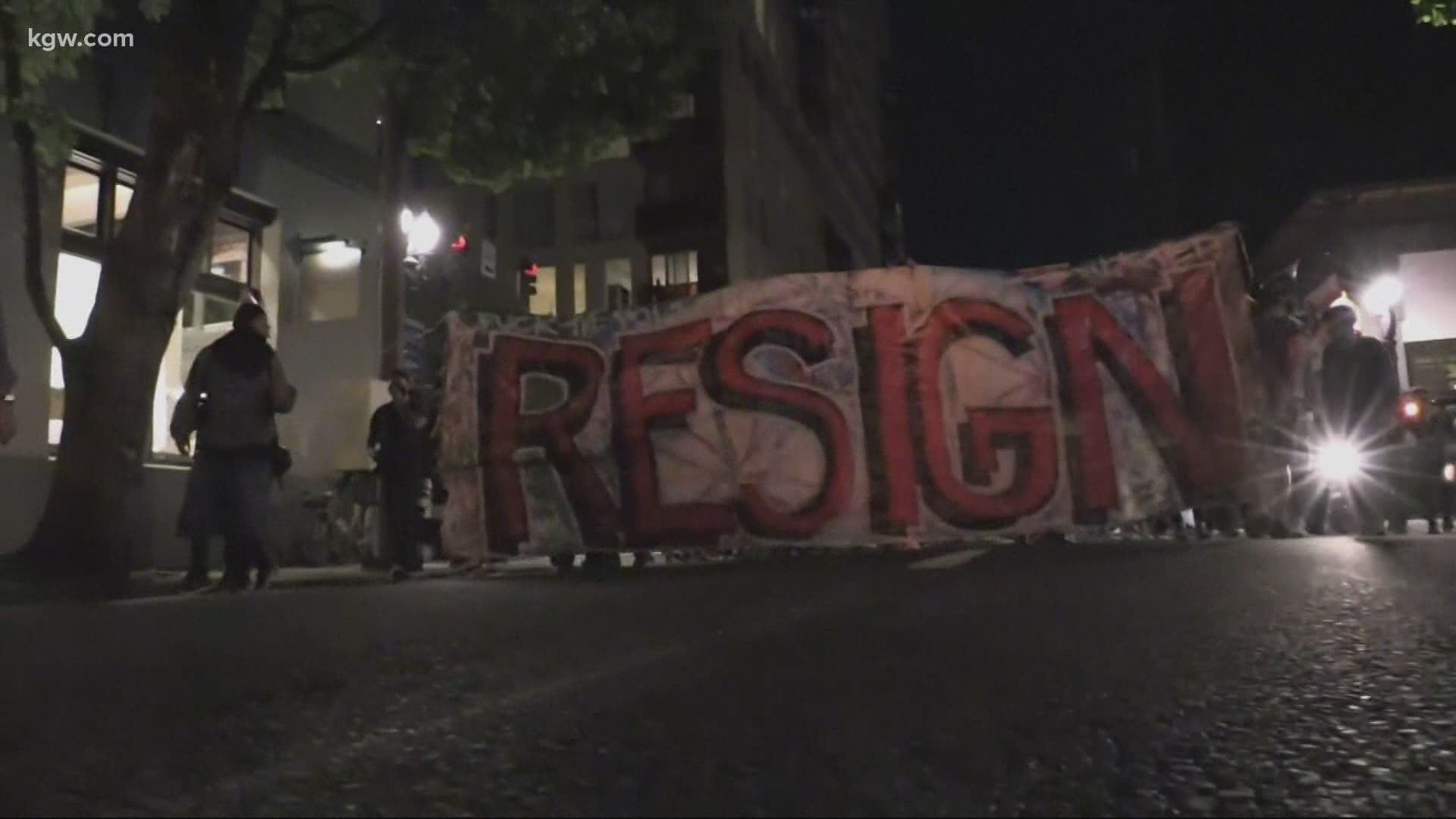 PORTLAND, Ore — Portland Mayor Ted Wheeler survived withering criticism from activists and President Trump over his handling of the protests in Portland over the summer.

In the end, he proved able to bounce back and beat his opponent, urban policy consultant and self-described antifa member Sarah Iannarone.

“When I saw those numbers this morning, like I said, it was astounding,” said Raiford Wednesday morning.

But she did not think votes for her took away votes from Iannarone.

RELATED: Election Day 2020: Results from the top races in Portland and Oregon

We'll never know exactly how many votes either write-in candidate got because the elections office only counts the names on write-in ballots if there is a chance the write-in could actually win.

Wheeler begins next year with the city's most diverse city council ever.

Wheeler is the first two-term mayor in Portland in the last 16 years. He said he is ready.

“I think it’s going to be great. Starting in January, it’s gonna be one of the strongest city councils, I believe, that has ever been empaneled in the city of Portland,” Wheeler said.