What does Oregon's secretary of state do?

Here's a look back at a brief history of the Oregon secretary of state's office, and what the position entails. 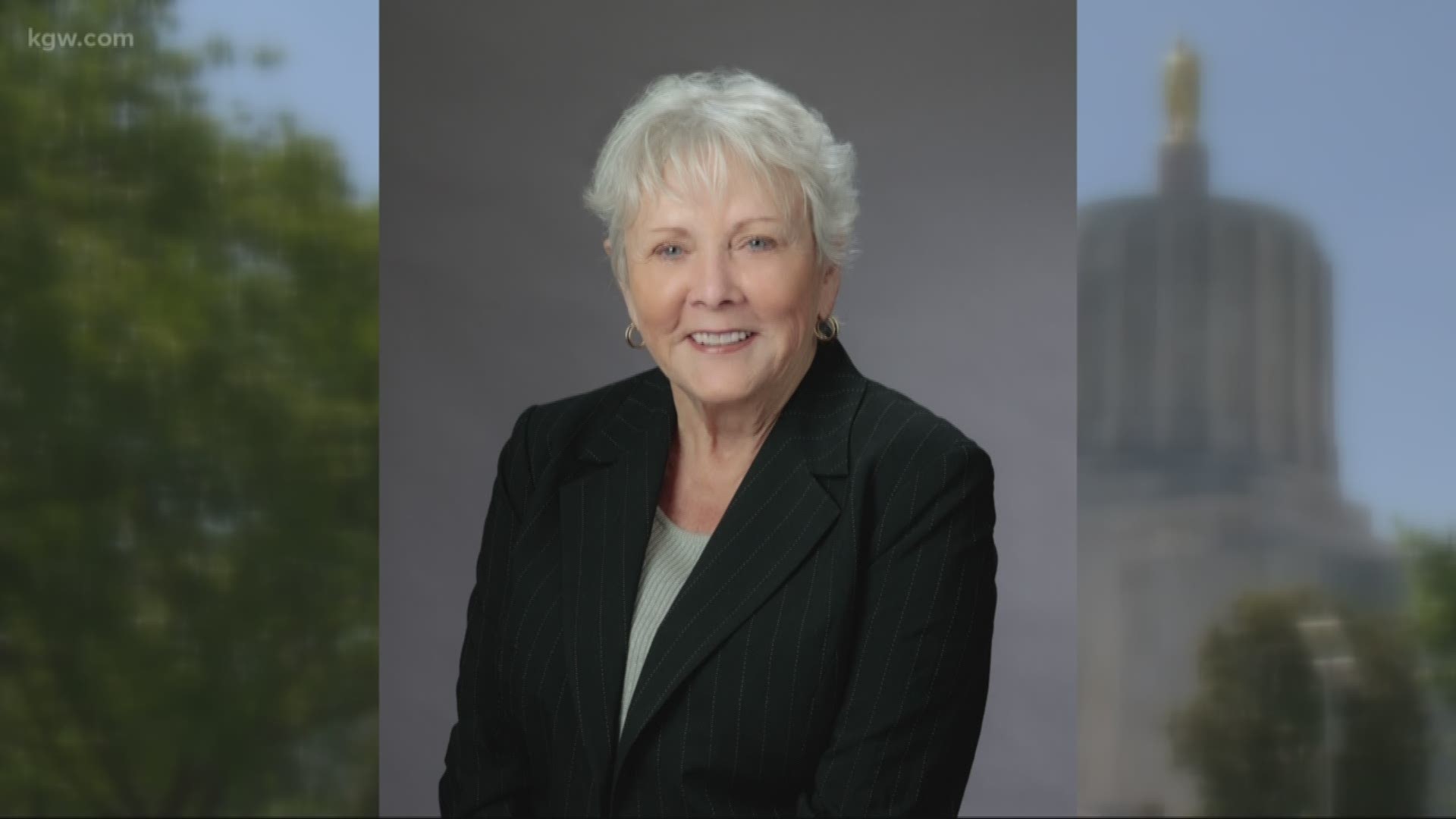 SALEM, Ore. — One of the big races up for grabs in May 19 primary election is the open seat for Oregon Secretary of State.

The position has several important functions and is also sometimes a stepping stone to even higher office.

Oregon’s first secretary of state was elected back in 1841—before Oregon officially became a state.

His name was George W. LeBreton and he was one of the state’s earliest pioneers. Back then his duties included keeping notes on the public meetings and being a clerk of the courts under Oregon’s provisional government.

Today the office is held by Bev Clarno, a Republican in her 80s appointed to fill the job after the death of fellow Republican Dennis Richardson.

He died from brain cancer in February of 2019.

Clarno is not running for election; that's something she agreed to before being appointed by the governor.

The technical aspect of the job includes running the state's elections, no small task in this age of cyberattacks and coronavirus, along with auditing public agencies, keeping public records and helping to manage state lands.

The secretary has professional directors who lead most of those tasks.

On the political side, secretary of state has been a launching pad for higher office since the late '50s.

And because Oregon does not have a lieutenant governor, the secretary of state is next in line if the governor cannot do the job for some reason.

In fact, that's how Oregon’s current governor, Kate Brown, ended up taking the oath of office in February 2015. She’d been elected secretary of state in 2009 and in 2012, and when Gov. John Kitzhaber resigned, she stepped in.