Voter turnout in Oregon's 2018 Primary Election was the lowest in decades. 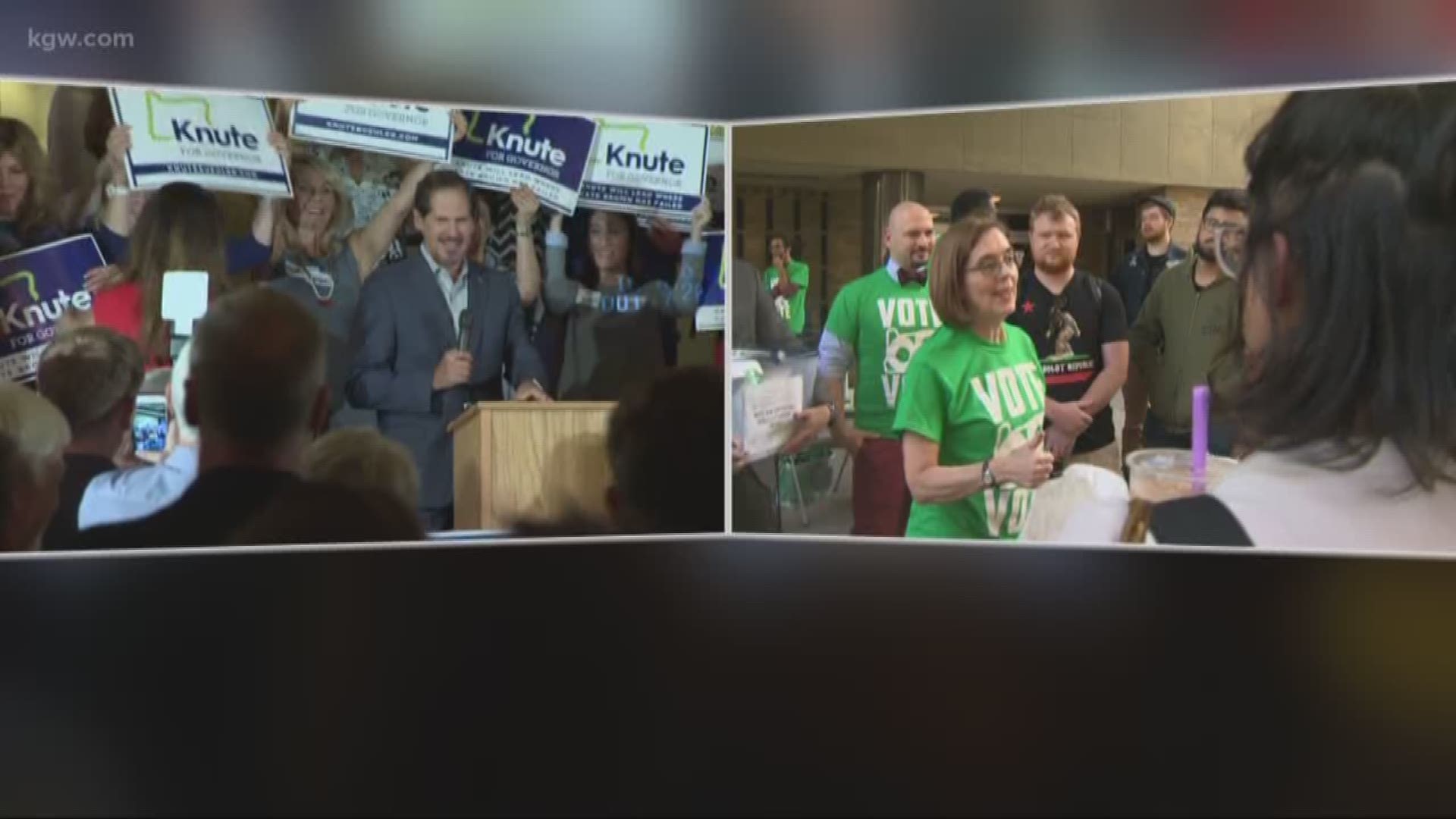 The May 15 election didn’t have a presidential draw, and the top race on the ballot was for governor of Oregon. Moderate Republican Knute Buehler won the Republican nomination and will face current Governor Kate Brown in the general election.

Only a third of Oregon’s registered voters weighed in on the election. Just 33.6 percent of voters mailed in or dropped off their ballots, which is lower than any other primary or general election since at least 1970, according to the state’s election records website.

The Portland metro area recorded even lower turnout, with just 30.7 percent of Multnomah County voters and 30.8 percent of Washington county voters turning in ballots. Clackamas County had a turnout of 28.1 percent.

The secretary of state’s office couched the low numbers, noting even lower turnouts in other states’ primaries.

None of those states have the same vote-by-mail system that Oregon does.

The secretary of state’s office also said more people overall voted in Oregon this year than 2014, but since the state has grown and registered more voters through its motor voter registration system, the percentages were lower overall.

A spokesperson for Secretary of State Dennis Richardson said the office did everything it could to get people to vote.

“We were on Facebook, we put it out in the voter pamphlet and we’re always on social media trying to encourage voter turnout,” said Debra Royal.

Royal said the secretary of state’s office is now hoping to drum up more voters for the November general election.

“We’ve got some public service announcements in the works to try to advertise and make people aware this is really important,” she said.