Given all the local contests across Washington state and two high-profile ballot measures, Secretary of State Kim Wyman is hoping for high voter turnout. 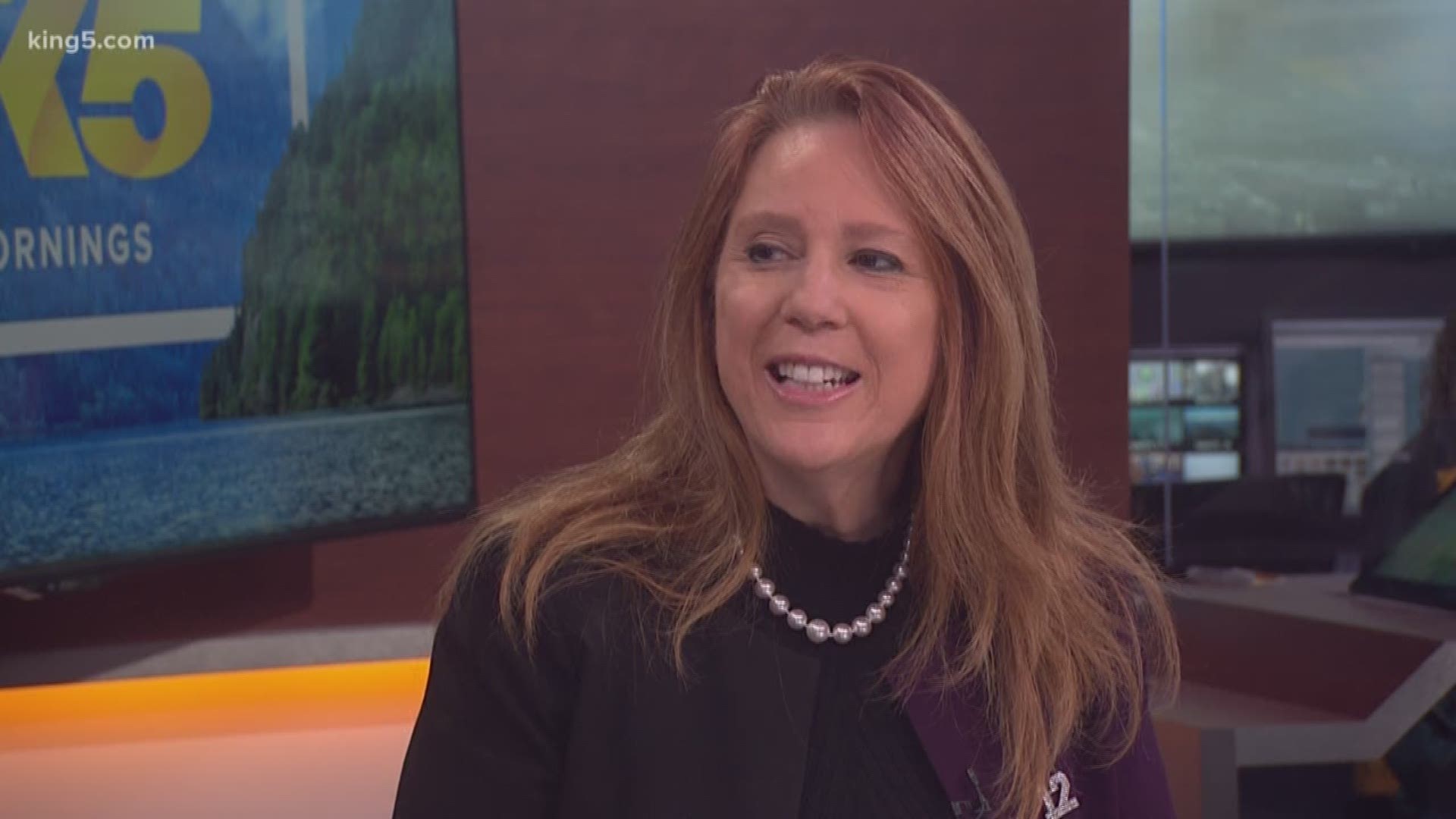 SEATTLE — Given all the hot races for Washington state's general election, Secretary of State Kim Wyman was disappointed in the voter turnout she saw by Tuesday morning.

As of Tuesday morning, the voter turnout was around 21%, Wyman told KING 5. Typically, about half the ballots are returned within the next 48 hours.

Wyman hopes voter turnout makes it into the 40 percentile range, "but right now it's looking a little bleak."

"I'm disappointed and it's less than I expected because of the hot races in Seattle and Spokane," Wyman said, also pointing to a high-profile initiative and referendum that are on the ballot. "I think people took their time. I think the advisory votes really slowed people's processing down on their ballots - I'm hoping - and I think we'll see big numbers today."

Tuesday's election includes a number of local contests across the state, including city council and mayoral races, judicial races and two legislative seats where recent appointees face challenges as they seek election to a full term. The main items are two ballot measures.

Referendum 88 asks voters whether they want to approve or reject Initiative 1000, passed by the Legislature in April, which amends current law to allow one's minority status to be considered as a contributing factor in state employment.

Initiative 976 would lower most taxes paid through annual vehicle registration to $30 and largely revoke the authority of state and local governments to add taxes and fees without voter approval.

The measure also would repeal taxes and fees already in place, potentially costing the state and local governments more than $4 billion in revenue over six years.