Tacoma City Council incumbents lead after 4th round of returns

Two district-specific seats and two at-large positions on Tacoma City Council are on the November ballot. 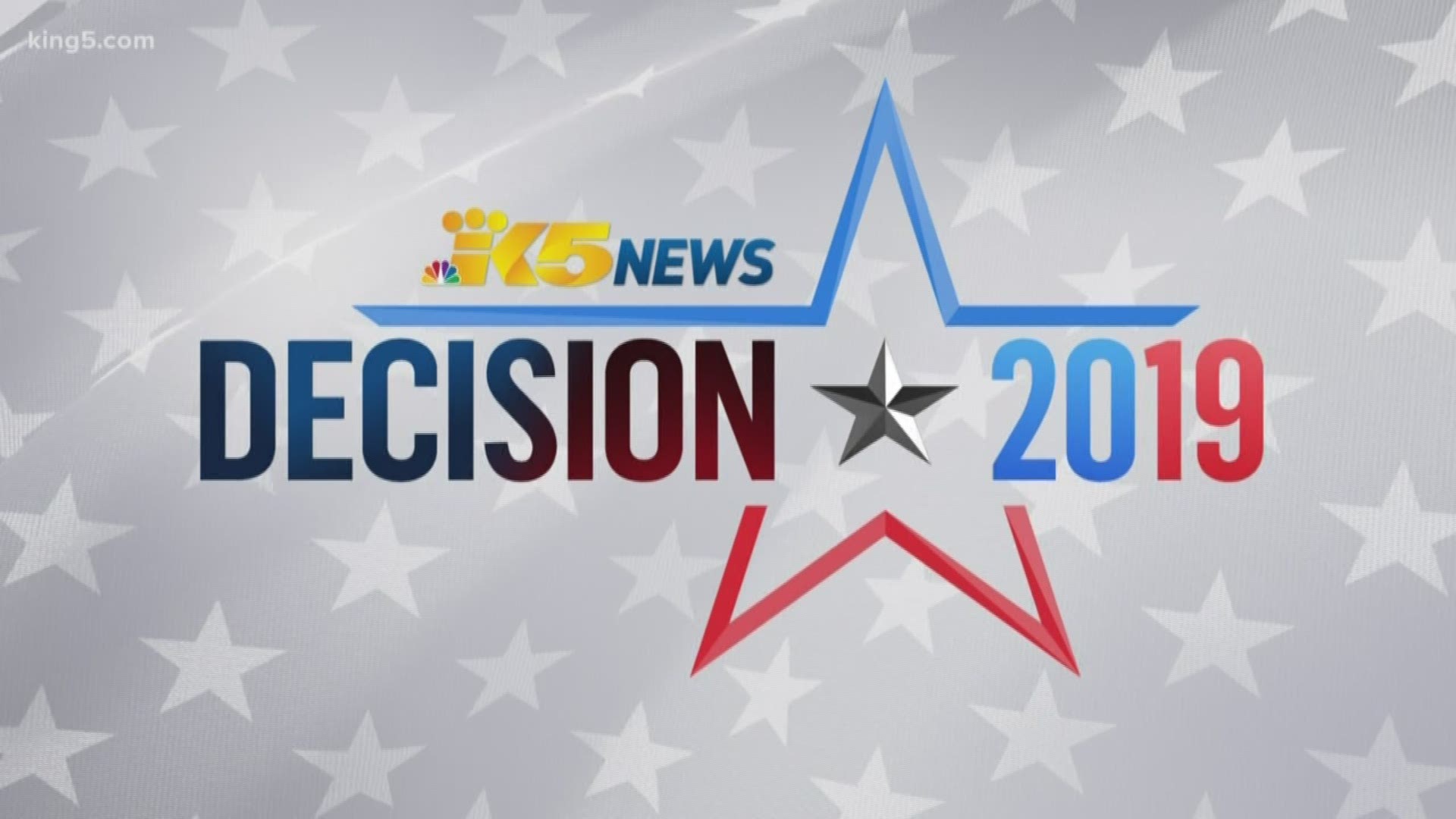 Two seats are open after incumbents vacated the seats due to term limits, as reported by The Tacoma News Tribune.

Position 1, which is a district-specific seat covering the North End and West End neighborhoods, is open after Councilmember Anders Ibsen vacated the seat. Teacher John Hines leads labor organizer Nathe Lawver with 52% of the vote after the fourth round of election returns were released Friday.

Councilmember Keith Blocker holds a 65% lead over challenger David Combs after the fourth round of election returns. Blocker seeks re-election to Position 3, which is a district-specific seat covering the Fircrest, Central Tacoma, and Hilltop neighborhoods. Blocker was elected to the council in 2015. Combs runs an organization that provides internships to young people.

Position 8, which is an at-large seat, is open after Councilmember Ryan Mello vacated it. Kristina Walker, executive director of Downtown On the Go, leads John O'Loughlin, a utility executive and environmental engineer, with 59% of the vote as of Friday.