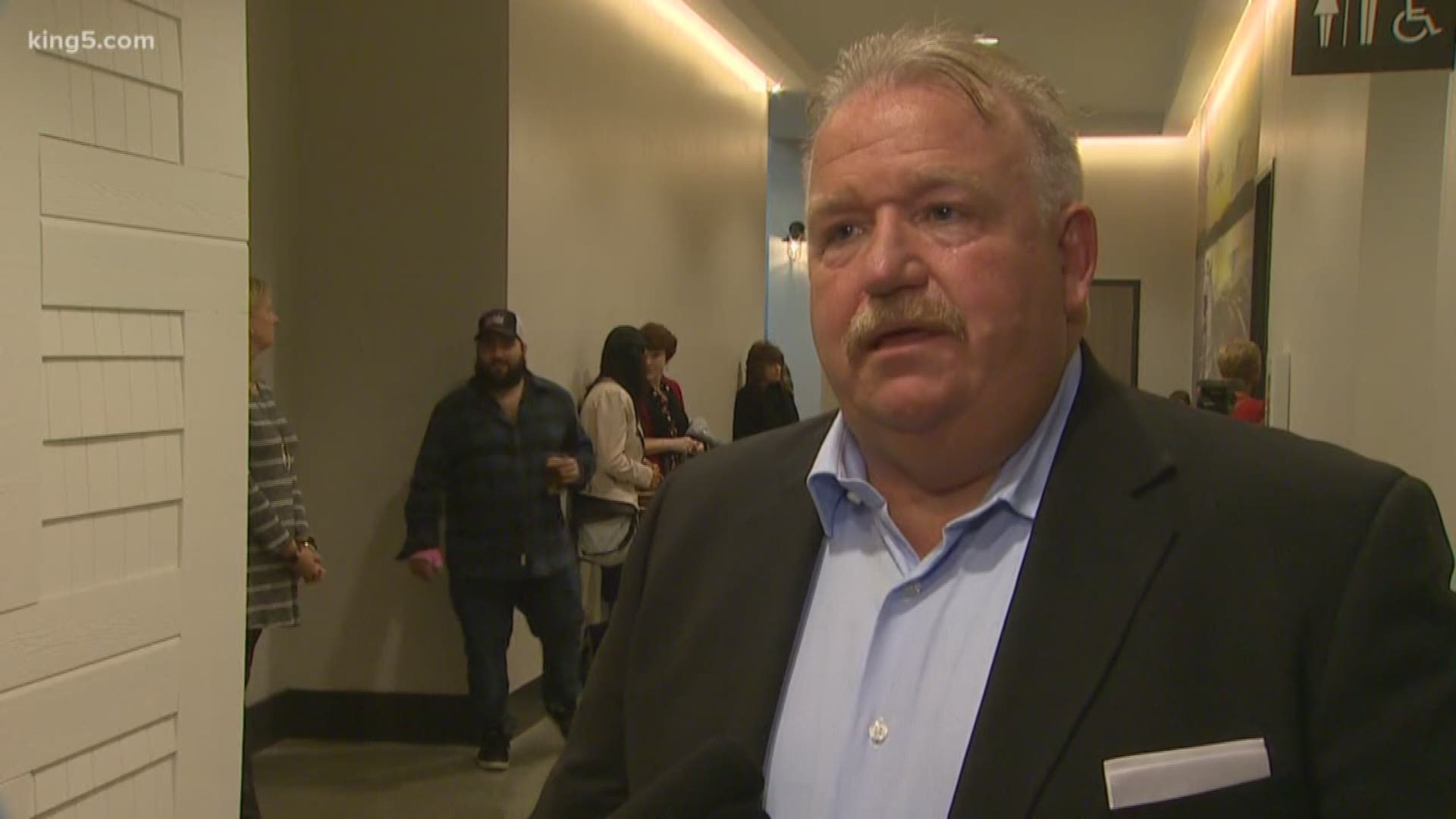 At the Hotel Indigo on the Everett waterfront, the sheriff told crowds that he was sorry, but everyone should go home.

Trenary was challenged by Sergeant Adam Fortney, who believes the county had gotten too soft on crime. The sheriff said it came down to that.

“People are frustrated, and when they hear a story of arrest and incarceration that gives them hope,” Trenary said. “My message has been that doesn’t work. I don’t think that change in sheriff changes that scenario, but my job is to make sure that the will of the voters is maintained.”

He said he will now focus his efforts on the transition to the new sheriff.

After early results were released Wednesday, Fortney led Trenary with 56.19% of the vote.

Trenary, who has spent more than 30 years in law enforcement, was appointed Snohomish County sheriff in 2013. He was elected to his first four-year term two years later.

Under his watch, Trenary created the Office of Neighborhoods, which embeds social workers and deputies to combat the homeless and opioid crisis.

Fortney, who has served nearly 23 years in the Snohomish County Sheriff’s Office, has chastised Trenary for a decision to stop booking non-violent misdemeanor offenders if they’re high on heroin.

Fortney was a much more "law and order" candidate who touched a nerve with crime victims who felt they weren't seeing justice served.

Trenary said he would consider staying on with the sheriff's office as a captain.

Fortney said that is Trenary's decision to make and everyone in his new administration will be welcomed with a clean slate.