Senate District 10 includes parts of Marion and Polk counties, including much of Salem. 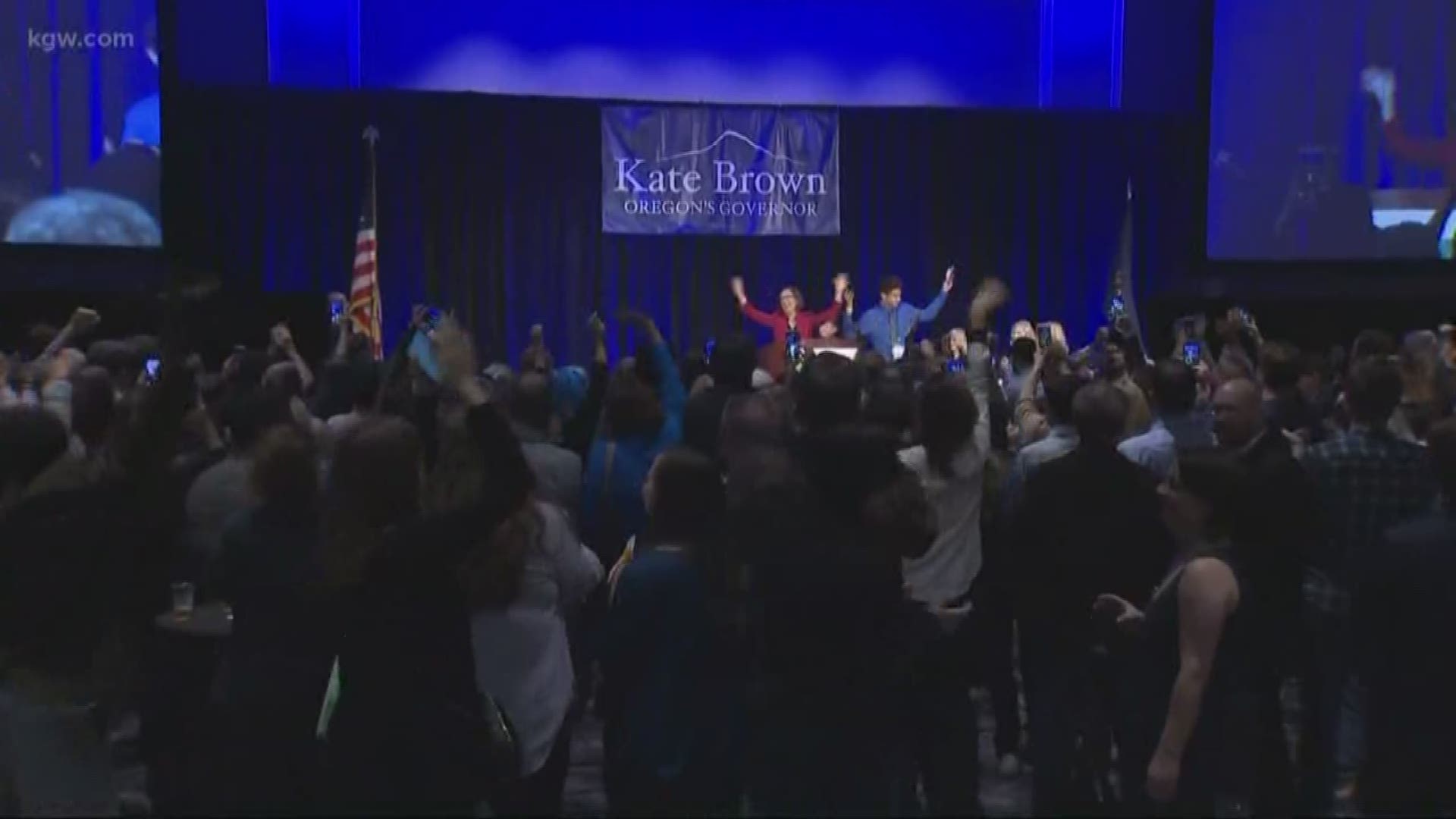 Winters had 54 percent of the vote, while Patterson had 46 percent.

"I'm so honored and humbled that the community is sending me back to the Senate," Winters said. "I look forward to working with my colleagues."

Senate District 10 includes parts of Marion and Polk counties, including much of Salem.

Election results: Oregon's big races, the speeches and the number

More: Oregon Democrats secure supermajorities in both chambers of legislature

Winters is completing her fourth term in the Senate. In addition to serving as Republican Leader, she is co-vice chairwoman of the powerful Joint Ways and Means committee, which sets the state budget, and co-chairs the Ways and Means Public Safety committee.

Her emphasis during her legislative career has been on budgeting. Her goals also include better funding programs for domestic violence survivors, lowering prison costs by diverting some offenders into treatment rather than incarceration and continuing to fund high school career and technical education.

Patterson is an ordained minister with decades of experience as an advocate in both health care and education.

Her campaign focus was on improving access to health care. Her platform also included improving education, particularly career and technical education and education for children with special needs.

Her largest contributions came from three unions, from MoveOn.org PAC, and from the Women’s Investment Network PAC, a 30-year-old organization formed to help pro-choice Democratic women running for the Oregon Legislature.