We shared a drink with Seattle City Councilmember Lisa Herbold and public defender Phil Tavel, who are vying for the District 1 seat.

Seattle City Councilmember Lisa Herbold is the incumbent in District 1, which covers West Seattle and South Park, and is running for a second term. She lives in West Seattle and chose to drink milkshakes at Luna Park Cafe while talking policy, including the head tax and transportation. 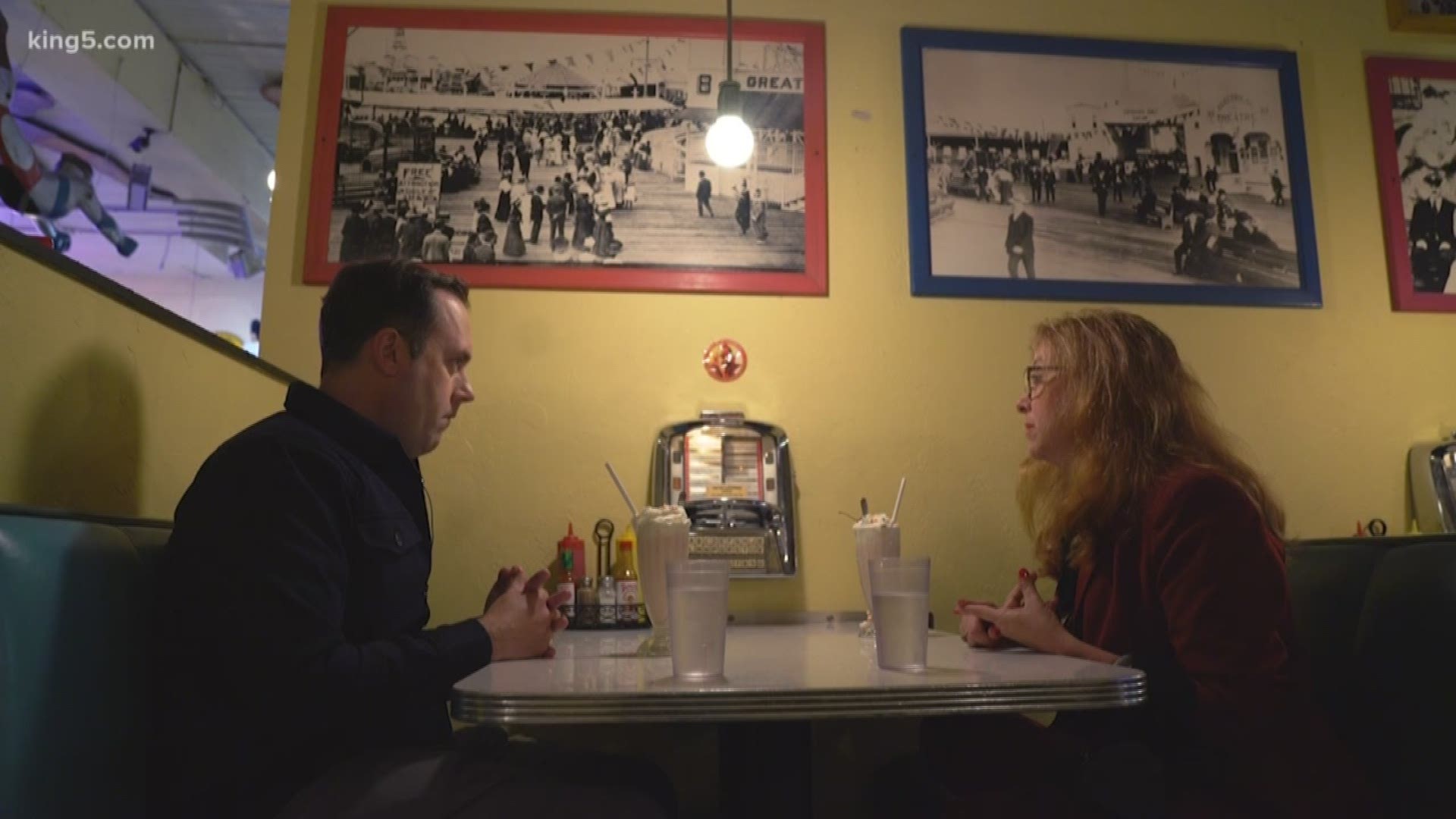 Public defender Phil Tavel is challenging the incumbent in District 1, and says he believes voters want change on the council. He also stressed over coffee at Easy Street Records why he believes the current council has not listened to small business owners. 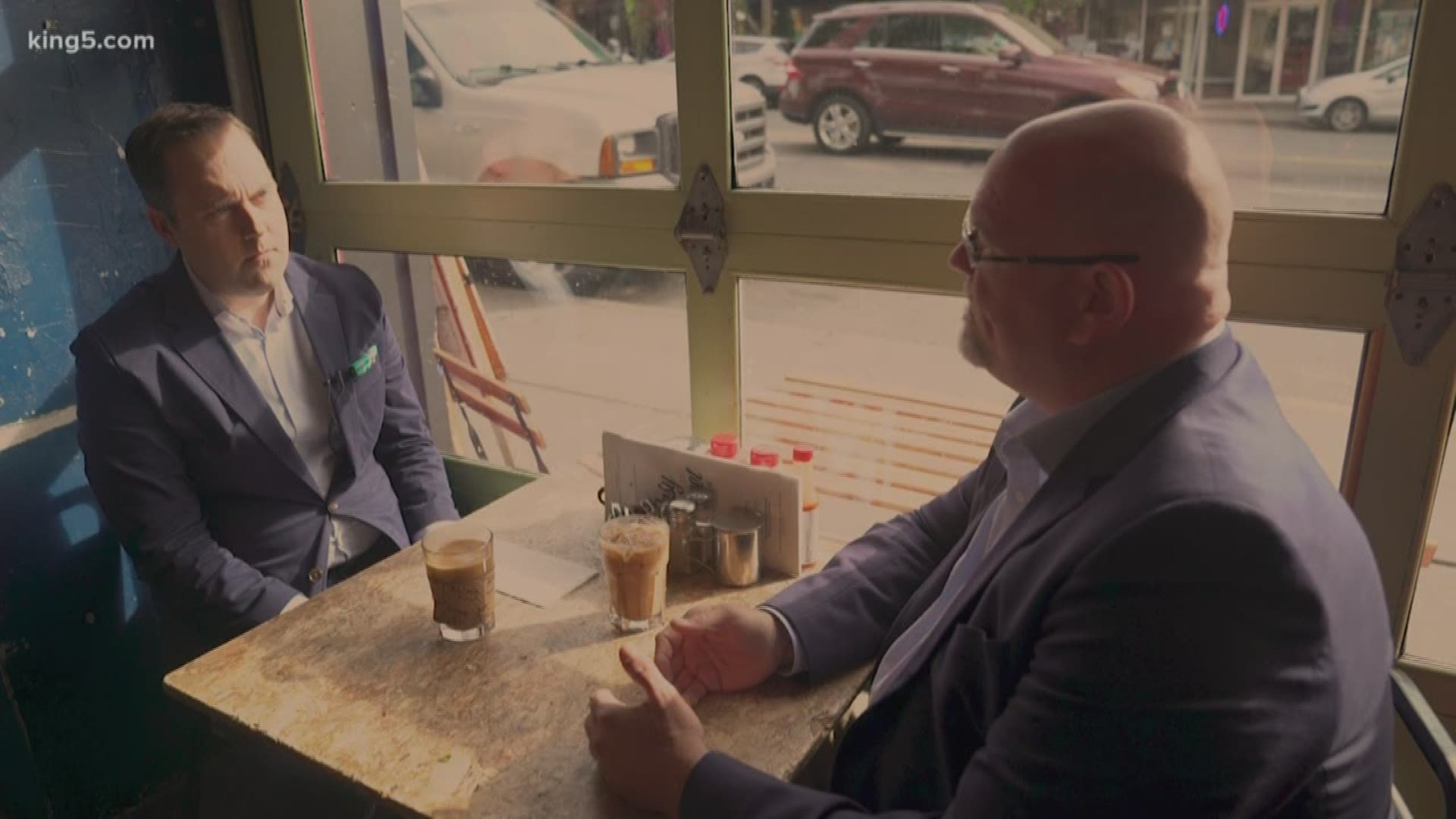