We shared a drink with Councilmember Debora Juarez and attorney Ann Davison Sattler, who are vying for the District 5 seat.

Debora Juarez is the incumbent council member and has support from business and labor. She’s hasn’t been afraid to talk about her district, which covers north Seattle, her legal background, or what she sees as victories under her watch. Juarez talks about District 5 redevelopment in a conversation over coffee at Kaffeeklatsch in Lake City. 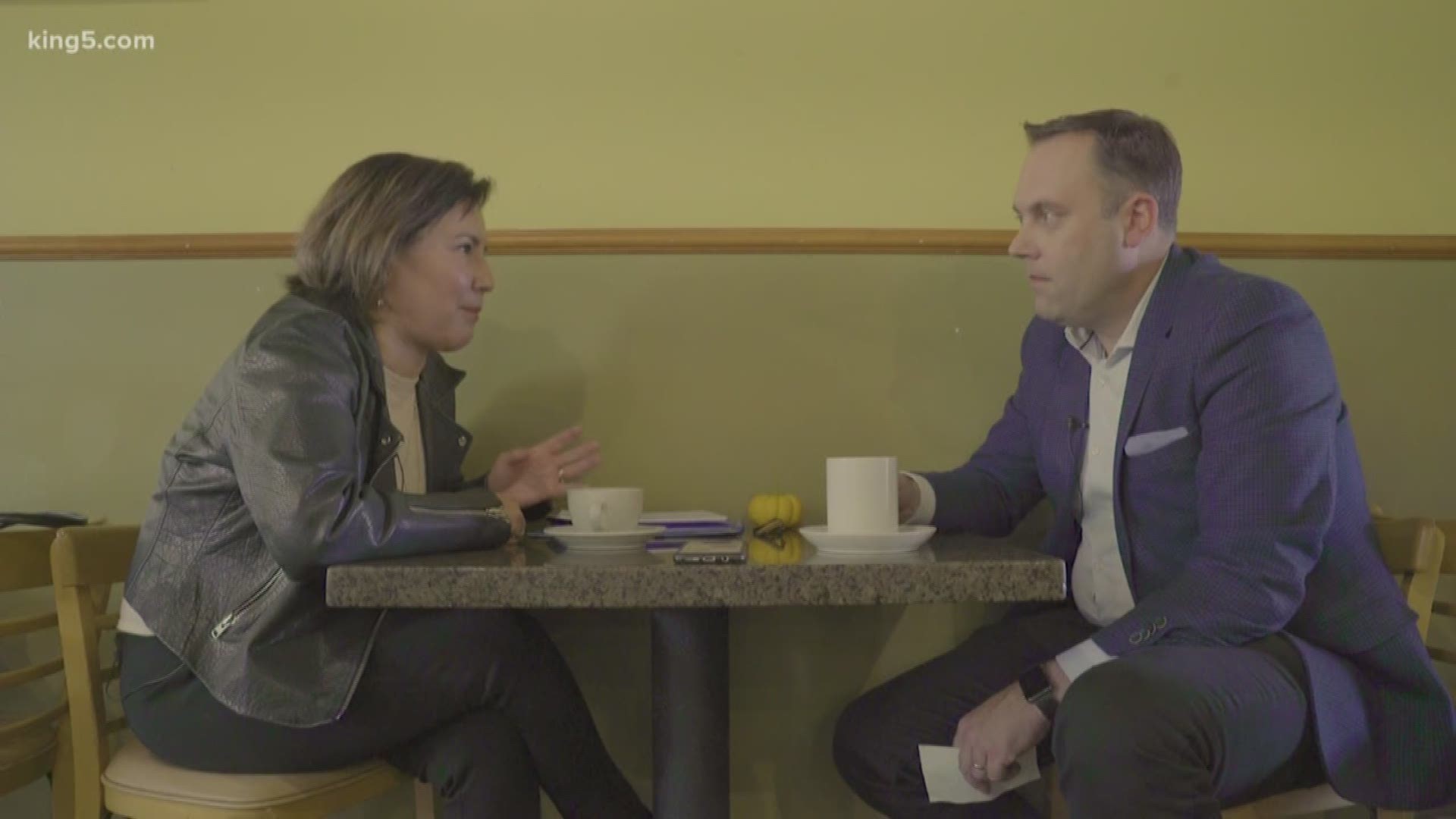 Ann Davison Sattler says she’s fed up with City Hall’s lack of action on issues like crime and homelessness. The one-time Sonics employee talks about the issues, sports, and more in a conversation involving protein shakes and jiu-jitsu. 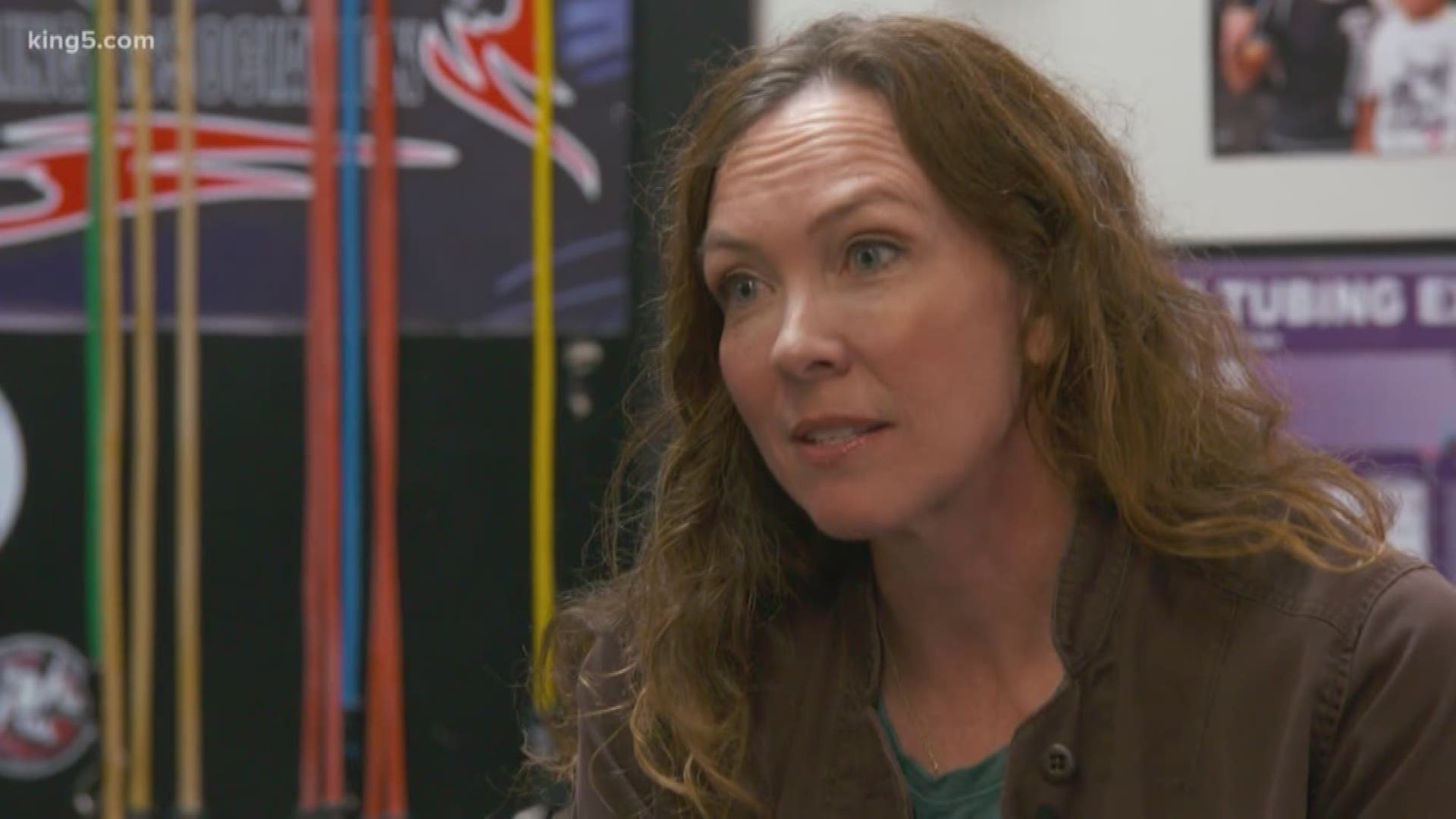