We shared a drink with small business advocate Egan Orion, who is vying for the District 3 seat. Incumbent Kshama Sawant declined an interview.

Egan Orion has been an event organizer and small business advocate. He’s now running for Seattle City Council, in part, because he feels like District 3, which covers Capitol Hill, the Central District, and Madrona, needs a real representative. Orion talks over a mocktail about the campaign and whether Amazon has been good or bad for the city. 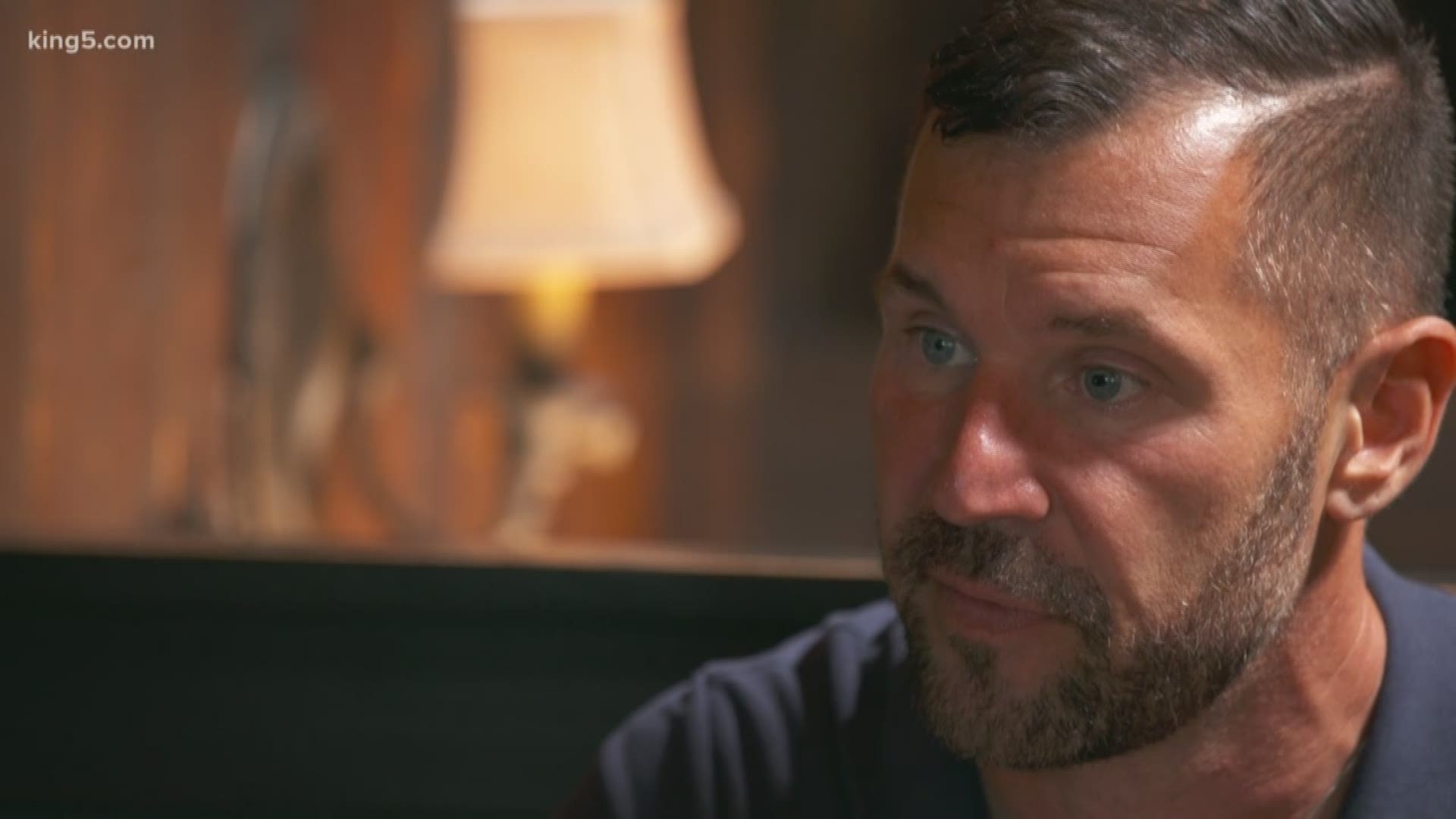 Seattle City Councilmember Kshama Sawant prides herself on being part of a "movement" at city hall. She’s running to become the longest serving member of the City Council. However, she was the only one of 14 council candidates to decline to have a drink, so we had one without her. 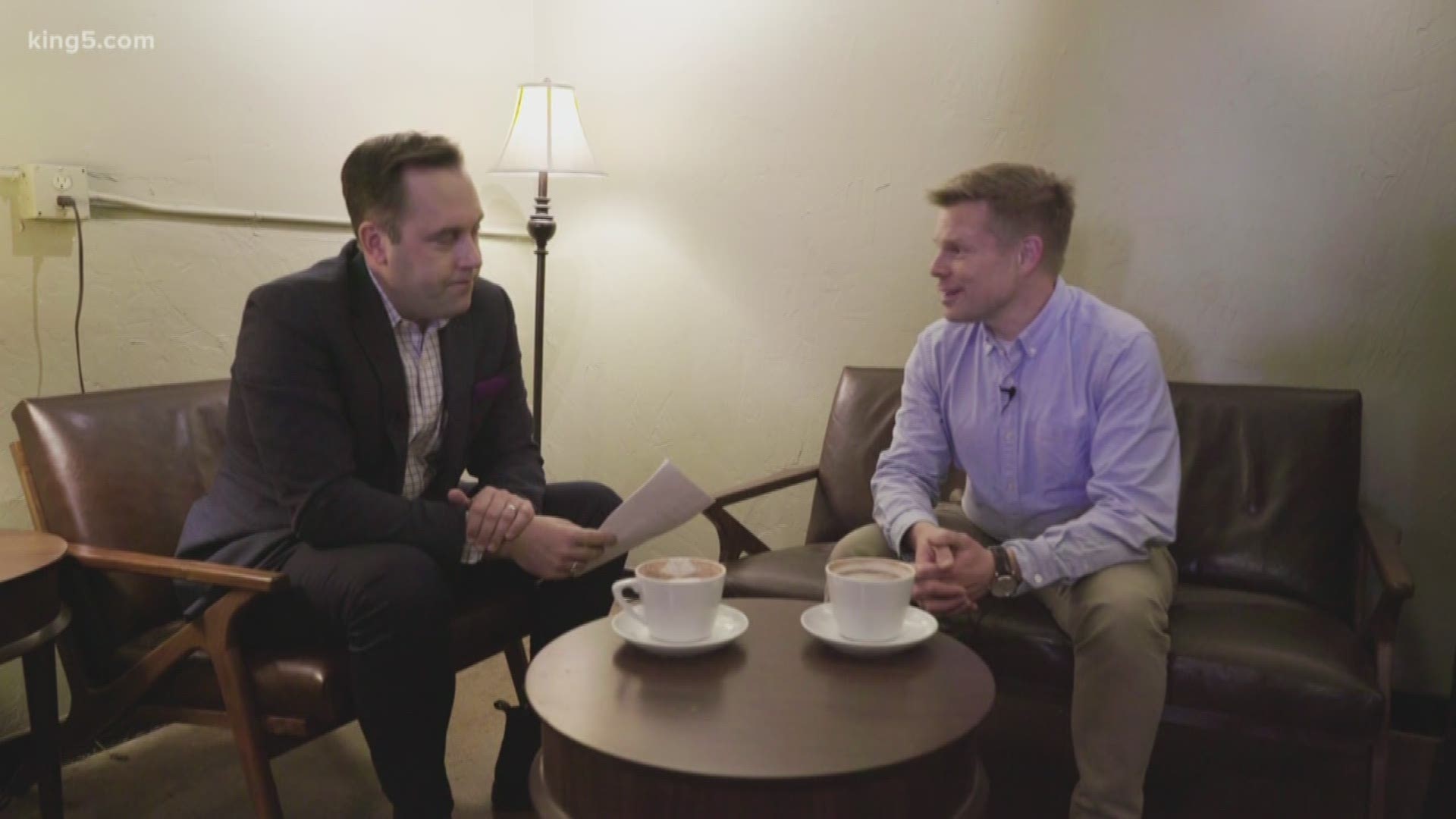