We shared a drink with Deputy City Attorney Andrew Lewis and former Seattle Police Chief Jim Pugel, who are vying for the District 7 seat.

Andrew Lewis is a 29-year-old first time candidate, and deputy Seattle city attorney. He talked over a beer at Bernard's On Seneca about crime and homelessness and why he’s running for City Council's District 7 seat, which covers Magnolia and downtown Seattle. 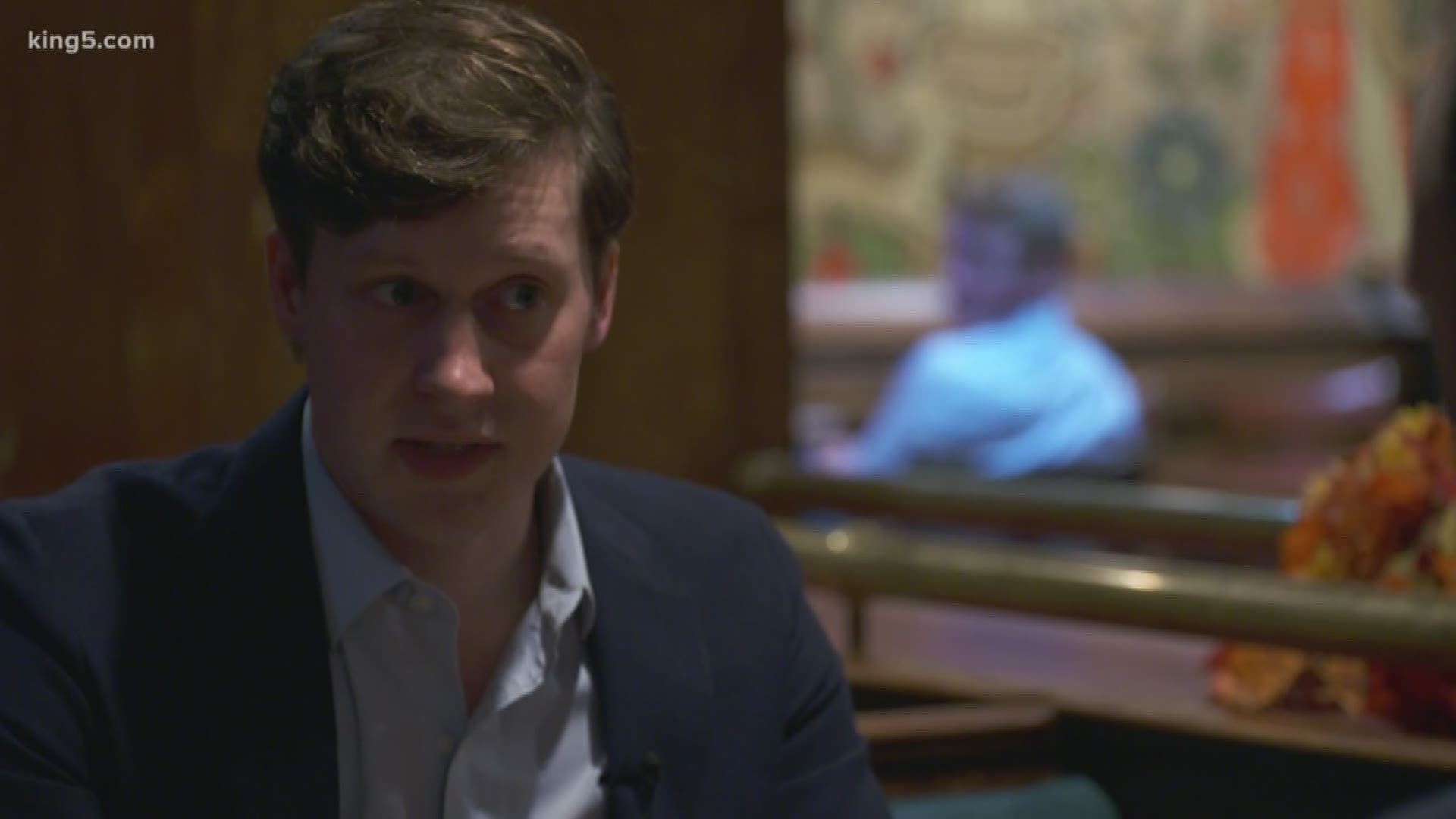 Jim Pugel is Seattle’s former interim police chief. He sat down at Le Rêve bakery in Queen Anne to share coffee and talk about crime and Amazon’s influence on Seattle. 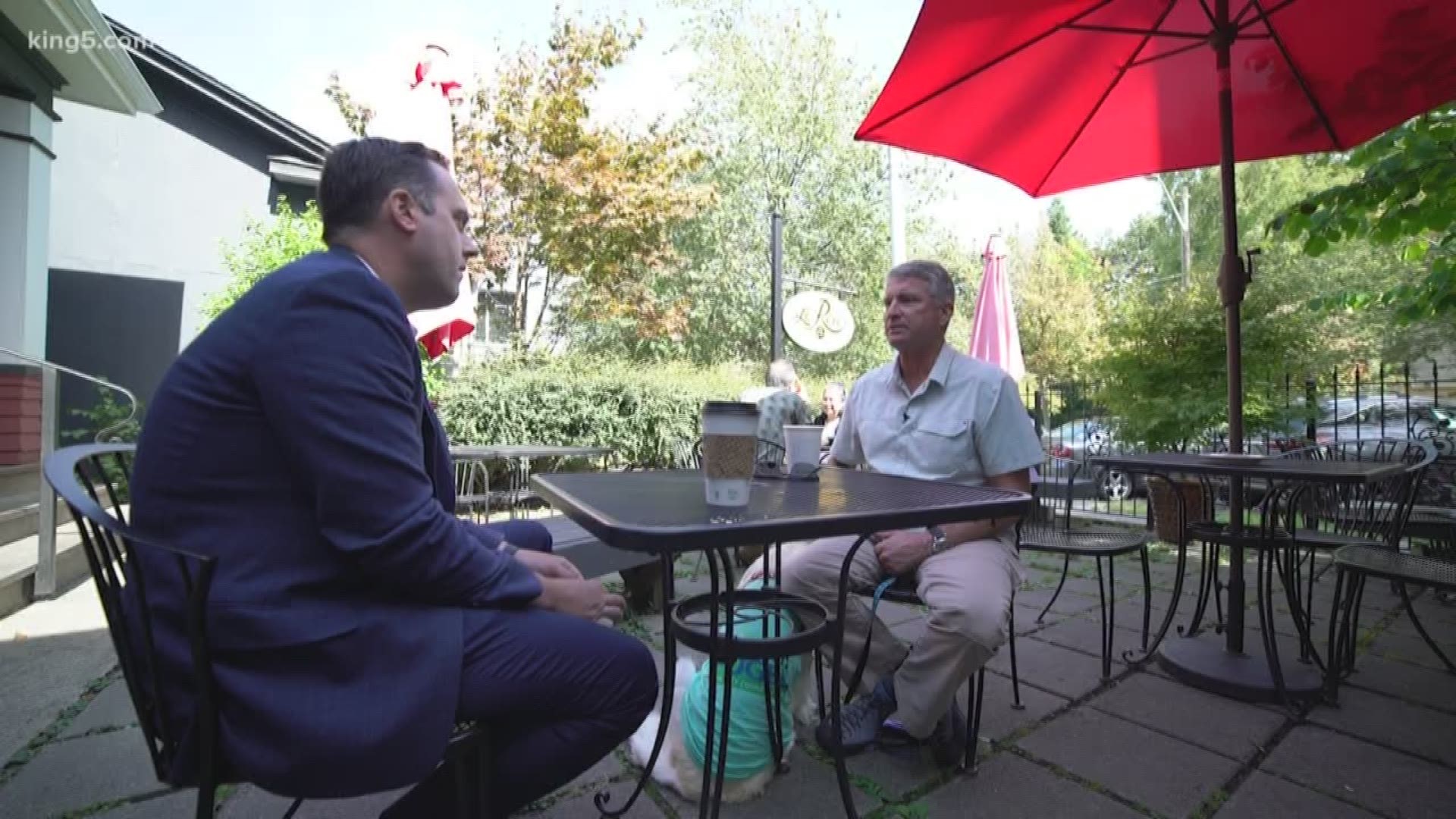