We shared a drink with Alex Pedersen and Shaun Scott, who are both vying for the Seattle City Council District 4 seat.

Shaun Scott is a first time candidate, who has been a campaign volunteer, filmmaker, and community activist. He talks, over coffee, about his one-time interest in being a comedian, and his now real shot at becoming a Seattle City Council member. 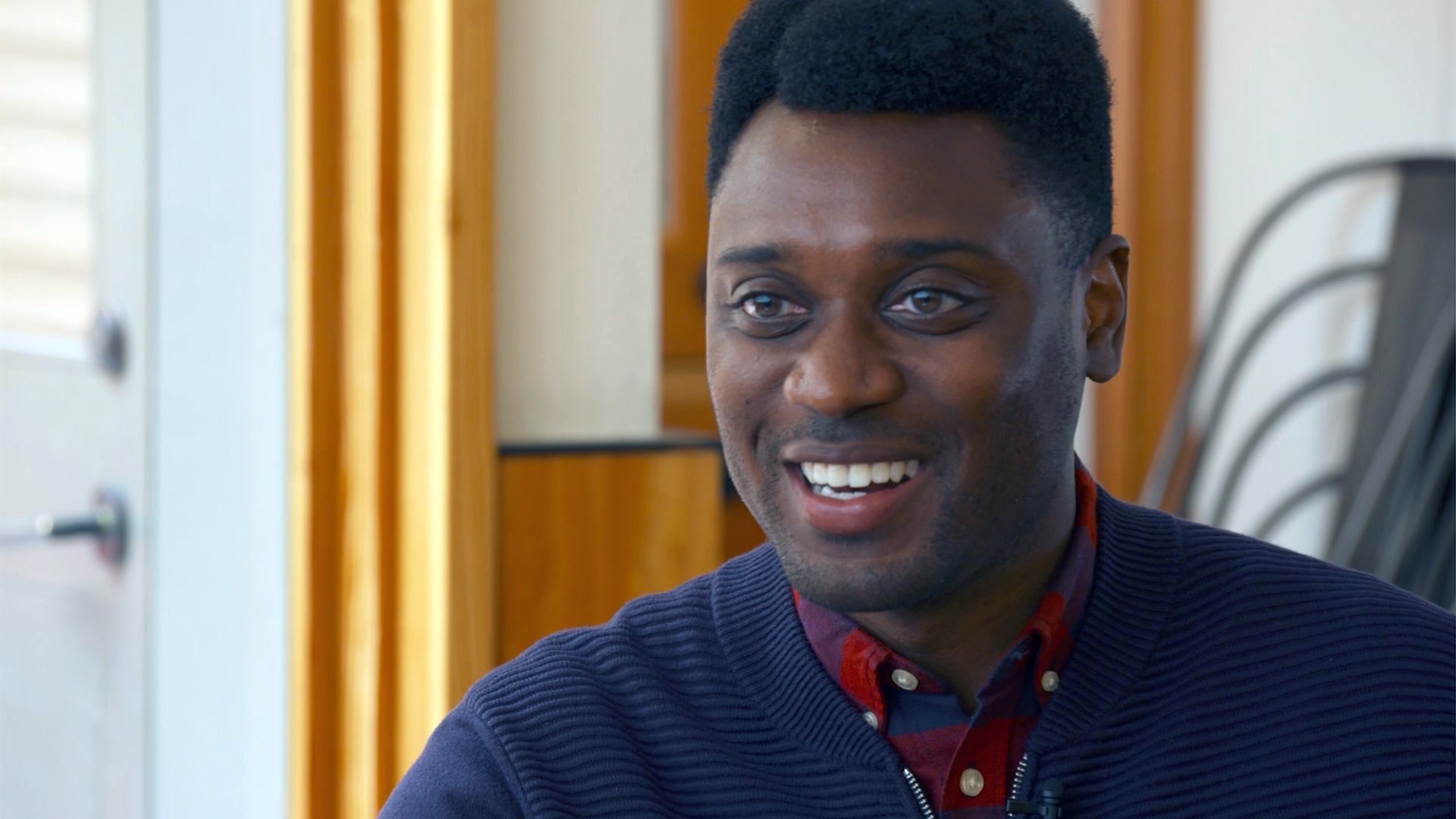 Alex Pedersen is a former aide to Tim Burgess who has run on a platform of accountability in government. He opened up a bottle of water at the Magnuson Park Community Center to talk about housing, and his campaign at large. 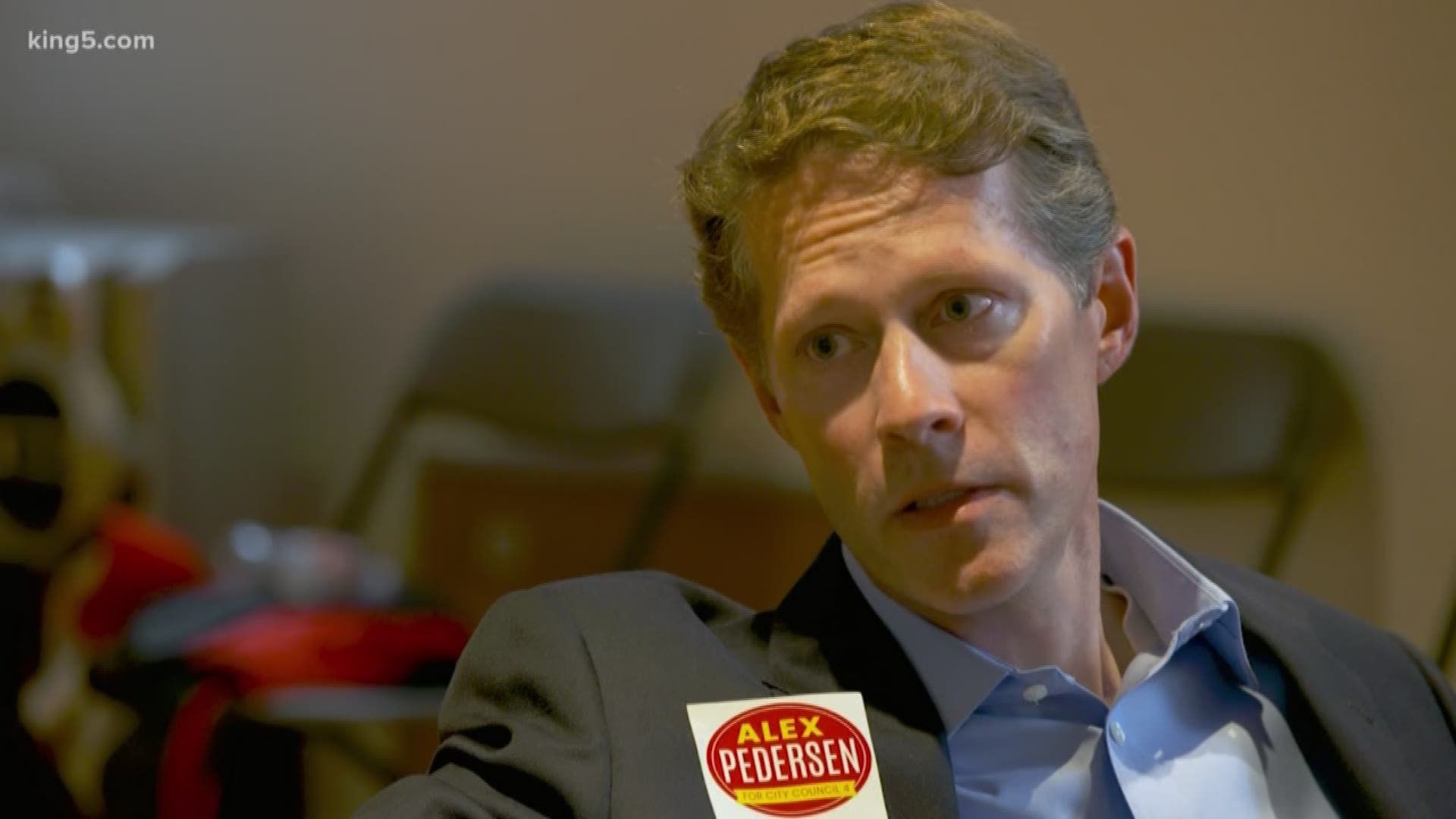