PORTLAND, Ore. — Voters in the Portland metro area have approved a new tax that is estimated to raise $2.5 billion over a decade for homeless services.

Funds collected from the tax, estimated at $250 million a year, will be spent on things like addiction and mental health services, employment support and rent assistance.

The ballot measure was planned before the coronavirus pandemic reduced the United States economy to tatters. Proponents, including many business leaders and major institutions, argued the taxes were needed now more than ever in a region that has long been overwhelmed by its homeless problem.

HereTogether Oregon is "a coalition of service providers, business leaders, elected officials, and advocates who all believe homelessness in the Portland area is not an unsolvable problem." It was one of many groups that were hopeful the measure would pass.

"We are super excited tonight. I actually haven't had a chance to step away and experience how excited I am but I'll say that I'm not too surprised and believed that our community would be with us," said Angela Martin of HereTogether Oregon.

Amid the COVID-19 pandemic, a recent poll suggested Portlanders would welcome the new tax.

"We may see additional rent assistance dollars going out the door as opposed to some other things but, for the most part, it was built into the measure to respond to economic fluctuation," said Katrina Holland, executive director of JOIN.

Opponents said they were surprised organizers continued to campaign for the measure when the majority of Oregon's population remains under lockdown and the economy is stalled. A “no" campaign, almost entirely funded by the Northwest Grocery Association, was trying to draw voters' attention.

Editor's note: This story has been updated to clarify the income that would be taxed. 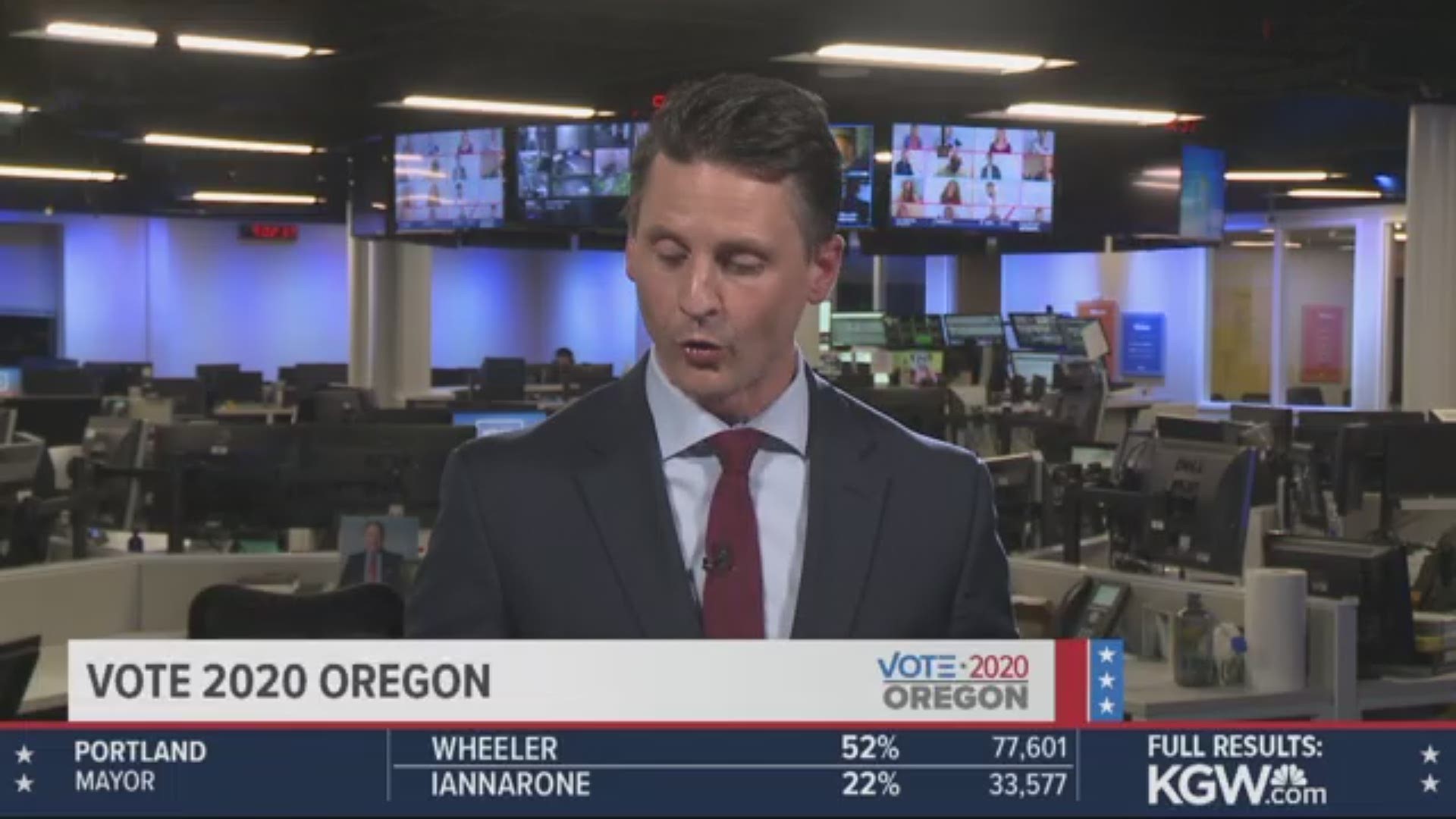