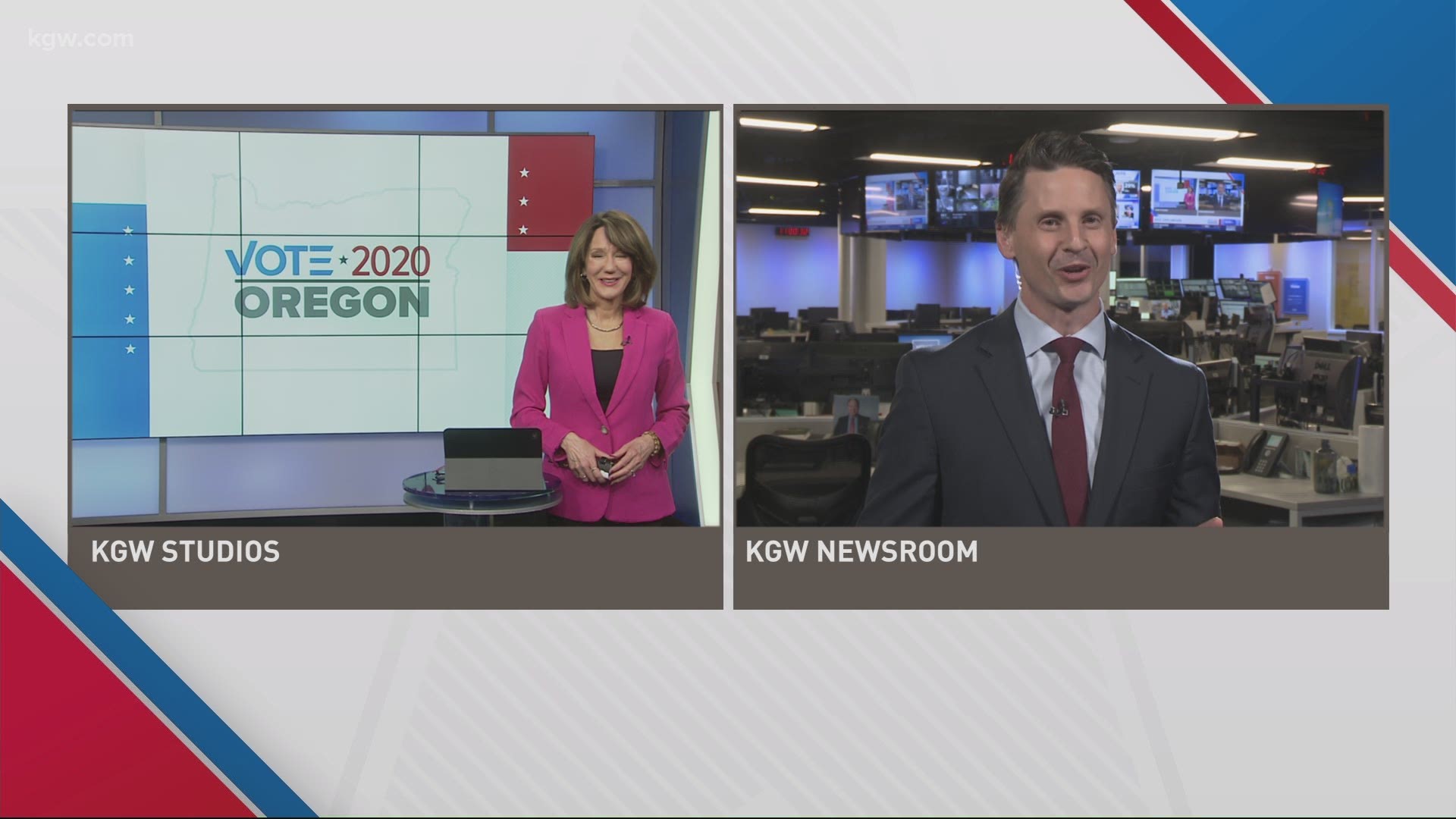 PORTLAND, Ore. — What was anticipated to be a competitive Portland City Council race has played out as expected.

One aspect of the race for commissioner position No. 4 was clear very early: There's going to be a November runoff. The big question that dragged into Wednesday evening: Who will be the two candidates?

As of Wednesday afternoon, it appeared incumbent Chloe Eudaly and her former staffer, Mingus Mapps, would face off in a runoff election for the seat. Former Portland Mayor Sam Adams was a close third, just one point behind Mapps.

Then just after 6 p.m., Adams conceded, congratulating Mapps and Eudaly on making it to the general election.

Mapps is a community organizer who is running on a platform that champions the representation of all Portlanders.

Adams served a term filled with controversy from 2009 to 2013. In 2009, shortly after becoming mayor, news broke that Adams lied about an affair with legislative intern Beau Breedlove. It prompted two failed attempts to recall him from office, after which he decided to not run for reelection.

RELATED: Portland plans to close 100 miles of streets to through traffic to encourage safe distancing 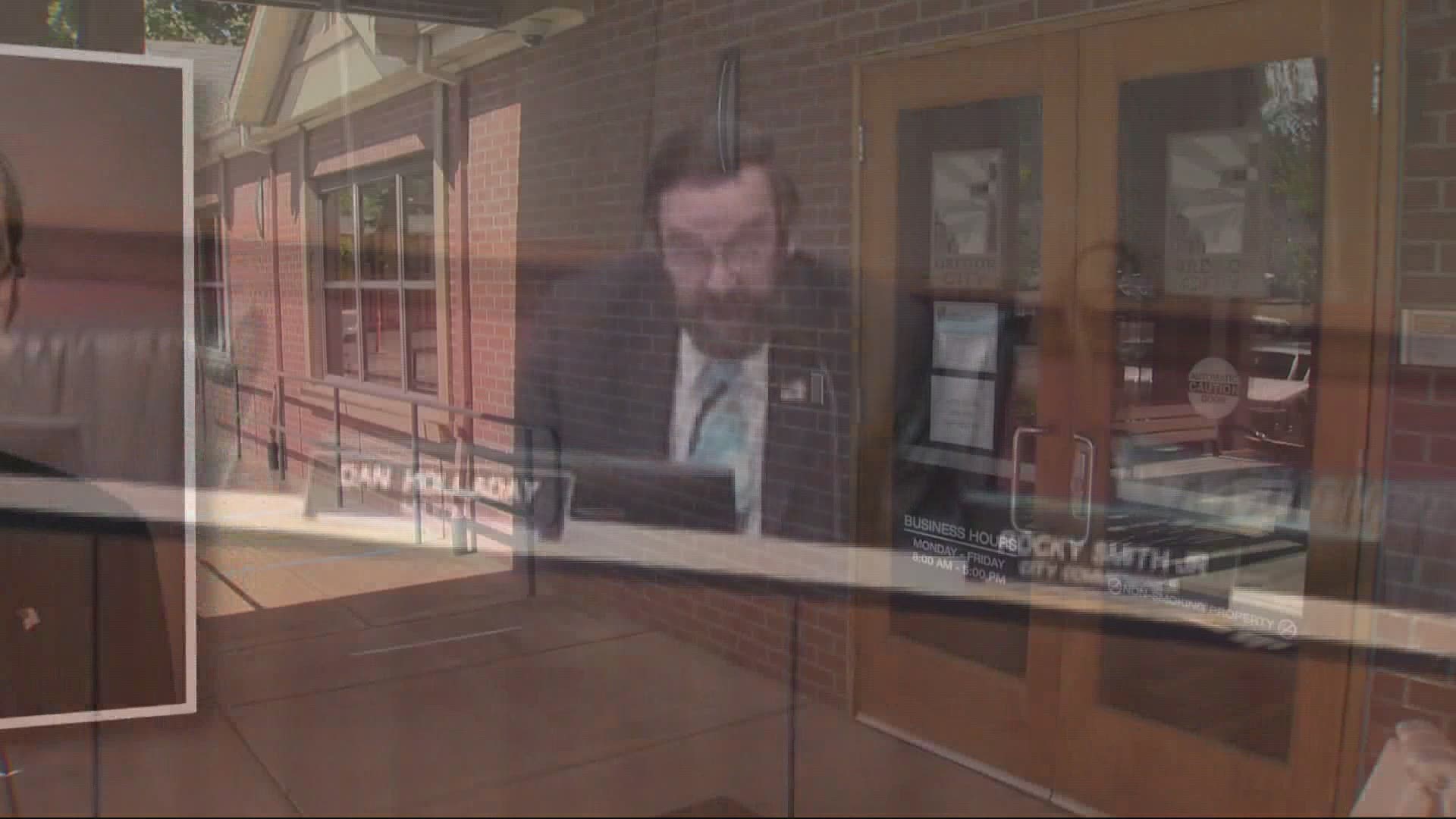