Before the motor voter program began in 2016, Oregon had 2,169,258 registered voters. Now there are more than 2.9 million voters in the state. 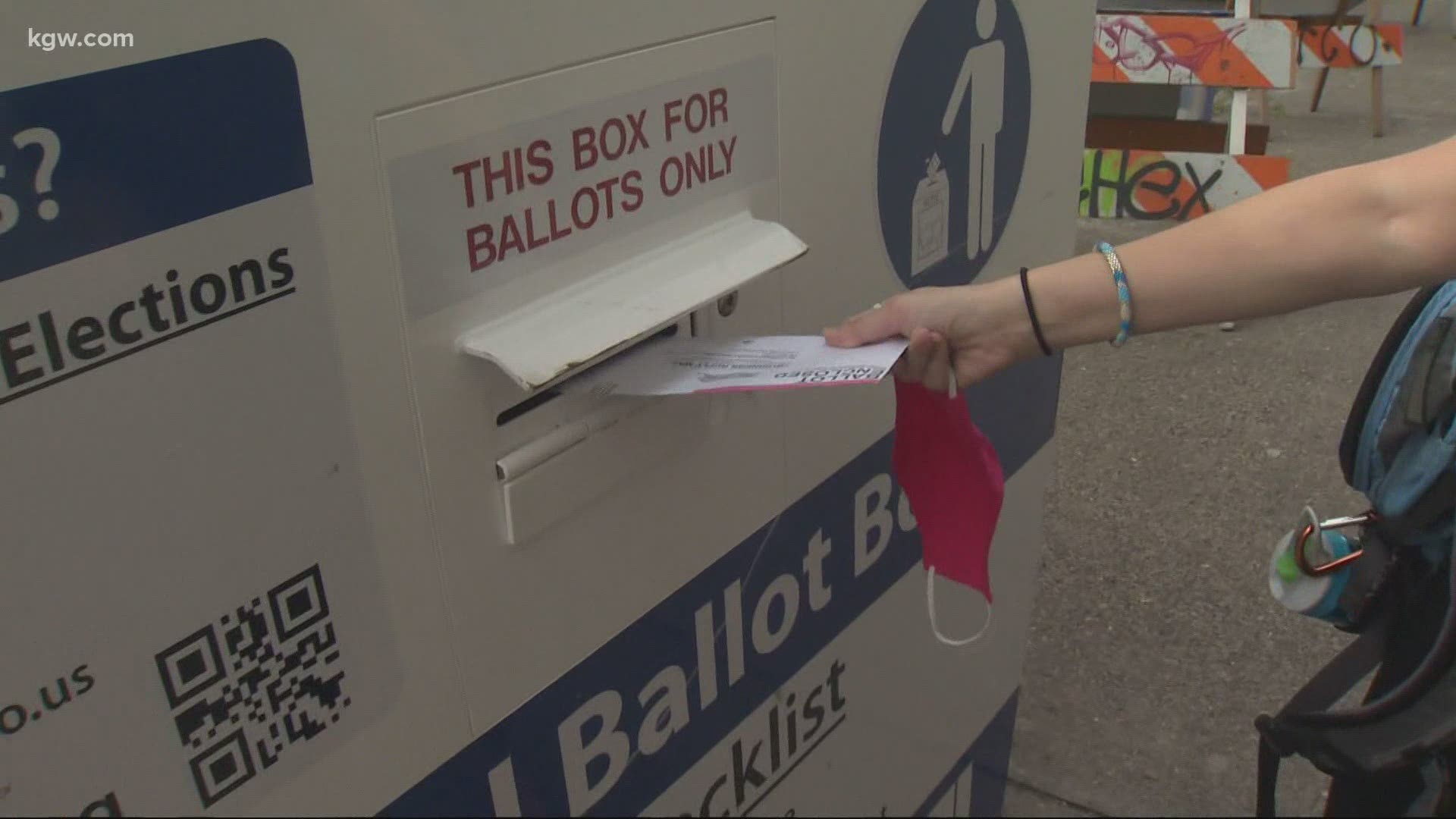 PORTLAND, Ore. — Registering to vote in Oregon has never been easier.

Oregon became a pioneer in registration four years ago, when lawmakers started a program that automatically registers anyone who is at least 16 years old and goes to the Department of Motor Vehicles for a license, renewal, permit or anything else.

In December 2015, the month before the program began, Oregon had 2,169,258 registered voters, according to the secretary of state’s office.

“I am hoping that in the long run, as automatic registration moves across the country, that we'll have less polarized political parties because both parties will want to respond to these new voters,” he said.

Some of that increase is no doubt due to new people moving into Oregon.
But a lot of it is from the motor voter law.

“I think anyone who cares about voter access and getting more people to vote would say, 'Yes, Oregon’s motor voter experiment has been a dramatic success.'” he said.

When voters are registered at the DMV, they are put into the unaffiliated category, not Democratic or Republican or any other party.

They can send in a card to declare a party, but a lot do not.

It’s a voting bloc so big that people running campaigns are targeting them.

“Most Oregon operatives are getting very, very comfortable with this system and they can seek out those low information voters, nonaffiliated voters, and either try and get them into a party registration or in fact be able to deal with them through modern technology,” Bergstein said.

He points to the race for the Oregon House in Hood River, District 52.

Anna Williams is the Democratic incumbent. Jeff Helfrich is the Republican challenger.

In the district there are 16,000 democrats, 14,000 republicans and 16,000 unaffiliated voters. That unaffiliated bloc could easily decide the election.

Professor Gronke said that's good for everyone, because it increases diversity.

“Those younger folks, houseless folks, new enfranchised citizens, Latino immigrants, these folks are now part of our system and they're gonna be drawn into our system," he said. "So we're gonna have a more responsive and representative system because these diverse voices are being heard by politicians."

While Oregon was the first to use motor voter registration, it’s not the only state. There are now 16 other states and the District of Columbia using the automatic registration system, and that number is expected to grow. 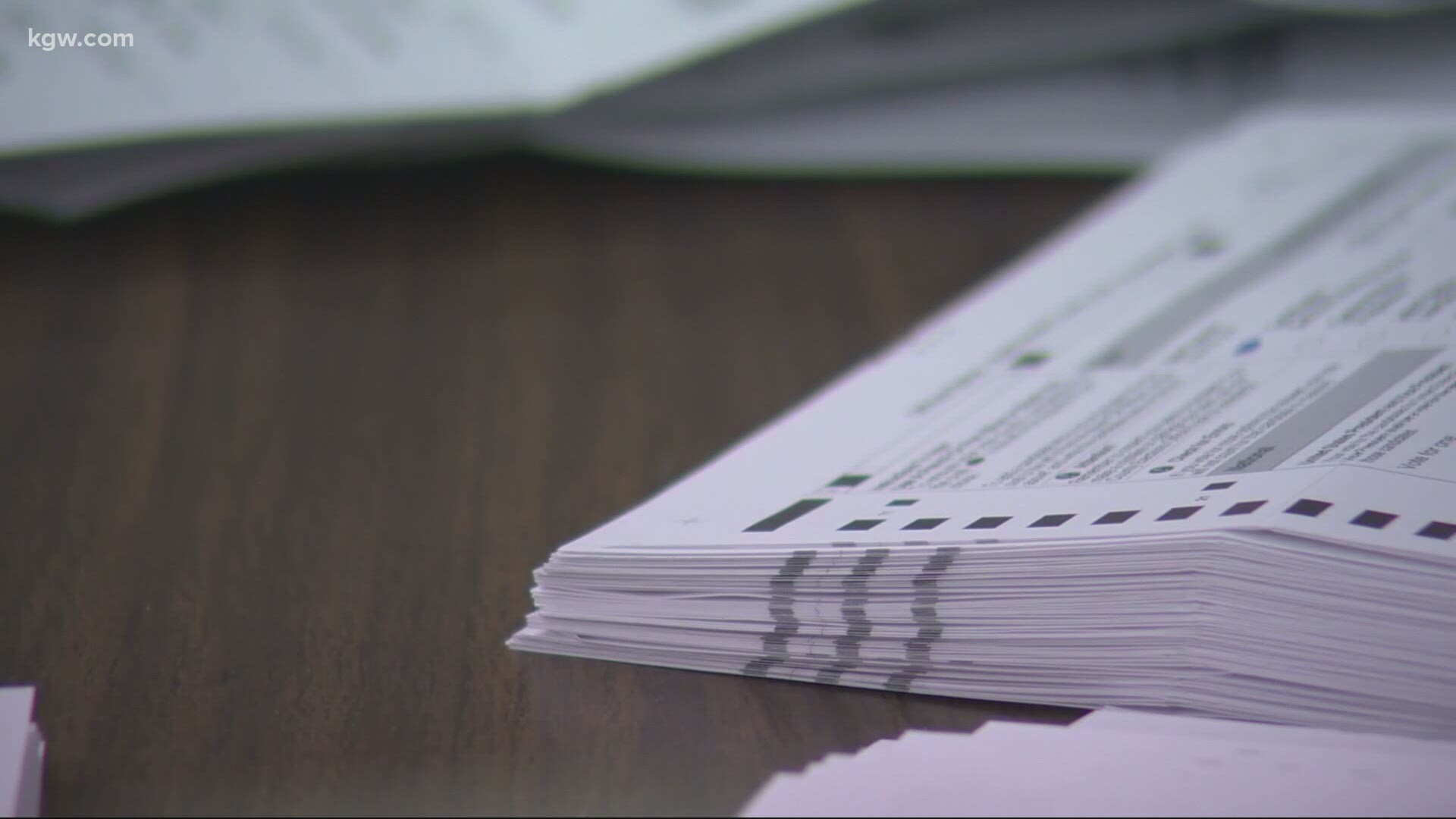