If passed, Oregon would be the first state to legalize psilocybin for mental health therapy. 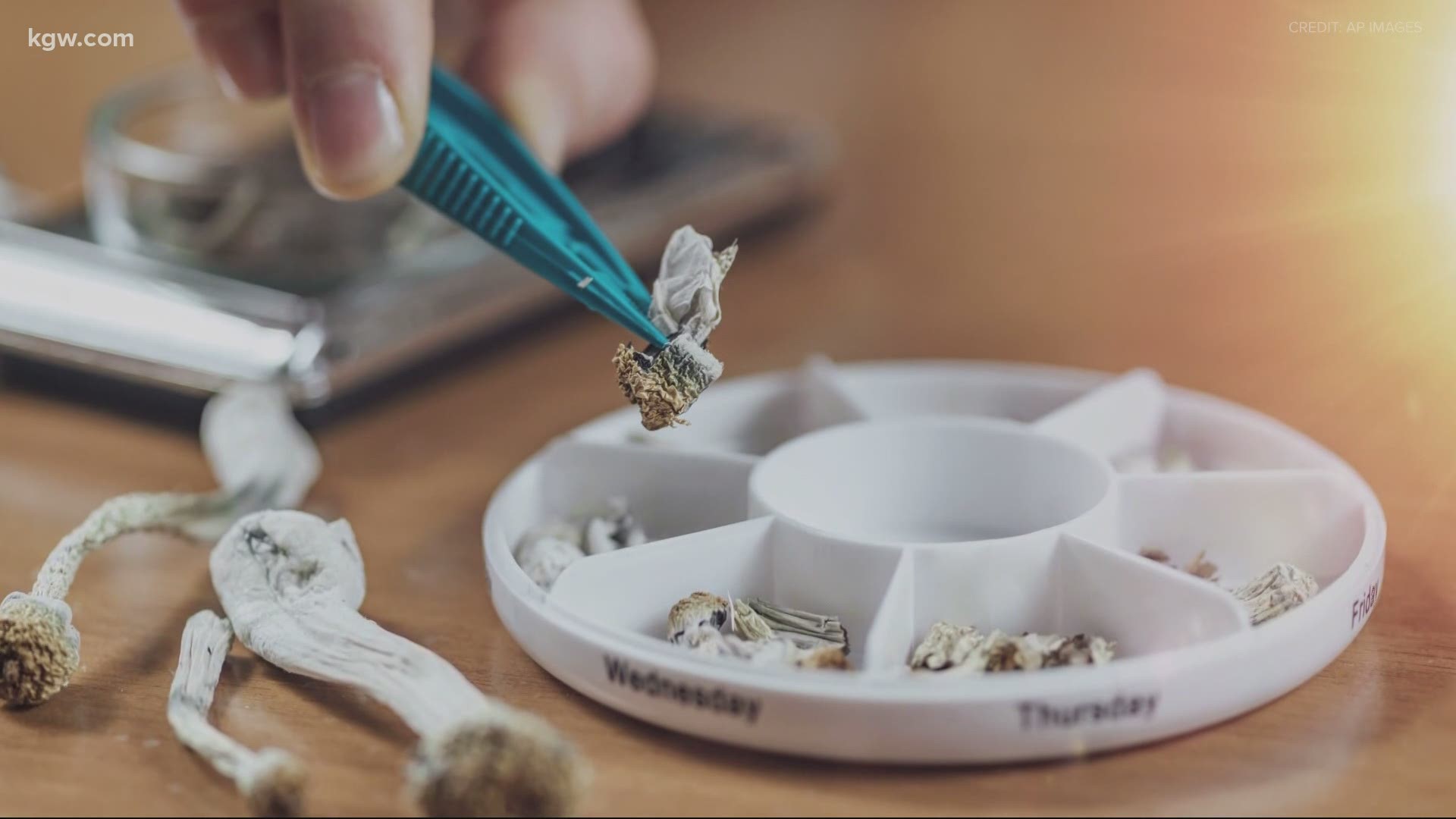 PORTLAND, Ore — Oregonians, you have the chance to vote on a first-of-its-kind ballot measure: Measure 109. If passed, Oregon would be the first state to legalize psilocybin for mental health therapy.

It comes from a group of fungi; you may know them as magic mushrooms, shrooms, boomers or champinones. Psilocybin is considered a psychedelic drug that causes changes in perception, mood and cognitive processes.

Measure 109 would change state law to allow supervised, licensed facilities to manufacture, deliver and administer psilocybin. Currently, doing any of that is against the law. The initiative says the Oregon Health Authority (OHA) would set up and enforce a regulated psilocybin services program.

The program would need to have a two-year development period. If passed the measure states psilocybin could only be used for "psilocybin services" by a licensed "facilitator" to a "qualified client".

RELATED: Oregonians will vote on whether to legalize psilocybin in November

The initiative says OHA may not require people to have any specific medical condition in order to get treatment. The measure requires a 15-percent retail sales tax go toward enforcement and taxing systems and an administration fund. It also requires an advisory board.

While the program is in the development phase, the measure's sponsors think about $5.4 million of general fund money will be needed to kick it off. They also say during that time OHA should find and share with Oregonians medical, psychological and scientific studies about psilocybin treatment for mental illness.