Candidates started filing to run for office this week.

Credit: AP
In this May 17, 2016, file photo, ballots are prepared for counting at Multnomah County election headquarters in Portland, Ore. Federal officials are working to bolster defenses on the state and even county levels against interference in the 2020 elections, running scenarios where things go awry in the run-up to the vote. In Oregon, officials from the U.S. Department of Homeland Security and the U.S. Cybersecurity and Infrastructure Security Agency carried out a tabletop exercise with county and state elections officials last week. (AP Photo/Don Ryan, File)
Author: Associated Press
Published: 1:41 PM PDT September 13, 2019

SALEM, Ore. — In Oregon, the 2020 election season is officially underway.

Thursday marked the first day for major party or nonpartisan candidates to file declarations of candidacy with the secretary of state's office.

One of the top state races is for secretary of state, the second-highest statewide office after the governor and currently held by a Republican.

Filing their papers as Democratic candidates were Jamie McLeod-Skinner, who in 2018 unsuccessfully tried to unseat Rep. Greg Walden, who is from a U.S. congressional district that voted overwhelmingly for Donald Trump in 2016; and Rep. Mark Hass, a state legislator.

Secretary of State Bev Clarno urged Oregonians to run for an office. Her office said there have been few candidates in recent elections, which means voters have not had much to choose from. 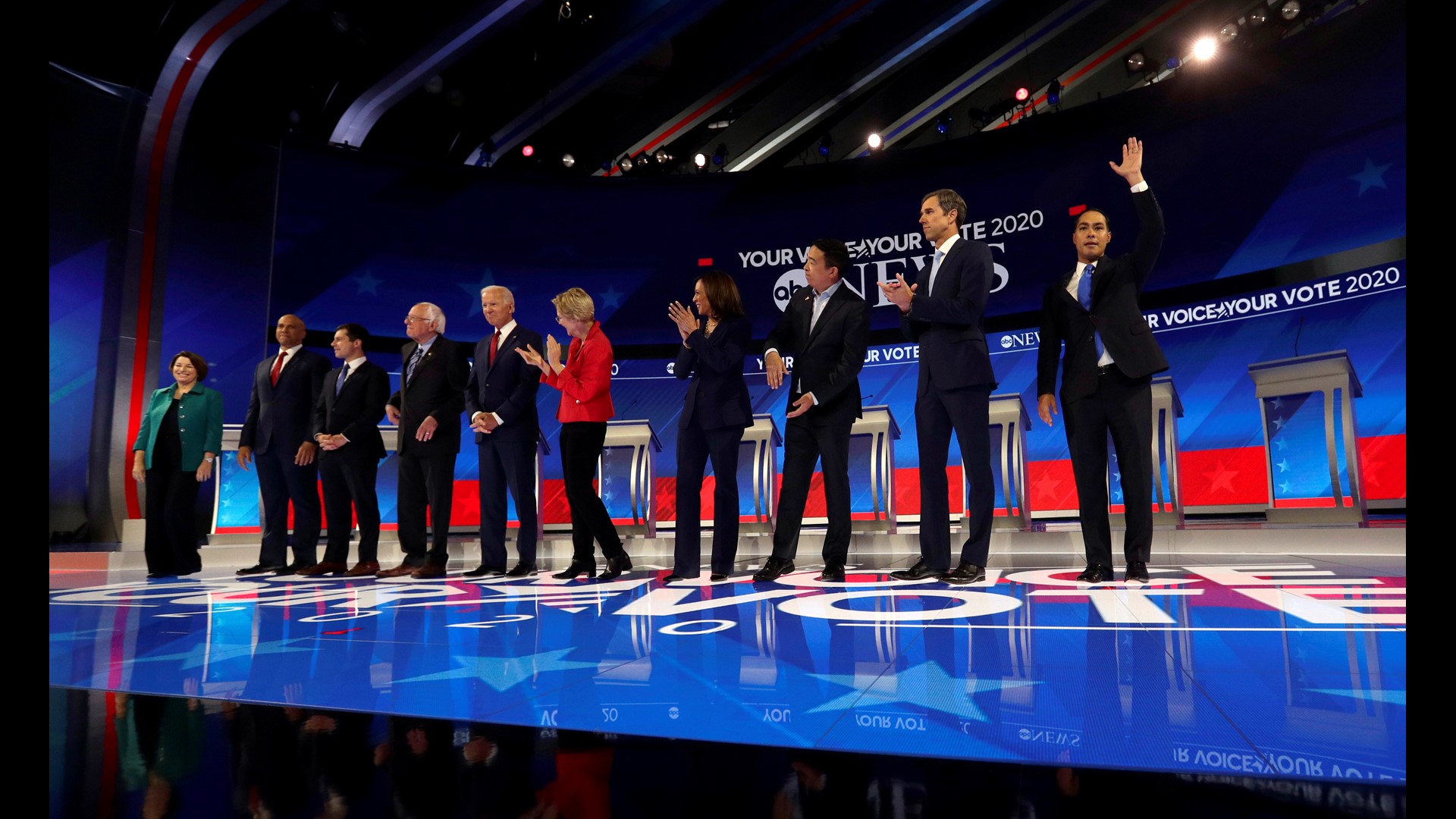