The group protested against U.S. Immigration Customs and Enforcement (ICE) and Measure 105, which would have repealed Oregon's sanctuary state status if it passed. 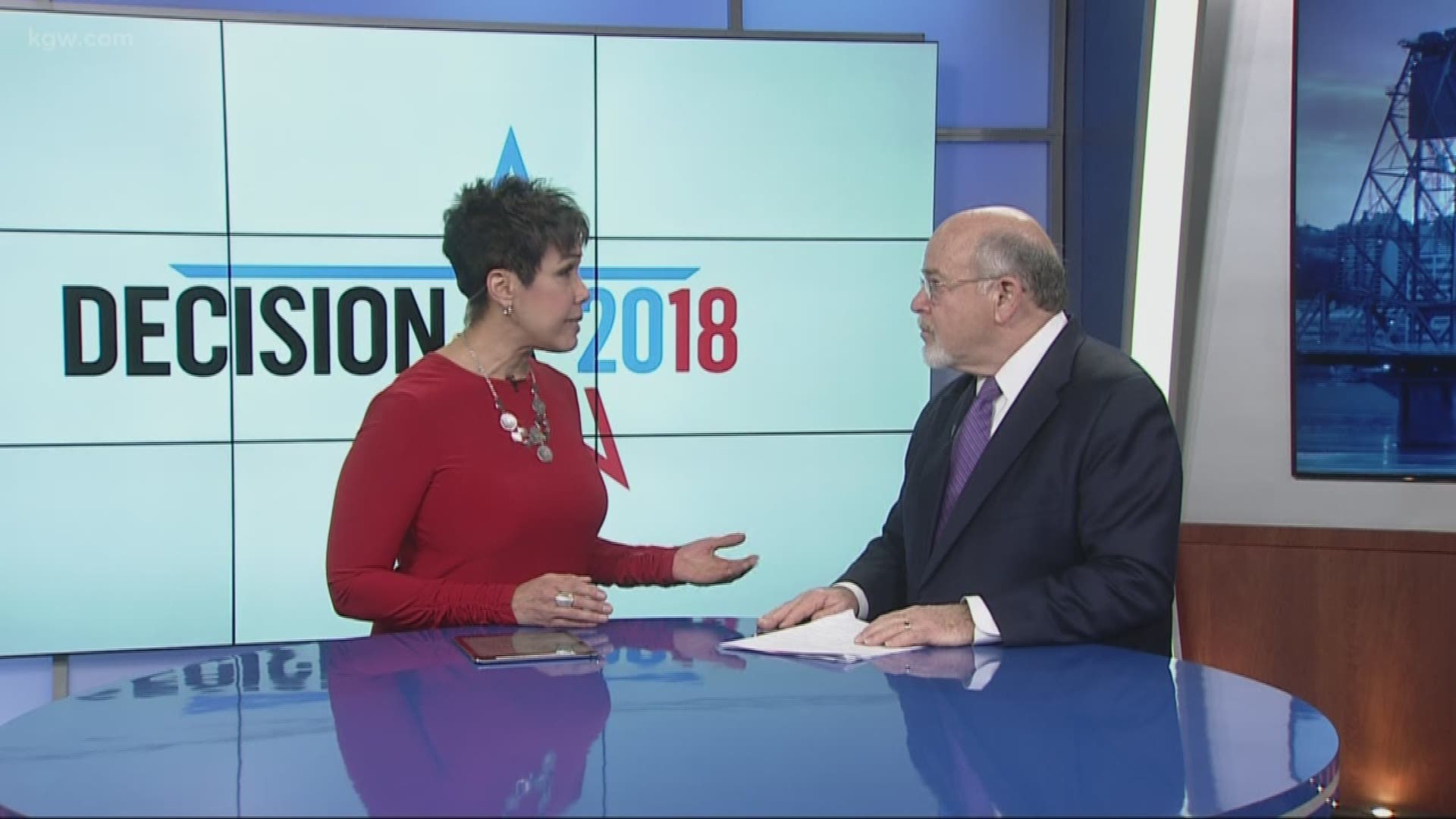 More on vote against Measure 105

The group initially met outside Portland City Hall at 6 p.m., when speakers explained why they supported Oregon's sanctuary state law.

They then marched on the sidewalks of downtown Portland chanting "abolish ICE." The group celebrated when they learned of that Measure 105 failed.

Portland police said protesters marched on the sidewalk and obeyed traffic signals. Portland Mayor Ted Wheeler, who warned against vandalism before the march, said he was proud of protesters and police for keeping the rally peaceful.