There are four King County Council positions up for grabs during the 2019 General Elections. 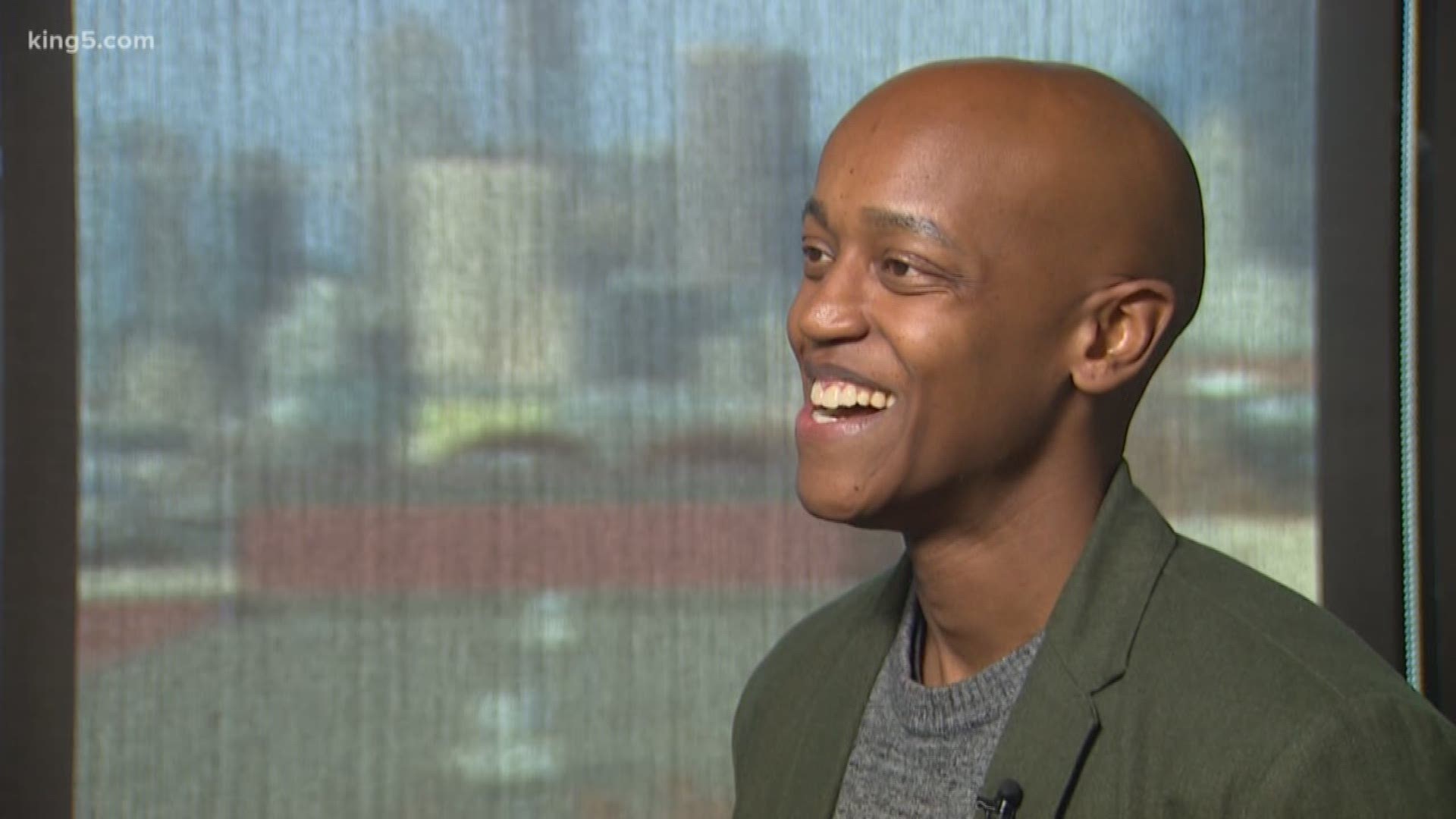 KING COUNTY, Wash. — Four King County Council positions are up for grabs during the 2019 General Elections.

Incumbent Larry Gossett is trailing behind opponent Girmay Zahilay. Gossett has been a councilmember since 1994.

The fifth round of general election results that were released Friday show Zahilay is leading with 60% of the votes to Gossett's 40%. Zahilay also got 56% of the primary vote, compared to Gossett's 37%.

“Most importantly, when I said that we didn’t come here to start a movement we came here to build on those that came before us, I was talking about councilmember Gossett," said Zahilay during a victory speech Tuesday evening, "and I want you all to give him a round of applause.”

Abigail Doerr faces incumbent Jeanne Kohl-Welles. Kohl-Welles has been a councilmember since 2016.

The fifth round of election results show Kohl-Welles is leading the race with 74% of the votes compared to Doerr's 26%.

Balducci has 79% of the votes, according to the fifth round of results. Hirt is behind with 21%.

Endorsements listed on King County Elections: Balducci is endorsed by Eastside elected leaders, including mayors and Congress members; firefighters; WA Conservation Voters; labor and business organizations "and many more." Bill Hurt did not list any endorsements.

Incumbent Joe McDermott is up against Michael Robert Neher. McDermott has been a councilmember since 2010.

McDermott is leading with 84% in the fifth round of results. Neher has 16% of the votes.

Endorsements listed on King County Elections: Neither candidate has listed endorsements on the Elections page. McDermott does list them out on his campaign website - Neher does not.