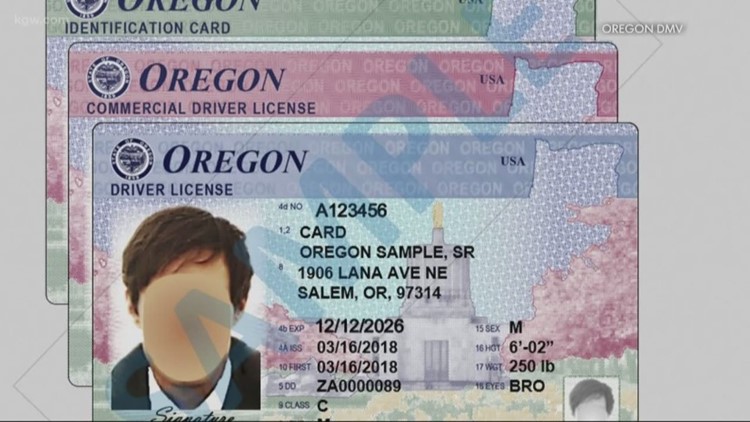 Secretary of State Bev Clarno announced Tuesday the wording of Initiative Petition 43 does not include the "full text of the proposed law," as required by the Oregon Constitution. Instead, the petition calls for a law passed via House Bill 2015 to be repealed, without offering what Clarno calls "the specific language" of the change being proposed.

Oregon Public Broadcasting reports that one of the proposal's chief petitioners, Mark Callahan, sent Clarno an e-mail disputing the finding, and asking her to reconsider. He said he's not proposing a new law, but pushing a law to be scrubbed from the books.

RELATED: Real ID goes into effect in one year, but it's not available in Oregon until July

HB 2015 was among the most controversial bills Oregon lawmakers passed this year. It eliminates the requirement that a person provide proof of legal presence in order to get a state driver's license.