Oregon House representative and WSU-Vancouver professor weigh in on the real world consequences of election misinformation in Oregon.

Most of this mis- and disinformation has been rooted in national narratives, though these false claims do trickle down to the local and state level.

Fahey, a Democrat who represents West Eugene and Junction City, has received an increasing number of emails from constituents who are worried about the validity of the election in Oregon.

This worries Fahey, who emphasizes that Oregon’s elections have been secure and accessible for the last 20 years with the vote-by-mail system. She said the claims of Oregon voter fraud are broad and do not include any actual evidence.

“It's been really concerning to me that these baseless accusations of fraud are undermining people's confidence in our election system,” Fahey said.

She is particularly concerned that elected officials and the Republican party in Oregon are amplifying these claims, potentially dampening trust in an election system that has historically had bipartisan support.

“There is the worry that if the integrity of our voting system becomes partisan, how do we come back from that?” Fahey said “It seems to be the type of thing that once you lose that kind of trust, I'm not sure how we gain it back.”

My office is starting to get more emails like this. Oregon's vote-by-mail system has long been secure, accessible, and trusted. Republican elected officials who are indulging/encouraging Trump's dangerous rhetoric about "election fraud" are doing real, lasting harm#orpol #orleg pic.twitter.com/vPmIAM59xD

For example, the Dominion Voting Machine narrative — which falsely claims that machines were used to alter votes — has appeared alongside stories about the firing of Oregon’s election director, Stephen Trout, who had criticized Oregon’s aging election technology.

The current secretary of state, Bev Clarno, fired Trout a few days after he sent his memo, while Oregon votes were still being tallied. Trout had planned to seek a new job, but hadn’t wanted to leave the position during the election.

Conspiracy theorists have claimed that Trout was let go because he discovered “irregularities” while counting, and they have used this to support the “Stop the Steal” narrative, according to Mike Caulfield, director of blended and networked learning at Washington State University Vancouver.

But in reality, Trout made no claims of irregularities in the vote counting process, and the firing was completely unrelated to the baseless claims of voter fraud in Oregon.

Trout has not yet responded to a request for comment.

Caulfield said this is just one example of how local stories can get picked up to support national conspiracy theories.

“When you take an event like that, and you start to push it out into these broader conspiracy minded networks, then people start to see connections and form understandings that are not really supported by the facts themselves,” Caulfield said.

“In what was the most abnormal election of my life, the fact that misinformation and disinformation were so predictable — that's been the most surprising thing to me,” Caulfield said.

Though these same conspiracy theories have run rampant for years, Caulfield said that the attention and support they get from the media and political elites is different. He said it’s difficult to predict what the impact will be of the support from the political elite, like President Donald Trump.

Social media networks like Facebook and Twitter have made efforts to address mis- and disinformation by labeling and removing false and misleading information. Though he said that Youtube, a breeding ground for misinformation, is a bit behind the curve.

While he thinks social media networks still have a ways to go to consistently address misinformation, Caulfield was impressed that they took the matter seriously this election.

And while false election narratives are still ever apparent, Caulfield said he finds hope in seeing people moving more toward facts rather than conspiracies.

“A lot of people do seem to be slowly moving towards views more supported by the facts and I think maybe getting a little bit tired of the new-conspiracy-a-day factory,” he said.

Though if a portion of the population continues to believe that the leader was not chosen by a legitimate democratic process, this could undermine the state of the democracy itself, according to Caulfield.

He said that blaming the electoral system for President Trump’s loss could be detrimental to the Republican Party in the long run.

As Caulfield puts it, “It's sort of like a team that blames every loss on the referees.”

“Misinformation or disinformation often has a short-term gain for your political side,” he said. “Long term, it doesn't really do the things you care about. If you have lost an election, you need to know why you lost that election so you can win the next one.” 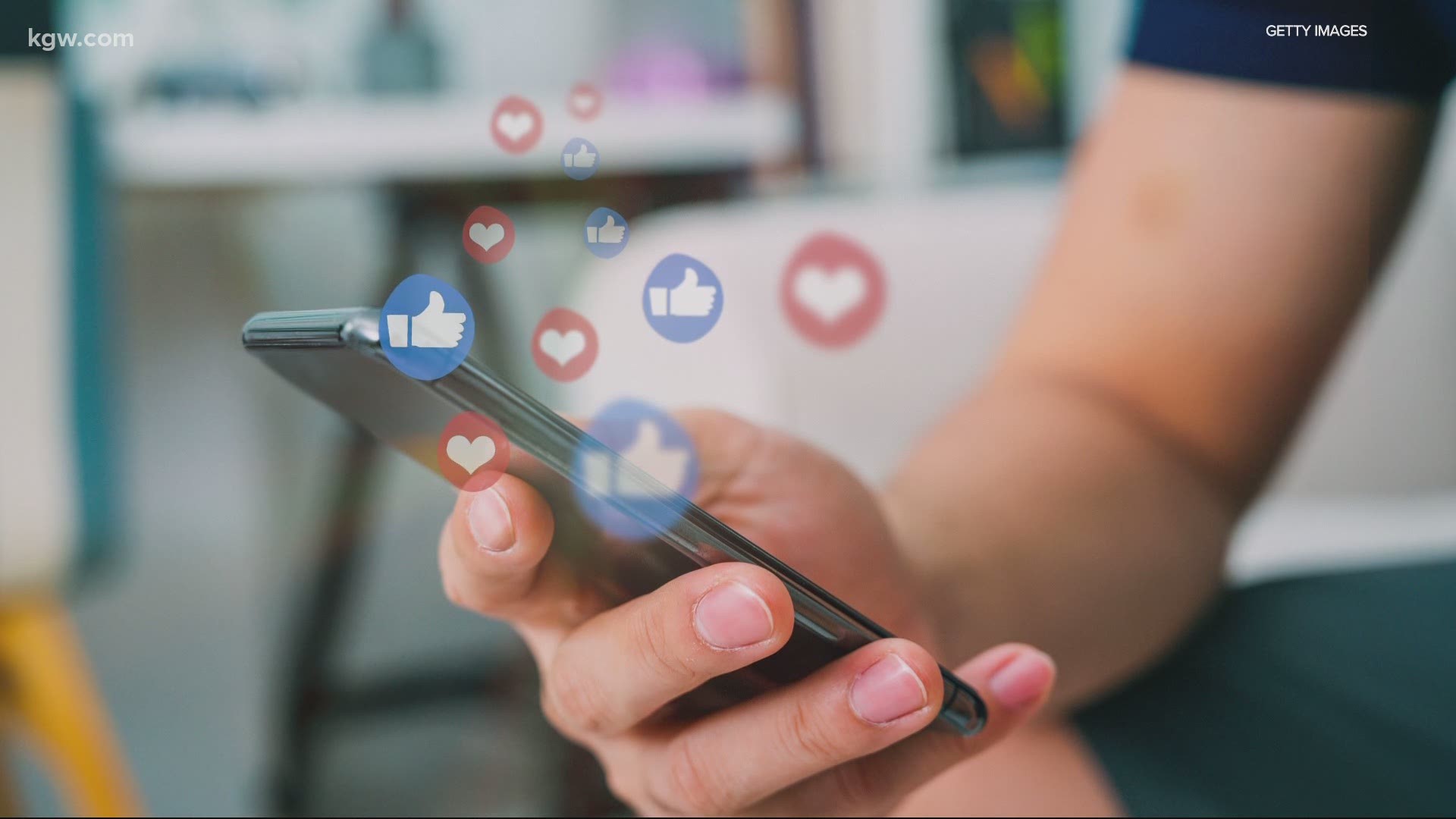