Lift Every Voice Oregon got several bills into committee in the last legislative session, but the effort died as the Democratic supermajority opted to shelve them. 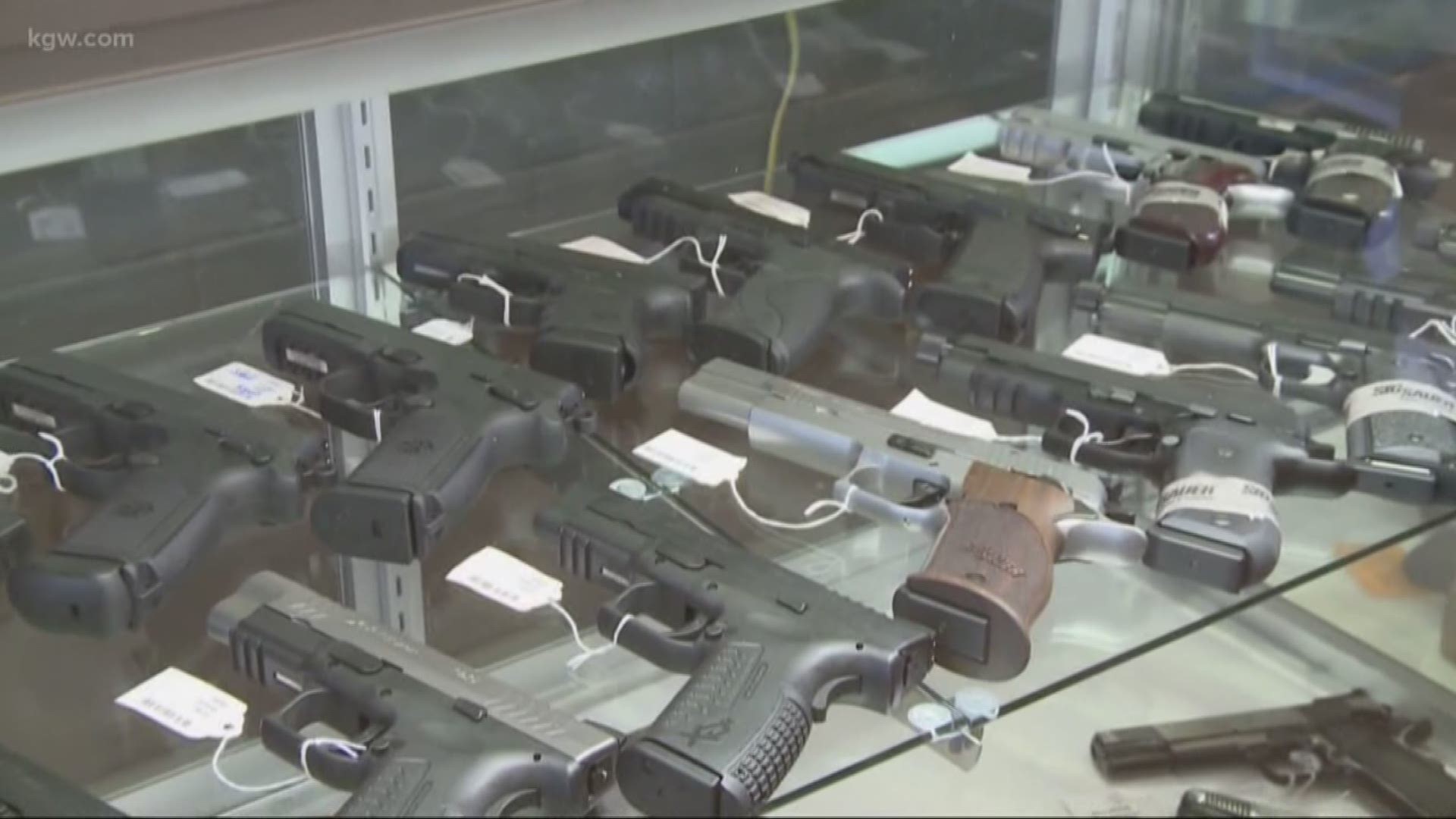 (The video above is from an April legislative public hearing on gun control legislation.)

The group will embark on a two-pronged initiative effort targeting the sale of assault-style rifles and magazine sizes. If successful, they would be on the November 2020 ballot.

The group has no intention of confiscating guns, said Rev. Alcena Boozer, a former principal at Jefferson High School in Portland.

The first of two petitions requires a background check, training, a 5-day waiting period, and no sales to anyone under 21 for assault-style rifles. Someone under 21 could still possess such a weapon but not purchase one.

The second initiative would limit magazines to 10 rounds or fewer for assault-style rifles.

The group managed to get several bills drafted and into an ominbus bill in the last legislative session, but the effort died as the Democratic supermajority shelved the effort and focused its efforts on reducing greenhouse gases.

The legislature did pass a law that allows intervention if a person is deemed to have threatening mental health issues and who may have guns. The House Bill targets abusers and stalkers, and closed what was deemed a loophole in laws to curb domestic violence.

As Gov. Kate Brown signed the bill last spring, students disappointed with her decision to scuttle tougher laws protested at the capitol. Brown declined to meet with the students.

Senate Majority Leader Ginny Burdick, who sponsored the gun measure that was sacrificed, has vowed to work on gun reform in the future.