Knute Buehler, considering a congressional run, plans to vote for Trump in 2020

While considering a congressional run, the Republican is publicly supporting the president after repeatedly criticizing him during his 2018 campaign for governor. 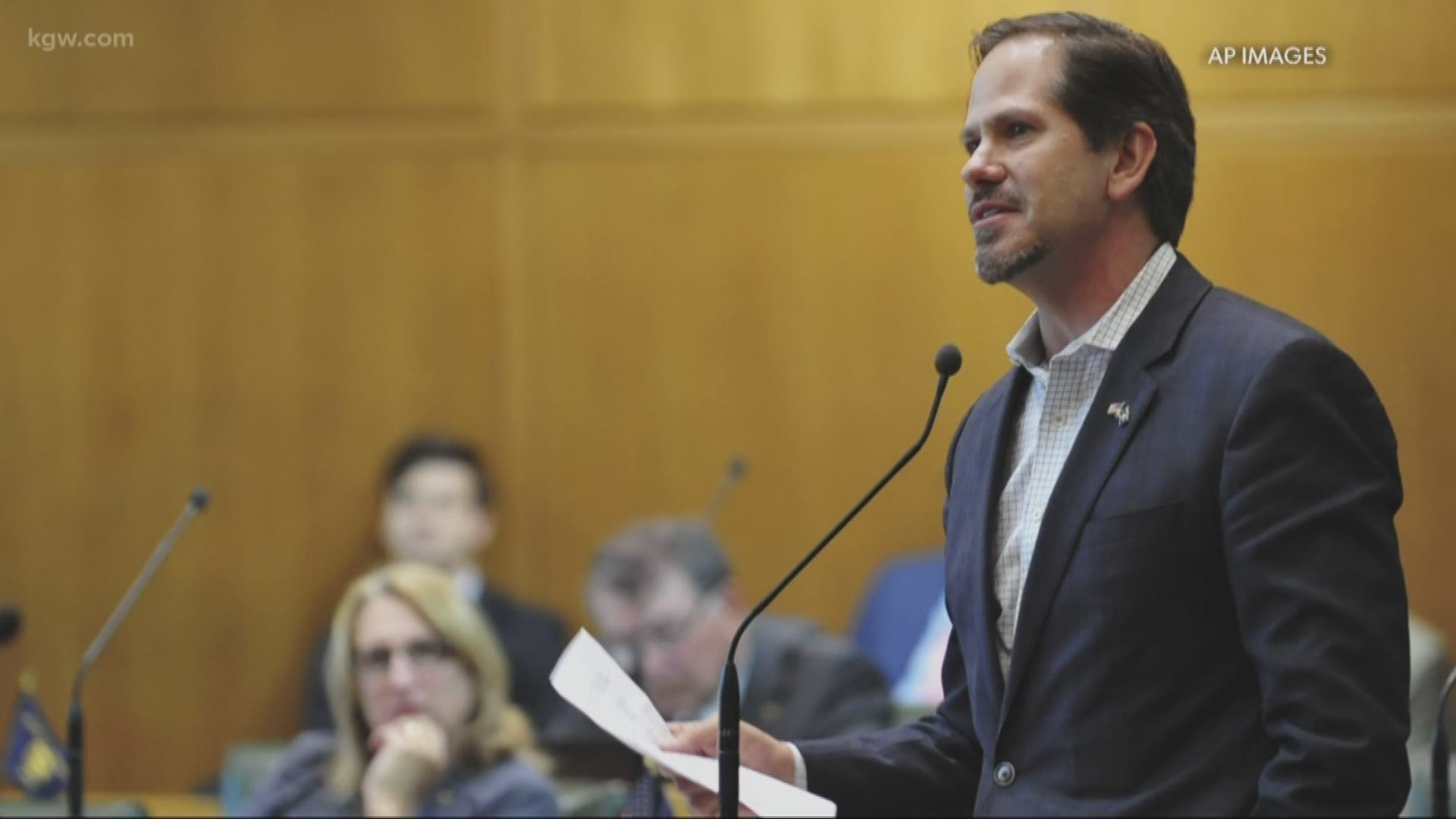 Buehler, who is considering a run for Congress in Oregon’s 2nd District, told KOBI-TV in Medford that he believes the president’s policies are aligned with that part of the state.

“I would certainly vote for President Trump,” Buehler said. “His policies I think are a much better fit for the 2nd District now then what I see coming from the Democratic challengers with regards to especially taxes, preserving health care, the Second Amendment and managing our federal lands.”

Oregon’s 2nd Congressional District covers the entire eastern side of the state as well as the Medford area.

In October, Congressman Greg Walden announced his intent to retire and not seek reelection in 2020. Buehler wrote on Twitter at that time that he is “considering” running in that district.

While campaigning for governor in 2018, Buehler repeatedly spoke out against President Trump. During a debate that aired on KGW, Buehler said he doesn’t approve of the president’s leadership, citing his “politically divisive speech,” including his tweets. He also mentioned that leaders should “build bridges, not walls.”

On Friday, Buehler told KOBI that he did not vote for either President Trump or Hillary Clinton in 2016. While he said he plans to vote for Trump in 2020, he also said he’s not afraid to disagree with him.

Buehler said right now he is deciding with his family whether he’ll run for Congress.

“I see this not only just as a professional decision, but this is our life, this is a lifestyle,” he said.

Before and during his run for governor, Buehler served as a state representative for the Oregon House district surrounding Bend. 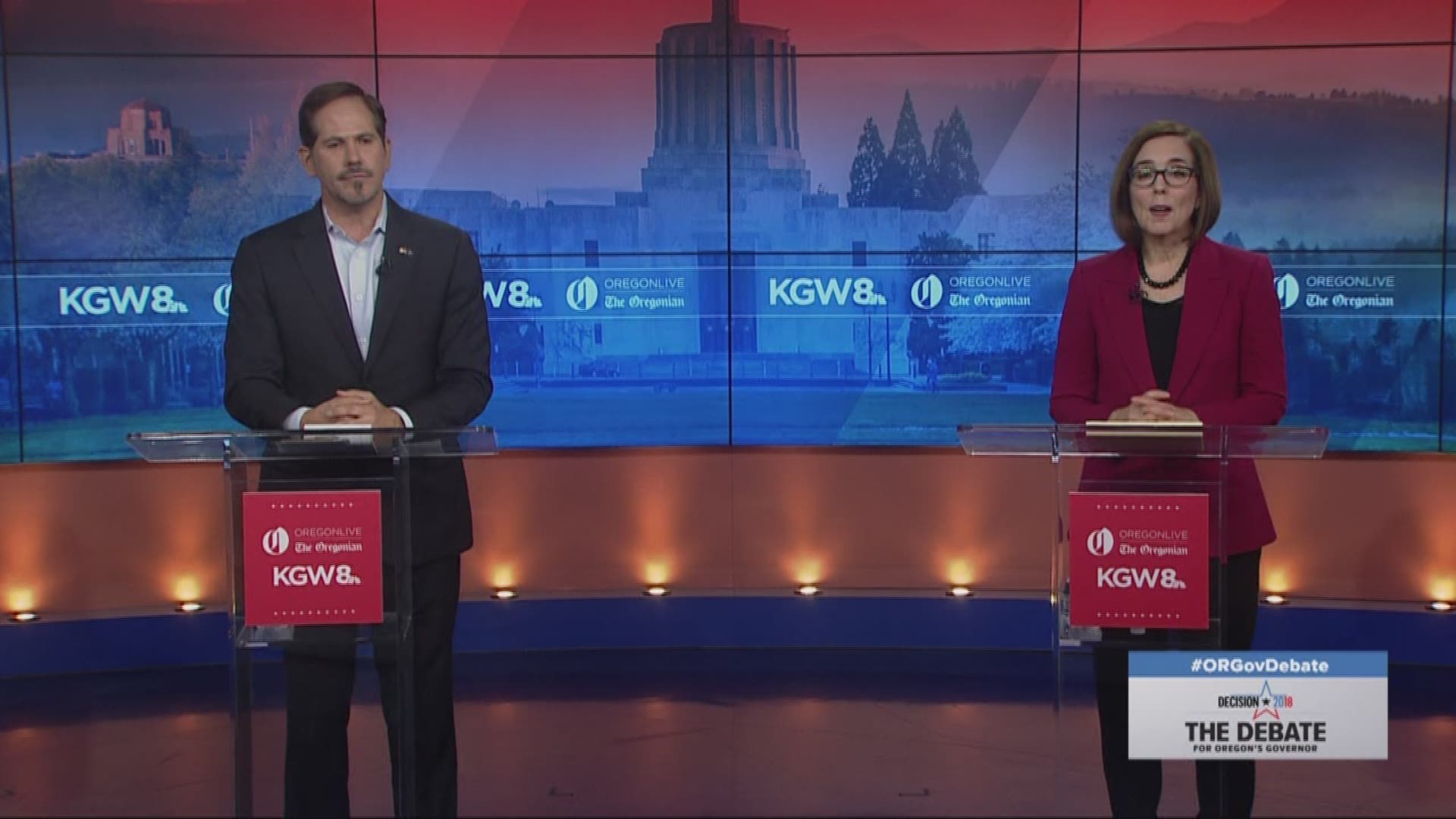