The bill passed the Senate and is now in the House. 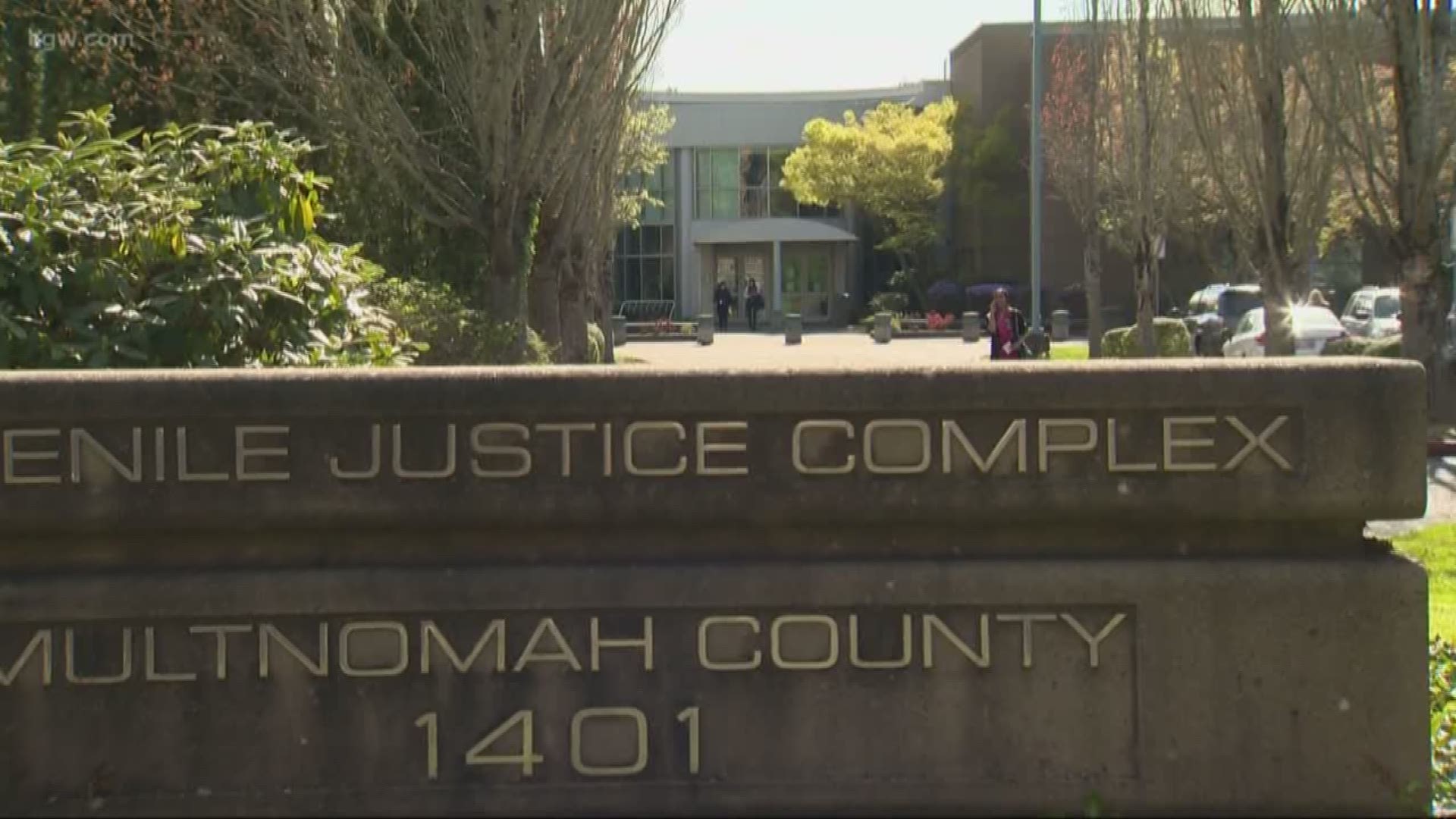 Those in favor said it would give juveniles who commit violent crimes a better chance at rehabilitation and becoming upstanding members of society. Those who oppose it said it goes against what voters overwhelming wanted when Measure 11 was approved and would release violent criminals early.

In 1994, voters decided people convicted of those crimes must serve mandatory minimum prison sentences with no possibility of getting out early. It also mandates juveniles age 15 or older be tried as adults when charged with those crimes.

“There was a famous case at the Lloyd Center where a person was brain damaged for life and almost no consequences were imposed upon the people who did it and there was a famous case where a young girl was run down intentionally in Lake Oswego and the person who did it served three years,” Frink explained. “These are things, because they happened 25 years ago, and because they haven’t happened under Measure 11, that people forget. Well, it’s going to be ‘back to the future’ time if they pass this and we’re going to start having new cases where somebody gets murdered and they only serve three years or somebody gets raped and they only serve 16 months and then I guess we’ll just all have to be reminded again why the voters overwhelmingly passed this twice in the first place.”

Frink also pointed out that voters rejected a ballot measure that would have repealed it.

“This is the most successful government program in Oregon in the last 25 years, it cut violent crime, it wasn't the only factor, but Oregon was the number one state in the nation in cutting violent crime in that 25-year period and it cut it by over 50%,” Frink explained.

There is now a bill that would change how juveniles convicted of Measure 11 crimes are treated.

“The basic thing is that it’s giving a second chance to juveniles who have been convicted of Measure 11 crimes, a second chance in a number of ways,” explained Oregon State Senator Lew Frederick who is in favor of the bill.

The bill would eliminate mandatory adult prosecution for certain offenses, give juveniles a chance at a second hearing halfway through their sentence, and give the option to be released when they are 25 instead of transferring into an adult prison, among other things.

“They are egregious crimes and we have to try to find a way to address those egregious crimes, that's no question, you have to do that, but we also have to understand that these are not adults and the difference between a juvenile and an adult, they're not just little adults,” Senator Frederick explained.

The changes are something Sang Dao supports because of what he did at 17-years-old.

Dao said his only adult role models were gang members, so he fell into that lifestyle and dropped out of school in ninth grade. At 17, he was involved in several shootings and was ultimately convicted of attempted murder and second-degree assault.

“A lot of my job I feel like is coaching them just to get them to stop and think,” Dao explained.

If he had not been released early, he would have just gotten out last November and likely would not be where he is today. He believes juveniles should be given a second chance hearing at a later date during their sentence and thinks it would motivate others to change their lives as well.

“I didn't have the option of a second look, my only hope was clemency and just with that hope you know I worked feverishly every single day,” Dao said.

However, for every story like Dao’s, those against the bill said there are many who should serve their full sentences.

“If these people want to have murderers, robbers, rapists, released in less time, let them say that,” Frink said. “Don't let them say, oh these are "kids that made a mistake," because that's just completely disingenuous and it's misleading Oregon voters.”

Frink also said judges already have discretion when it comes to sentencing for juveniles who commit Measure 11 crimes and said he has seen cases where juveniles have not been sentenced as adults automatically.

The bill passed the Senate and is now in the House.