A decision from the 9th Circuit is expected in the next couple of months. 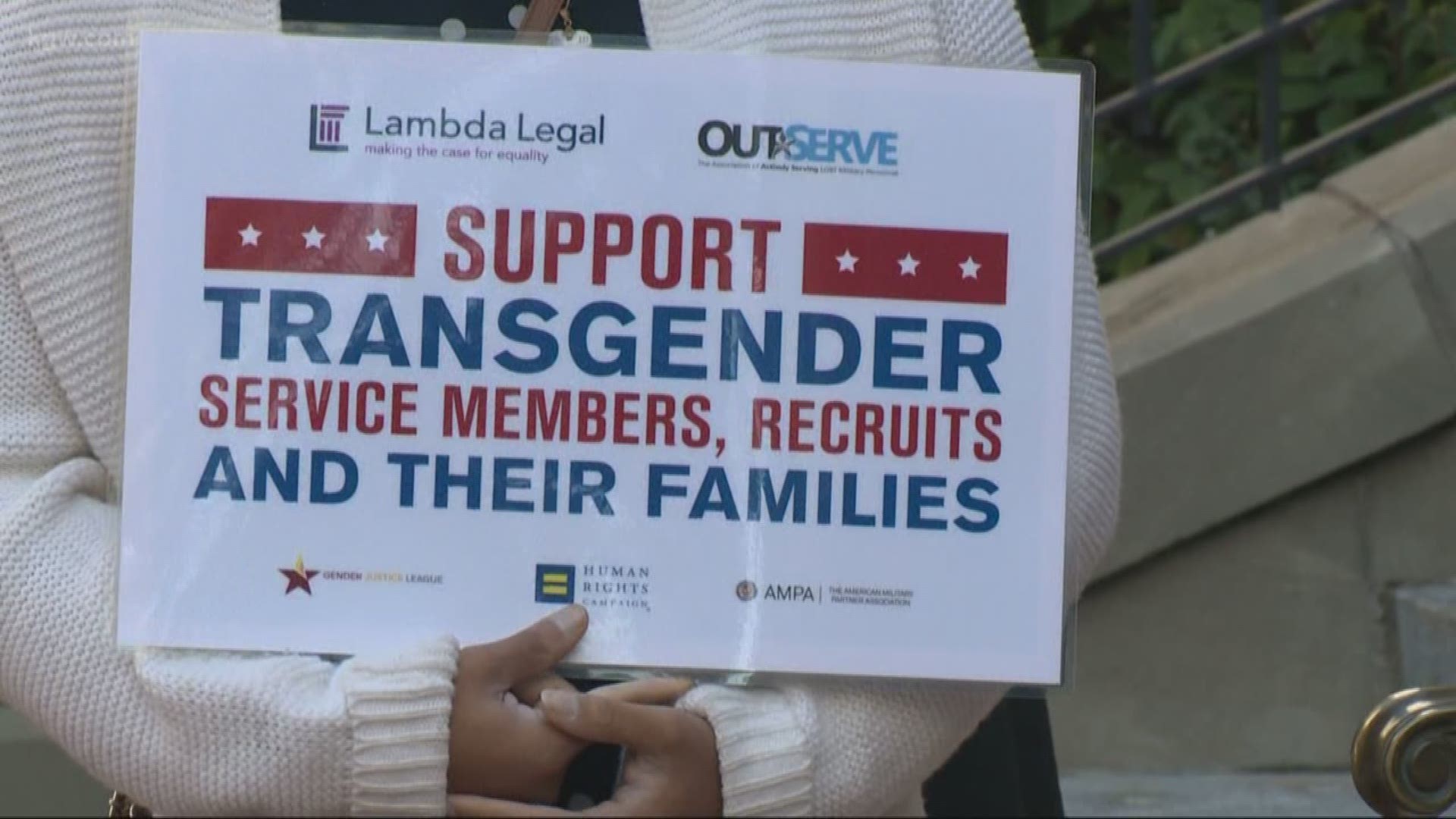 PORTLAND, Ore. — A debate over allowing transgender troops to fight in the military is playing out in a federal court in Portland.

On Wednesday, the 9th Circuit Court of Appeals heard oral arguments. Earlier this year, the president announced a new policy that would disqualify most transgender men and women from military service, except under limited services.

Opponents of the policy argue the Defense Department shouldn't be able to implement it while the case still plays out in the legal system.

Outside the courthouse, Staff Sargent Cathrine Schmid shared her thoughts on the matter. Schmid, a Gresham native, is a transgender woman who has served in the U.S. Army for the last 14 years. She’s also one of the plaintiffs in the case.

“I'm perfectly capable of doing my job. My superiors know it, my subordinates know it,” Schmid said. “The moment I take off my uniform for the last time, I intend for it to be after retirement.”

A decision from the 9th Circuit is expected in the next couple of months.