Officers with Seaside police responded to a report of an armed person on the south side of town. 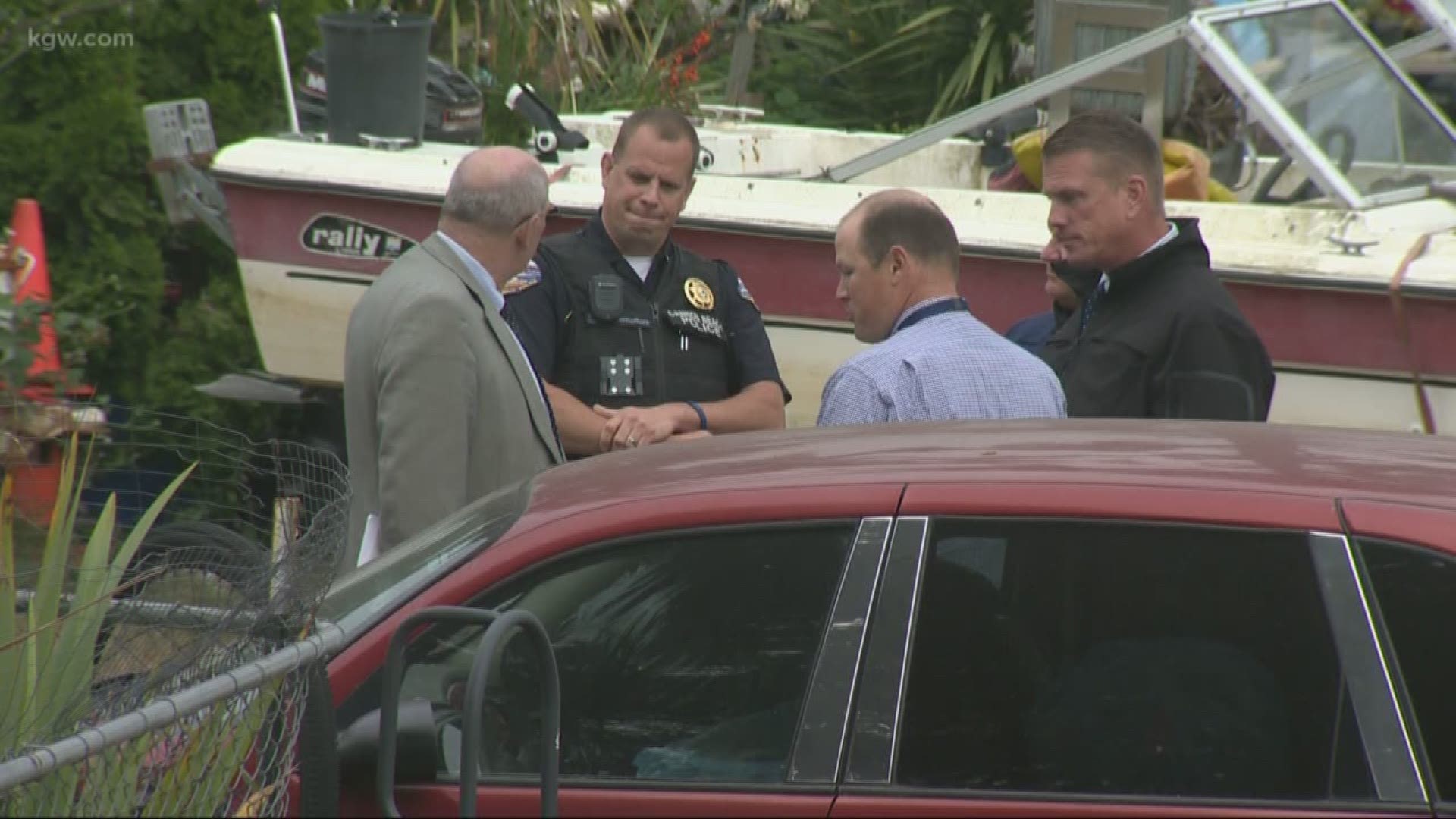 SEASIDE, Ore. -- The man who was shot and killed by police in Seaside on Tuesday afternoon was waving two guns before the shooting, the Clatsop County District Attorney said.

The shooting was reported shortly after 1:30 p.m. in an RV park in the area of Avenue P and Roosevelt Drive. Officers with Seaside police responded to a report of an armed man in the area.

"Case, who lived in the trailer park, was apparently angry that a man had been bitten by a dog and was waving around two pistols that turned out to be black powder weapons," said Clatsop County District Attorney Josh Marquis.

No officers were injured in the shooting. The two officers involved have been placed on administrative leave. They were not identified.

Case had multiple prior felony convictions, most recently in 2012 relating to drug sales, Marquis said. Case was barred from owning firearms.

Robert Picard said his girlfriend lives in the RV park and was home at the time of the shooting.

"She heard three shots and she ducked down, scared. And then all she said is she looked out the window and there was a body," Picard said.