Oregonians can save up to $12,500 on a purchase of a new electric vehicle

Act fast as auto manufacturers have a cap on how many federal rebates they can get. 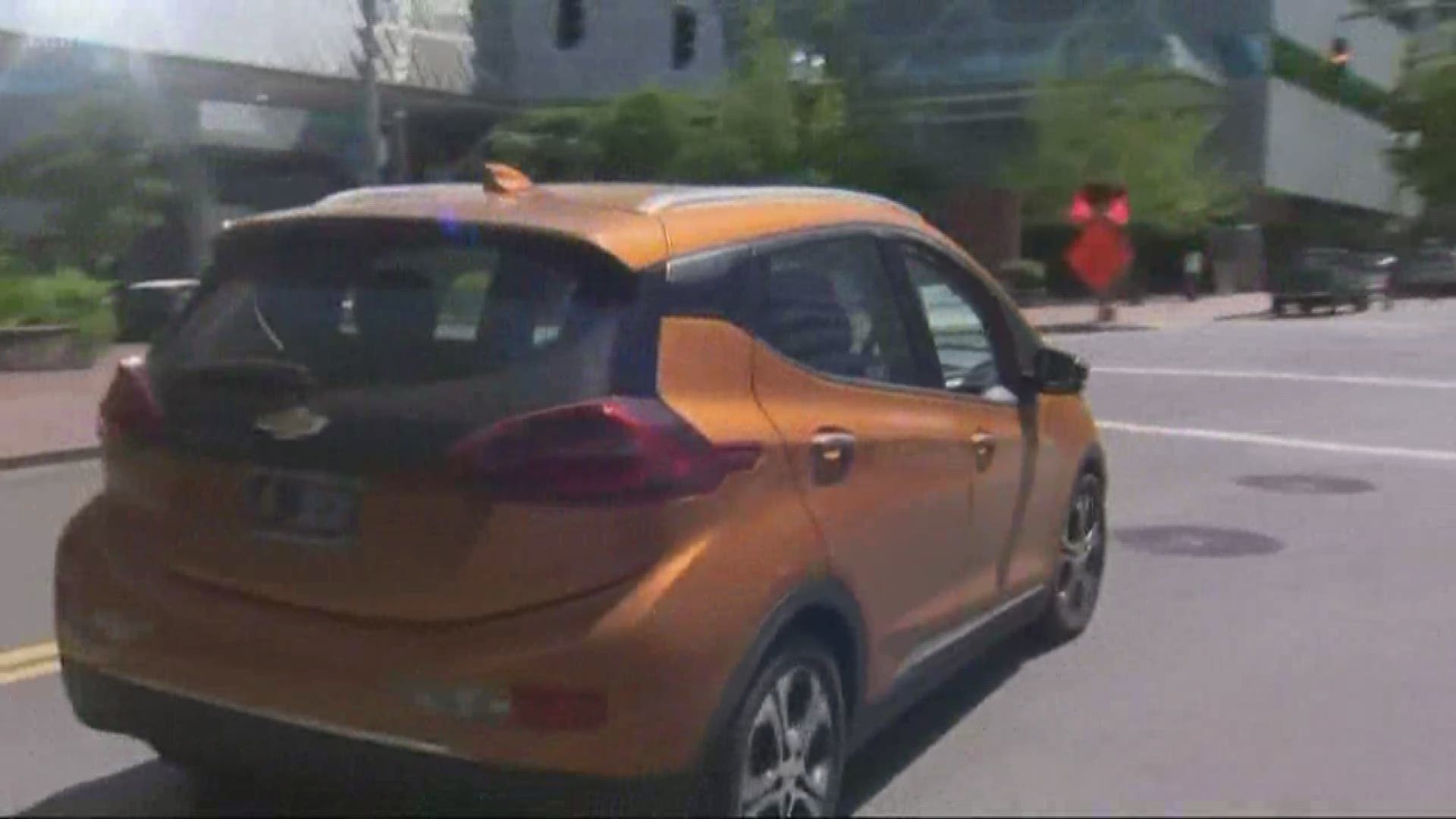 PORTLAND, Ore. — After a legal challenge and a bit of a delay, Oregon's electric vehicle rebate program is back on.

The rebate was supposed to go into effect last year, but a lawsuit filed by AAA Oregon and the Oregon Trucking Association challenged it over concerns that money should go to improving roads instead.

But earlier this month, the state supreme court gave the rebate the green light.

"It means Oregon drivers can get more money on the hood for electric or plug-in vehicles," Jana Gastellum, climate program director for Oregon Environmental Council said.

Specifically, it means a $2500 rebate if you buy or lease an all-electric vehicle or up to $1500 for a plug-in hybrid.

This applies only to vehicles with a base price of $50,000 or less.

But the EV incentives don't end there. There's also what's called a Charge Ahead Rebate.

It offers qualifying low or moderate-income drivers an additional $2500.

Add all that to the already existing $7500 federal credit, you could end up saving up to $12,500 on a new electric vehicle in Oregon.

But you may want to act fairly fast.

Auto manufacturers have a cap on how many federal rebates they can get. Once they reach that cap, the incentives start dropping.