Chanterelles are sprouting and maturing in the Coast Range, porcinis and matsutakes in the Cascades. 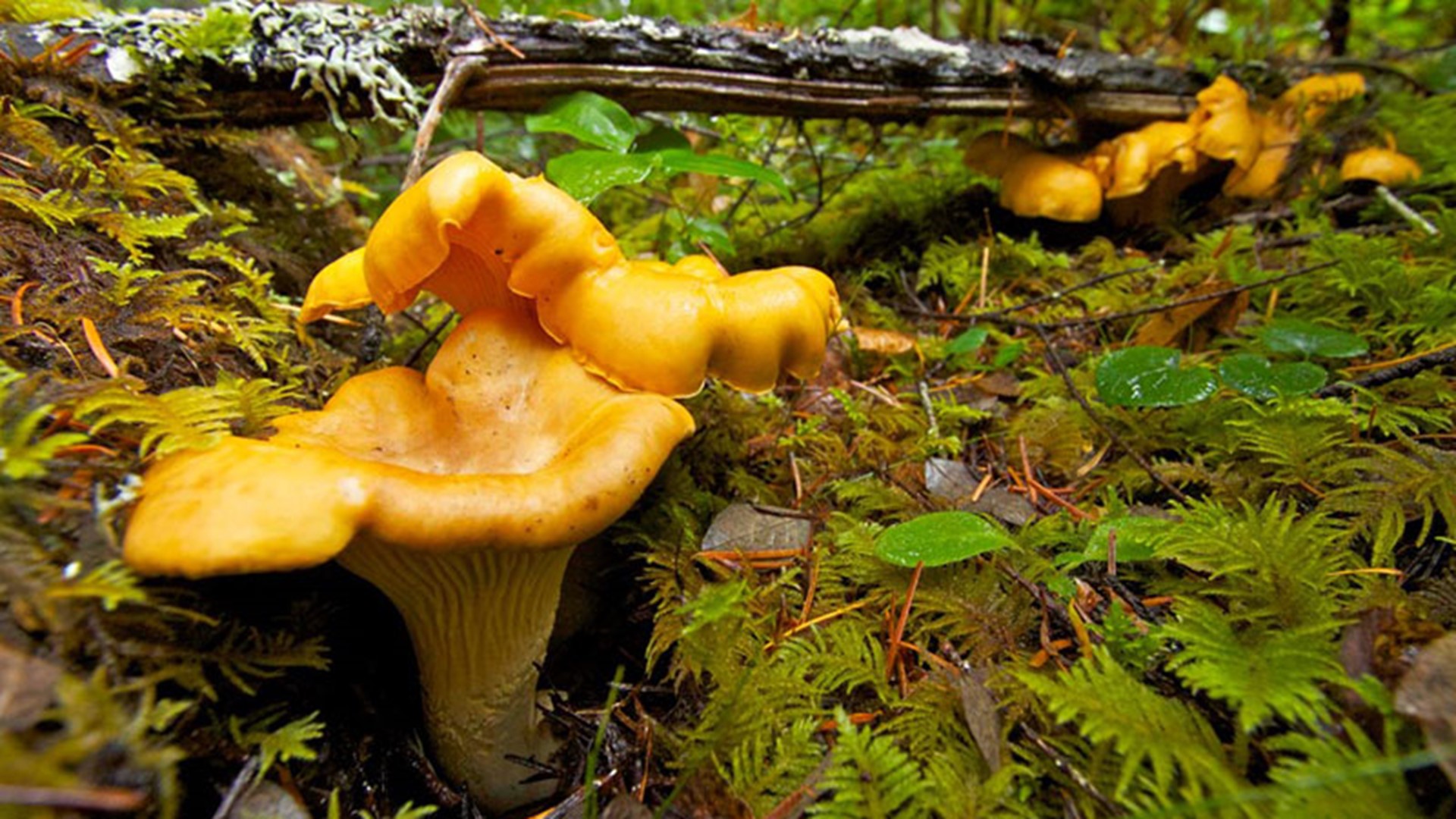 (The video in this story is from October, 2016. Chef Cory Schreiber prepares wild mushrooms on the former KGW 'Portland Today' show.)

PORTLAND, Ore. -- Oregon's fabled fall mushroom hunting season in the Cascades and Coast Range has started early, according to a report in the Daily Astorian.

Edible wild mushrooms are already appearing in big numbers in wholesale markets. Chanterelles are sprouting and maturing in the Coast Range; in the Cascades it's porcinis and matsutakes, the Astorian reports.

“We’re already seeing mushrooms coming in that generally don’t show up until the middle of September,” Charlie Wiley, a commercial mushroom buyer and owner of Pacific Northwest Wild Mushrooms told the newspaper. “We’ve got pine mushrooms coming in. I can’t remember ever getting them in August.”

You may need a permit to pick mushrooms in Oregon's forests. Information is available from the Cascade Mycological Society based in Eugene on permits, types of edible mushrooms and poison varieties.

We rustled up a 2011 video of KGW outdoor specialist Grant McOmie picking chanterelles with Leather Storrs, chef and co-owner of Noble Rot restaurant in Portland. He also heads into the kitchen to show how to cook them.

RELATED: How the lowly mushroom is becoming a nutritional star