Oregon would be only the third state to have implemented COVID-19 emergency workplace standards. 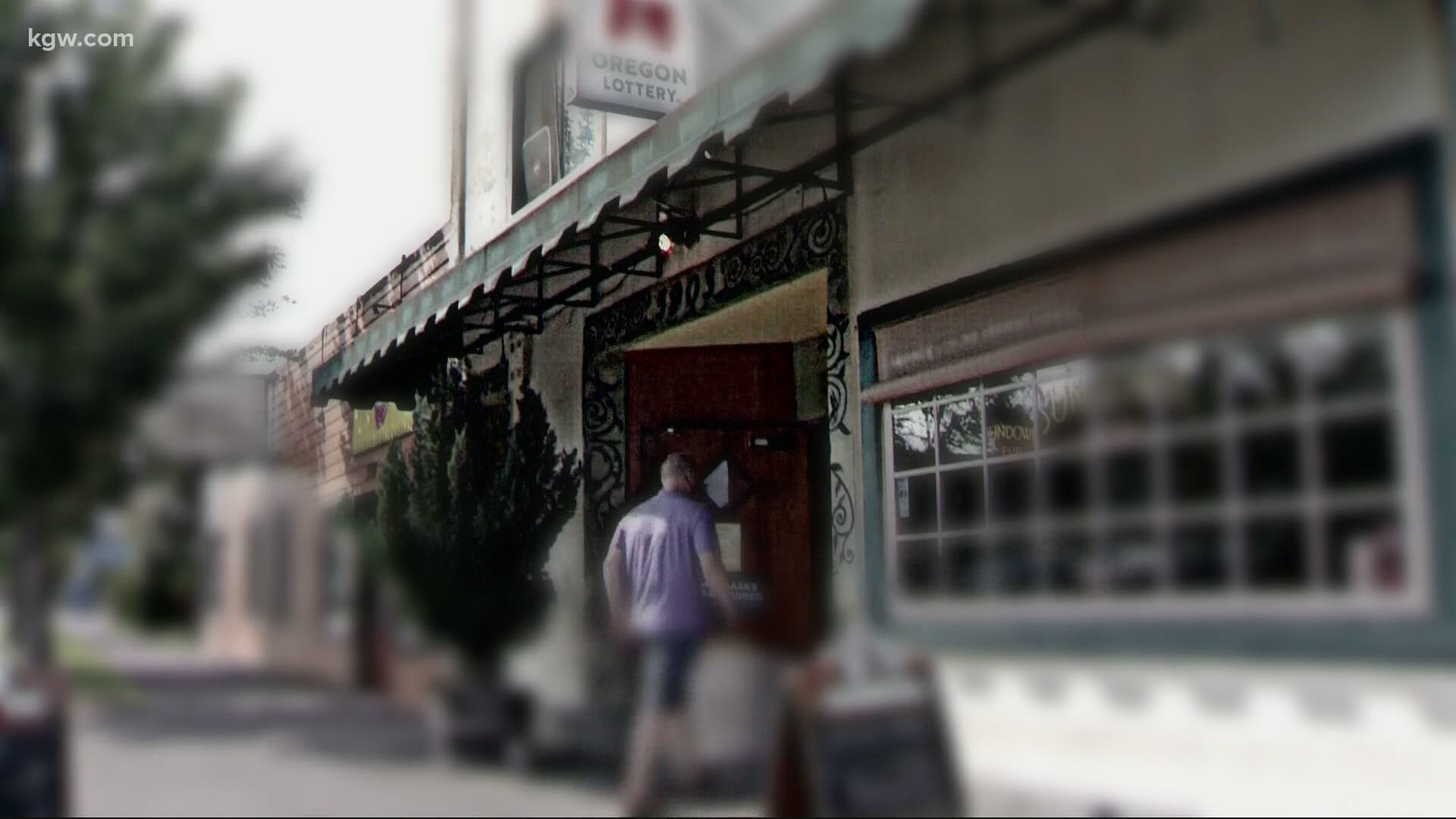 PORTLAND, Ore. — State health officials reported 29 of Oregon’s 600 COVID-19-related deaths were connected to workplace outbreaks. According to the Oregon Health Authority, just under 8,000 people have gotten the virus through their job; that’s nearly 20% of all reported cases in Oregon. The question is, how do those numbers improve?

Seven months into the pandemic and after much discussion with the public and stakeholders, Oregon OSHA released a draft of COVID-19 workplace safety and health rules.

“We're actually pretty proud of the balance we were able to strike with our rule,” said Michael Wood, Oregon OSHA Administrator. “It's important to protect workers—it's critical. But it's also important to recognize there are businesses that have taken a pretty hard hit during all of this as well.”

Wood said among other things, the draft rules require employers to offer the best air quality they can to employees and provide proper personal protective equipment along with clear rules about wearing it. They also require employers to notify employees of a workplace infection—which they don't have to do now—and provide training on how to reduce COVID-19 in the workplace—also not a current requirement.

“Showing up to work shouldn't be a death sentence or mean that you are significantly at risk for contracting a disease that we still don't have a cure or a treatment for,” said Trainor.

Right now Virginia and Michigan are the only states that have implemented COVID-19 emergency workplace standards. Oregon would be the third. Wood expected Oregon OSHA would adopt its temporary COVID-19 workplace rules sometime next week. They'll expire after 180 days but Wood said OSHA would implement permanent rules immediately after that.

“One part of that will be to carry forward the COVID-19 requirements,” said Wood. “Because realistically, we're not going to be done with this by March or April.”