On Thursday, OHS quarantined a group of dogs that either tested positive for dog flu or was exposed to the disease. 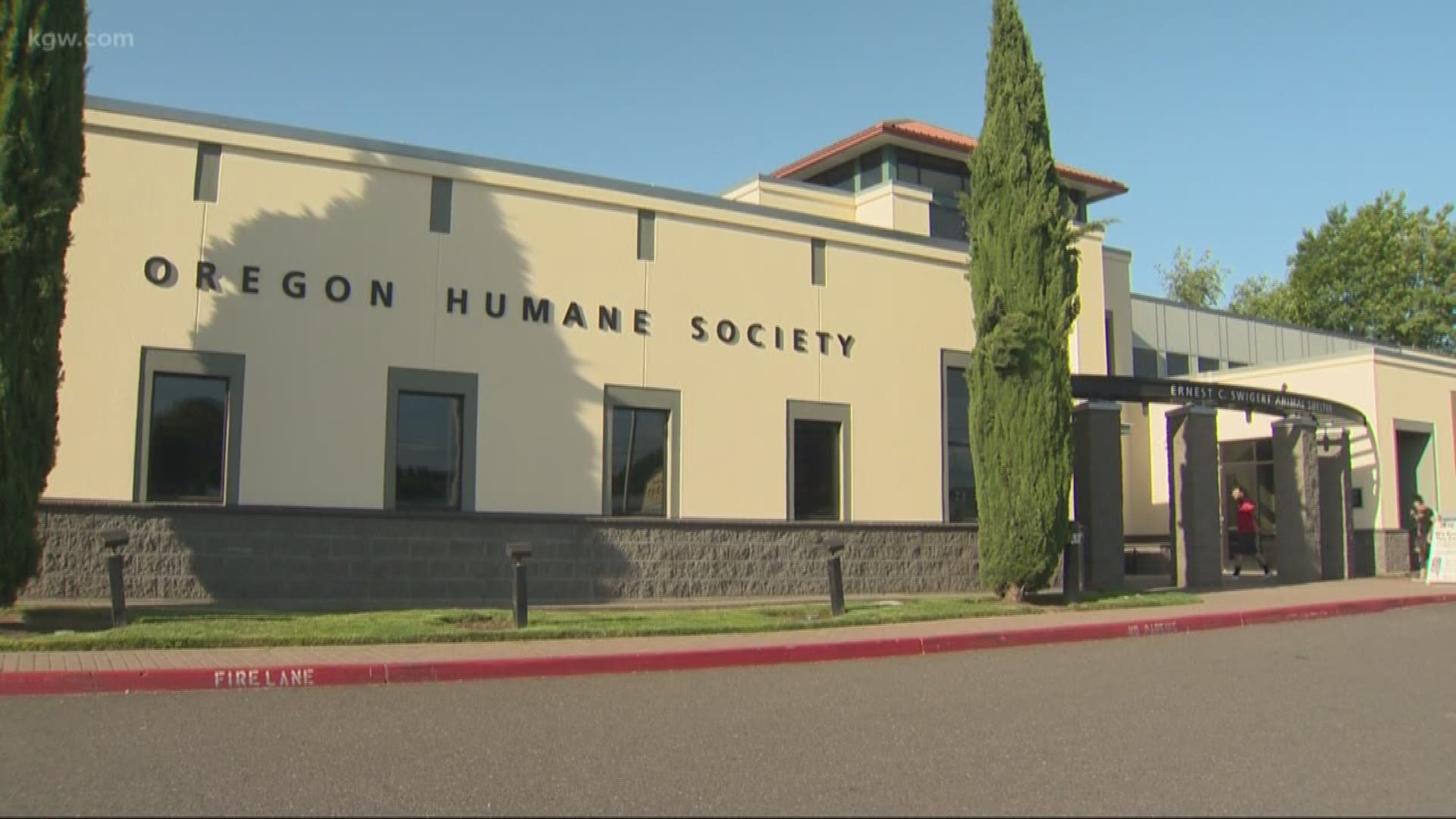 PORTLAND, Ore. — The Oregon Humane Society has temporarily put a stop to all dog adoptions after learning a group of dogs was exposed to dog flu.

On Thursday, the OHS quarantined dogs that either tested positive for dog flu or were exposed to the disease. Those dogs are now at an off-site facility where they are undergoing treatment.

“Out of an abundance of caution, we are pausing all dog adoptions and closely monitoring the health of the dogs at the shelter,” said humane society spokesperson Laura Klink.

Dog adoptions and intake of new dogs at the shelter will be on hold until at least Wednesday, June 26.

OHS says cat and small animal adoptions are not affected.

Dog flu, also known as canine influenza, is a contagious respiratory disease. It spreads mainly among dogs through respiratory droplets produced during coughing and sneezing, according to the Centers for Disease Control and Prevention.

No human infections with canine influenza have ever been reported, the CDC says.

Learn more about dog flu from the CDC