Opinion: Why is the internet crying this week? Jane Foster as Thor and wins for Marvel inclusion

Natalie Portman is coming back to the MCU as none other than Thor! 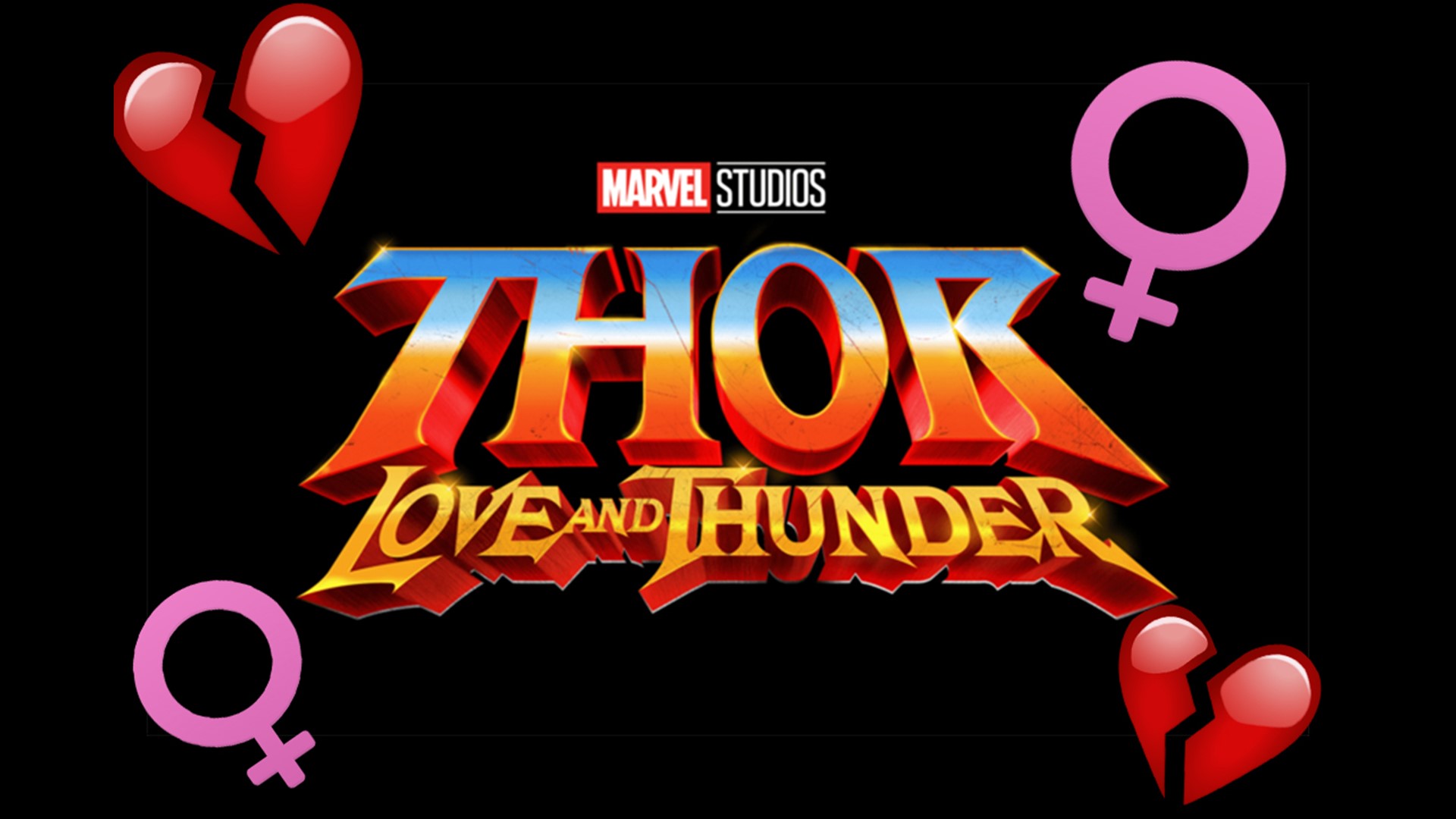 Editor's Note: "Why is the internet crying this week" is a weekly article analyzing why the internet is crying (mostly in the nerd world): both the good and the bad.

Last weekend, at San Diego Comic Con, Marvel revealed their new “phase 4” of movies and shows that will be available on Disney +, the new Disney streaming platform.

But that’s not what this is about.

This week the internet is crying about Thor: The Goddess of Thunder.

That’s right we’re getting Jane Foster, portrayed by Natalie Portman, as Thor. Portman had made an exit from the MCU and it’s not clear how long the Marvel People and Portman have had this in the works but color me excited to see her as the Mjolnir-slinging thunder summoning Goddess of Thunder.

We will see her in the next Thor film “Thor: Love and Thunder“ which will premiere November 5, 2021.

But some sexists on the internet seem deeply disturbed about this win for inclusion. And as a side note: just because you don’t seem harmful and gross sexist rhetoric on your feed doesn’t mean it doesn’t exist. It was really easy to find. Take this tweet for example:

Grab your tissues, here we go!

There seem to be two main issues with Jane Foster as Thor. Yeah, we’re just calling her Thor. Not “female Thor” or “lady Thor.” We don’t call Thor Odinson “male Thor” now do we?

The first issue is allegedly that Jane Foster as Thor is just trying to appeal to “social justice warriors (SJW).” SJW the insult that the internet likes to sling at people who like diversity and inclusion.

I’m confused as to how a canon character can be serving the supposed SJW population? Jane Foster made her debut as Thor in Thor vol. 4 issue 1 in 2014. It’s been a whole five years since she was introduced as a canon Thor.

So, not only is your opinion sexist it’s also just wrong.

I have to assume this stance is taken because people feel like something is being taken from them. Don’t worry, as in the comics, Jane Foster as Thor and Thor Odinson exist concurrently. So, you’re not losing anything but you’re gaining something really cool in Jane Foster.

But this outrage isn’t new. In 2014 when Jane Foster as Thor was announced, sexists reared their ugly heads. Here’s a classy tweet that is not only sexist but calls women a demeaning name:

That guy has had 5 years to get over it, I hope he has.

The second reason seems to stem from the idea that a comic has to sell well for it to be worthy of a movie. First of all, movies are not Mjolnir so chill, and second of all the argument that people like this person are trying to make is wrong.

If they had bothered to google before they took to twitter with their ill-informed opinion they would have known that Jane Foster as Thor sold 30% more comics than the previous run with Thor Odinson as the protagonist.

That isn’t to say that the comics sold so well only because Jane Foster was Thor but to act like people aren’t interested in the comic is just incorrect.

It is almost like people don’t really care about the comics at all. It’s almost as if they’re just bent out of shape about Jane Foster because she is a woman.

If the sarcasm isn’t translating, let me be clear: it’s definitely because they’re being sexist.

So, internet, dry your tears because Jane Foster is woman, hear her Thor.

Now, onto why the internet is crying happy tears this week. It’s still Marvel themed.

In Hall H, not only were we given Jane Foster as Thor but we learned that Valkyrie is queer, a fan theory that got a lot of hype after Thor: Ragnarok. We know we will be getting an LGBTQIA+ hero in the upcoming “Eternals” movie, not to mention our first deaf hero. We will be getting an Asian-led film in Shang-Chi and Mahershala Ali, who is black and Muslim, has been tapped to play Blade in a "Blade" movie.

These are all big wins for diversity in the MCU which has been criticized for being very white and very male.

As the MCU expands they are going to gain more fans and it is important that it turns its proverbial eyes toward diversity because everyone deserves to see someone like them in a superhero. That should be pretty self-explanatory but some people on the internet seem to have an issue with that.

The week is young so if you see something the internet is crying about feel free to tweet me @hello_destiny or email me at djohnson@kgw.com. See you next week, be sure to bring your own tissues! For more comics content check out KGW Comic Pick of the Week on YouTube.