A young fan with only one hand gave a heartwarming wave to Seahawks player Shaquem Griffin, who has been inspiring fans across the country by playing in the NFL despite only having one hand himself. 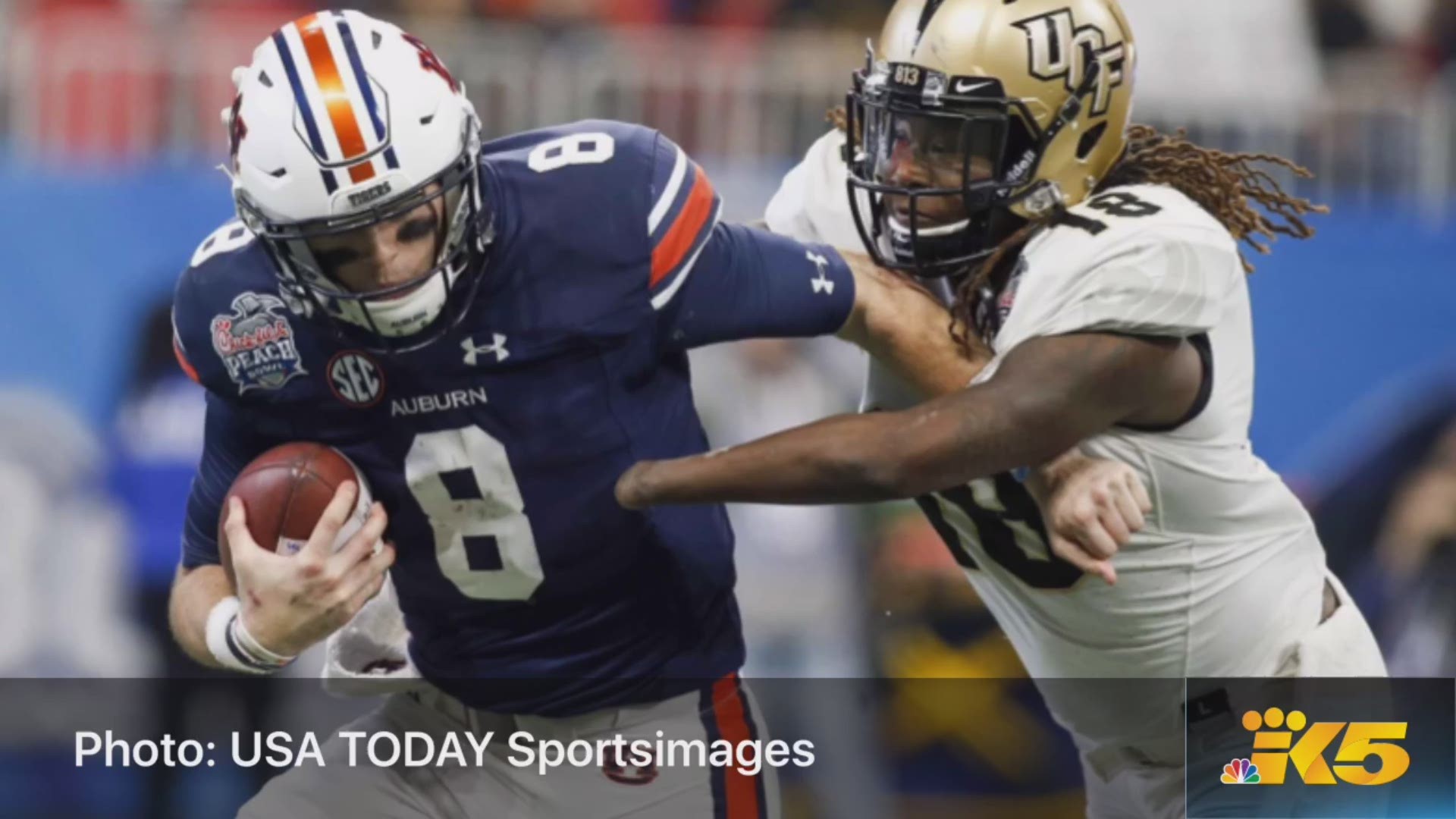 Rookie linebacker Shaquem Griffin has become a fan favorite among Seattle Seahawks fans, but the incredible story of overcoming his handicap has won him admiration in other NFL cities as well.

Before Sunday's game in Detroit, a 2-year-old fan named Blake and his family had sideline passes so they could get a glimpse of one of the youngster's favorite players.

Like Griffin, a fifth-round pick out of Central Florida, Blake doesn't have a left hand.

Dressed in a Lions sweatshirt when he arrived during warmups, Blake unzipped it to reveal a Seahawks jersey underneath. The jersey number: 49 -- the same number Griffin wears.

Love how @Shaquemgriffin can inspire fans to support one team, but still be inspired by players on another team -esp the @Seahawks #nfl #seahawks pic.twitter.com/OIiKlVW1Vd

FOX TV captured the touching moment when Blake caught a glimpse of Griffin and gave him a wave.