Why life expectancy is dropping in Washington and nationwide

'These sobering statistics are a wakeup call that we are losing too many Americans, too early and too often, to conditions that are preventable,' the CDC director said. 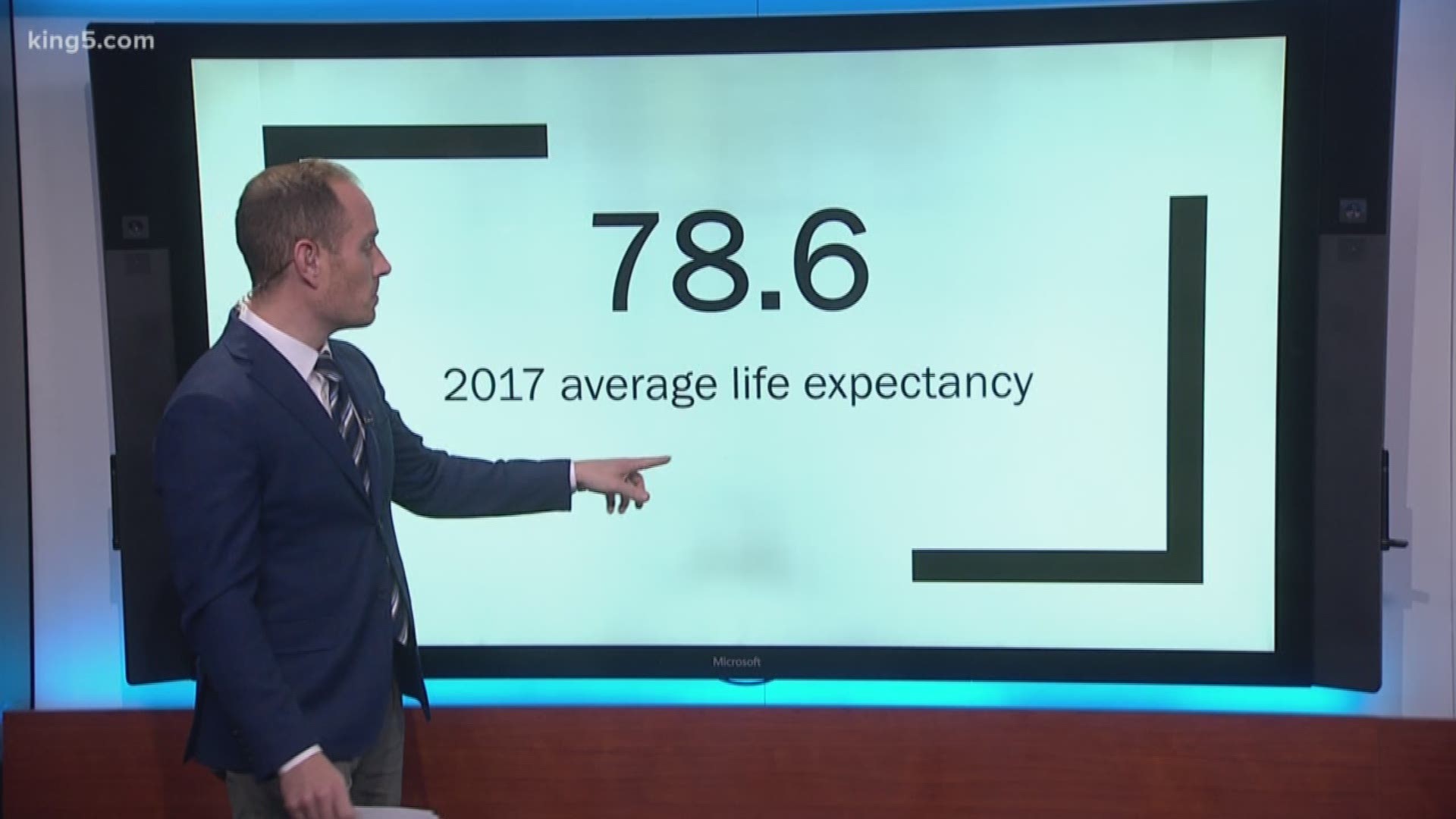 Overall life expectancy for Americans was 78.6 years in 2017... a slight drop from the year before. That's based on two factors: drug overdose deaths - primarily from opioids, and an increase in the suicide rate.

Both of these are important public health issues, and treatable conditions, which are often connected.

In Washington, drug deaths involving an opioid hit 798 last year, above the previous high of 720 in 2009. That's part of why the nationwide life expectancy figure is declining.

But some counties in Washington have made progress reducing the number of opioid deaths, mainly by expanding the use of naloxone, the drug that can reverse an overdose and save a life.

In 2011, the Snohomish Health District recorded 140 deaths tied to opioid overdoses. Last year, there were about 100 deaths, and that number has been relatively level in recent years. 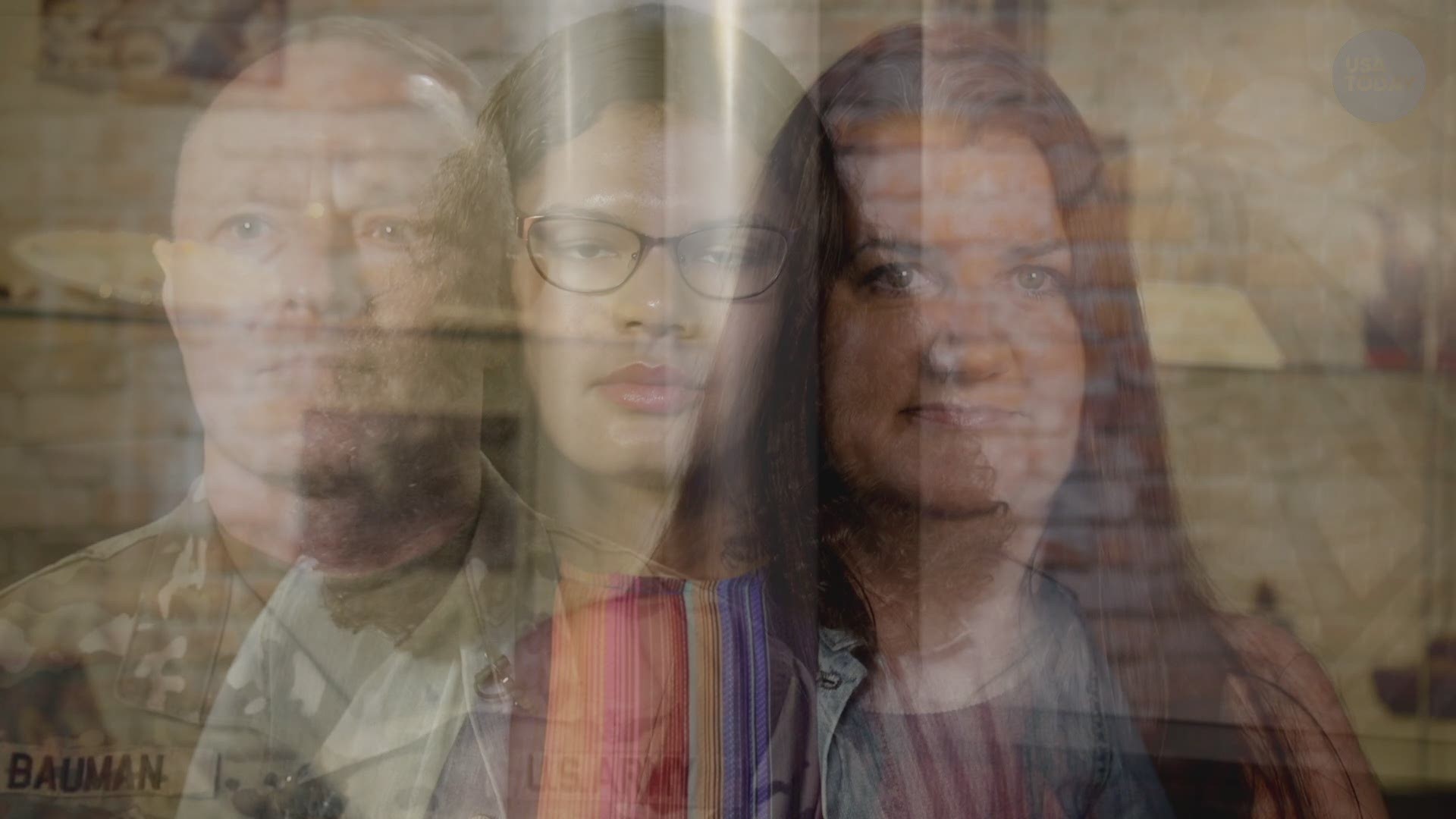 The Centers for Disease Control and Prevention released reports on mortality Thursday that show suicide and drug overdose rates continued to rise nationwide in 2017, helping drive the number of U.S. deaths to the highest total in more than 100 years.

“Tragically, this troubling trend is largely driven by deaths from drug overdose and suicide," CDC director Robert Redfield said in a statement. "These sobering statistics are a wakeup call that we are losing too many Americans, too early and too often, to conditions that are preventable."

The reports noted that heart disease, cancer, unintentional injuries, chronic lower respiratory diseases and stroke remained the leading causes of U.S. deaths. However, since 2008, suicide has ranked 10 and has been growing at an alarming rate.

"Deaths from drug overdose continue to be a public health burden in the United States," the CDC said, adding that "the pattern of drugs involved in drug overdose deaths has changed in recent years."

“No area of the United States is exempt from this epidemic – we all know a friend, family member, or loved one devastated by opioids,” said CDC Principal Deputy Director Anne Schuchat.

The CDC figures are based mainly on a review of 2017 death certificates. The life expectancy figure is based on current death trends and other factors.

Life expectancy fell for the first time in decades in 2015. It held steady in 2016 but dipped again last year. The U.S. is seeing its longest overall downward trend since World War I.

CDC officials did not speculate about what’s behind declining life expectancy, but Dr. William Dietz, a disease prevention expert at George Washington University, sees a sense of hopelessness.

Financial struggles, a widening income gap and divisive politics are all casting a pall over many Americans, he suggested. “I really do believe that people are increasingly hopeless, and that leads to drug use, it leads potentially to suicide,” he said.

Drug overdose deaths also continued to climb, although the death rate rose 10 percent from the previous year, smaller than the 21 percent jump seen between 2016 and 2017.

That’s not quite cause for celebration, said Dr. John Rowe, a professor of health policy and aging at Columbia University.

“Maybe it’s starting to slow down, but it hasn’t turned around yet,” Rowe said. “I think it will take several years.”

– Age-adjusted death rates increased for seven leading causes and decreased for one: cancer.