Victoria's Secret will be keeping the Angel wings in storage this year. 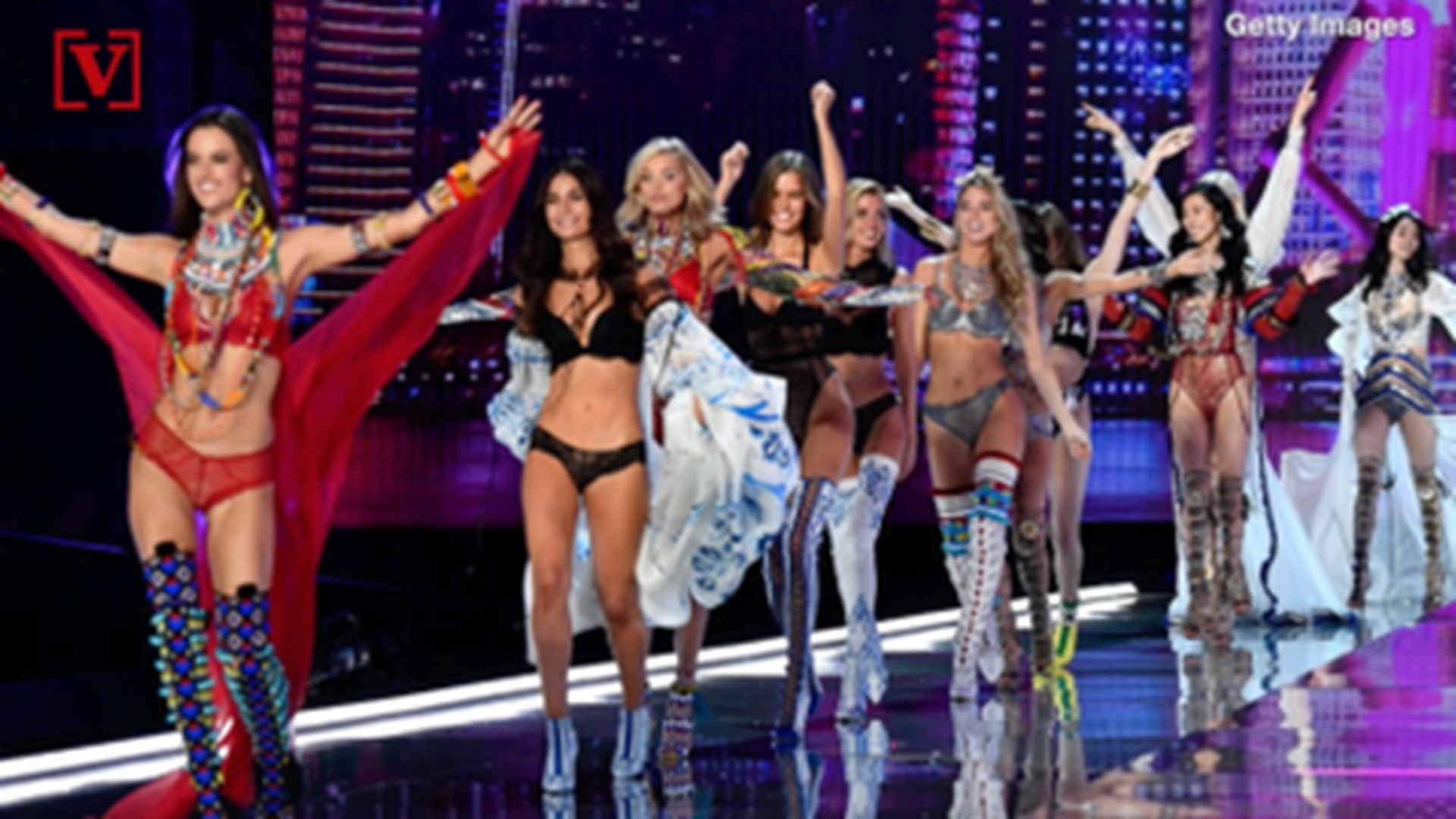 The Victoria's Secret Fashion Show is officially not happening in 2019, the retailer's parent company confirmed on Thursday.

L Brands CFO Stuart Burgdoerfer explained in the company's third quarter earnings call that they're working to determine how to best "advance the positioning of the brand."

“We'll be communicating to customers, but nothing that I would say is similar in magnitude to the fashion show," Burgdoerfer said.

Reports about the end of the fashion show have been circulating throughout 2019 and gained even more steam when model Shanina Shaik said in July that the annual event had been canceled.

The show has also declined in ratings through the years. In 2001, in peaked with 12.4 million viewers but hit a record low of only 3.27 million in 2018, according to W magazine.

Burgdoerfer added on Thursday's call that as timing shifted through the years of when the fashion show aired, Victoria's Secret didn't see material impact on sales for the next few days.

While the annual tradition is coming to an end, the L Brands CFO described the show as a "remarkable marketing achievement" that was an "important aspect of the brand."

Credit: AP
Models of the Victoria's Secret Fashion Show pose for a group photo before the celebrity-filled catwalk event of the year inside the Grand Palais, in Paris, Monday, Nov. 28, 2016.