The confidential settlement would end a negligence and wrongful death lawsuit filed against the estate of the pilot and the owner of the helicopter. 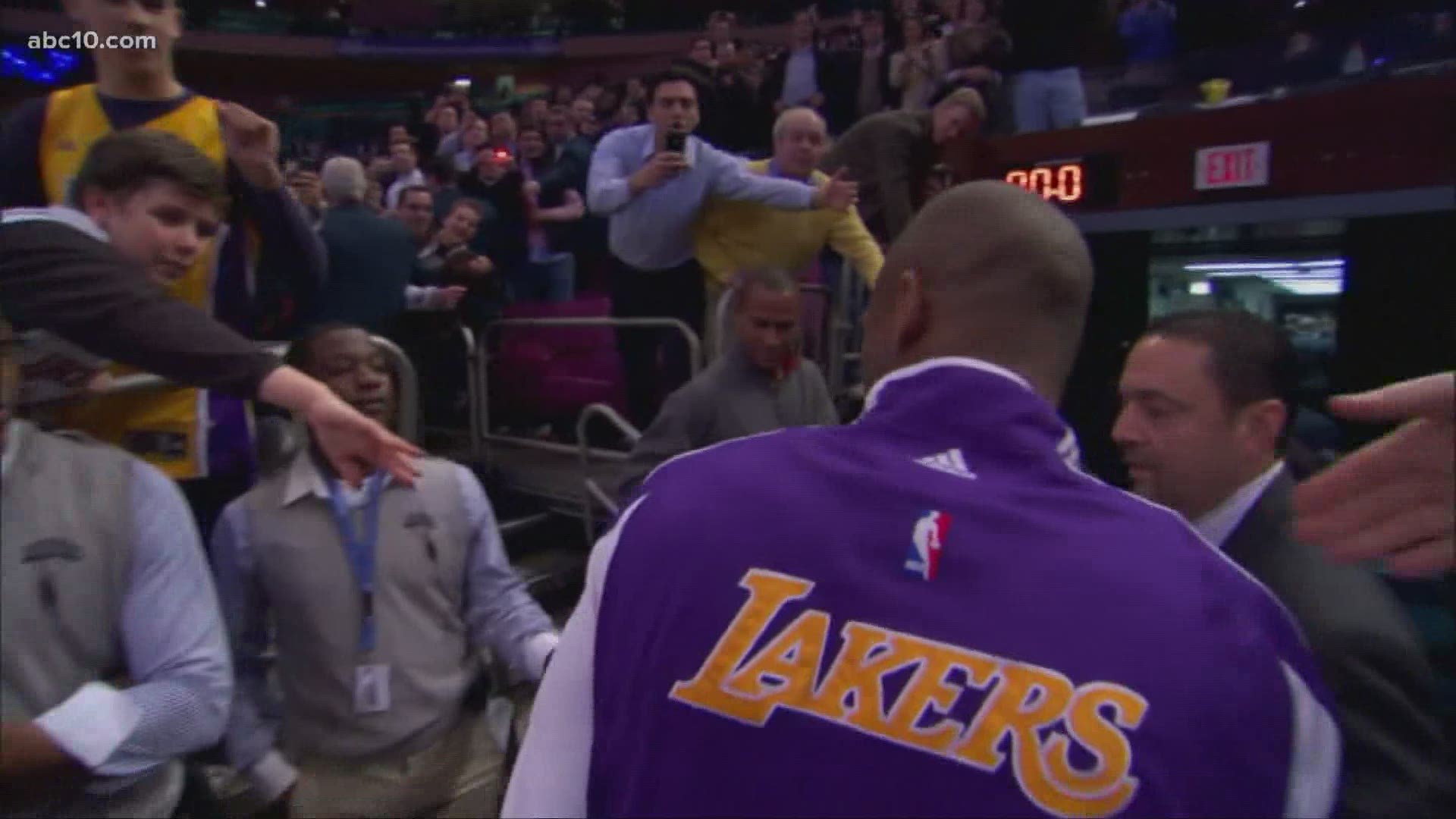 LOS ANGELES — Kobe Bryant's widow has agreed to settle a lawsuit against the pilot and owners of the helicopter that crashed last year, killing the NBA star, his daughter, Gianna, and seven others.

Vanessa Bryant, her children and relatives of other victims filed a settlement agreement notice Tuesday with a federal judge in Los Angeles but terms of the confidential deal weren't disclosed.

If approved by the court, the settlement — first announced by KABC-TV — would end a negligence and wrongful death lawsuit filed against the estate of the pilot and the owner and operator of the helicopter that crashed into a hillside on Jan. 26, 2020.

Bryant, his 13-year-old daughter, Gianna, and six other passengers were flying from Orange County to a youth basketball tournament at his Mamba Sports Academy in Ventura County. The helicopter encountered thick fog in the San Fernando Valley north of Los Angeles.

Pilot Ara Zobayan climbed sharply and had nearly broken through the clouds when the Sikorsky S-76 helicopter banked abruptly and plunged into the Calabasas hills below, killing all nine aboard instantly before flames engulfed the wreckage.

The others killed were Orange Coast College baseball coach John Altobelli, his wife, Keri, and their daughter Alyssa; Christina Mauser, who helped Bryant coach his daughter’s basketball team; and Sarah Chester and her daughter Payton. Alyssa and Payton were Gianna’s teammates.

The National Transportation Safety Board released a report in February that blamed pilot error for the crash. The NTSB said a series of poor decisions led Zobayan to fly blindly into a wall of clouds where he became so disoriented he thought he was climbing when the craft was plunging.

The settlement agreement would end legal action against Zobayan's estate, Island Express Helicopters Inc. and its owner, Island Express Holding Corp. The suit alleged the companies didn't properly train or supervise Zobayan and that the pilot was careless and negligent to fly in fog and should have aborted the flight.

Island Express Helicopters has denied responsibility and said the crash was “an act of God” it couldn’t control. It countersued two Federal Aviation Administration air traffic controllers, saying the crash was caused by their “series of erroneous acts and/or omissions.”

The settlement agreement wouldn't include the countersuit against the federal government.