Protesters decrying racism have targeted Confederate monuments in multiple cities, and some state officials are considering taking them down. 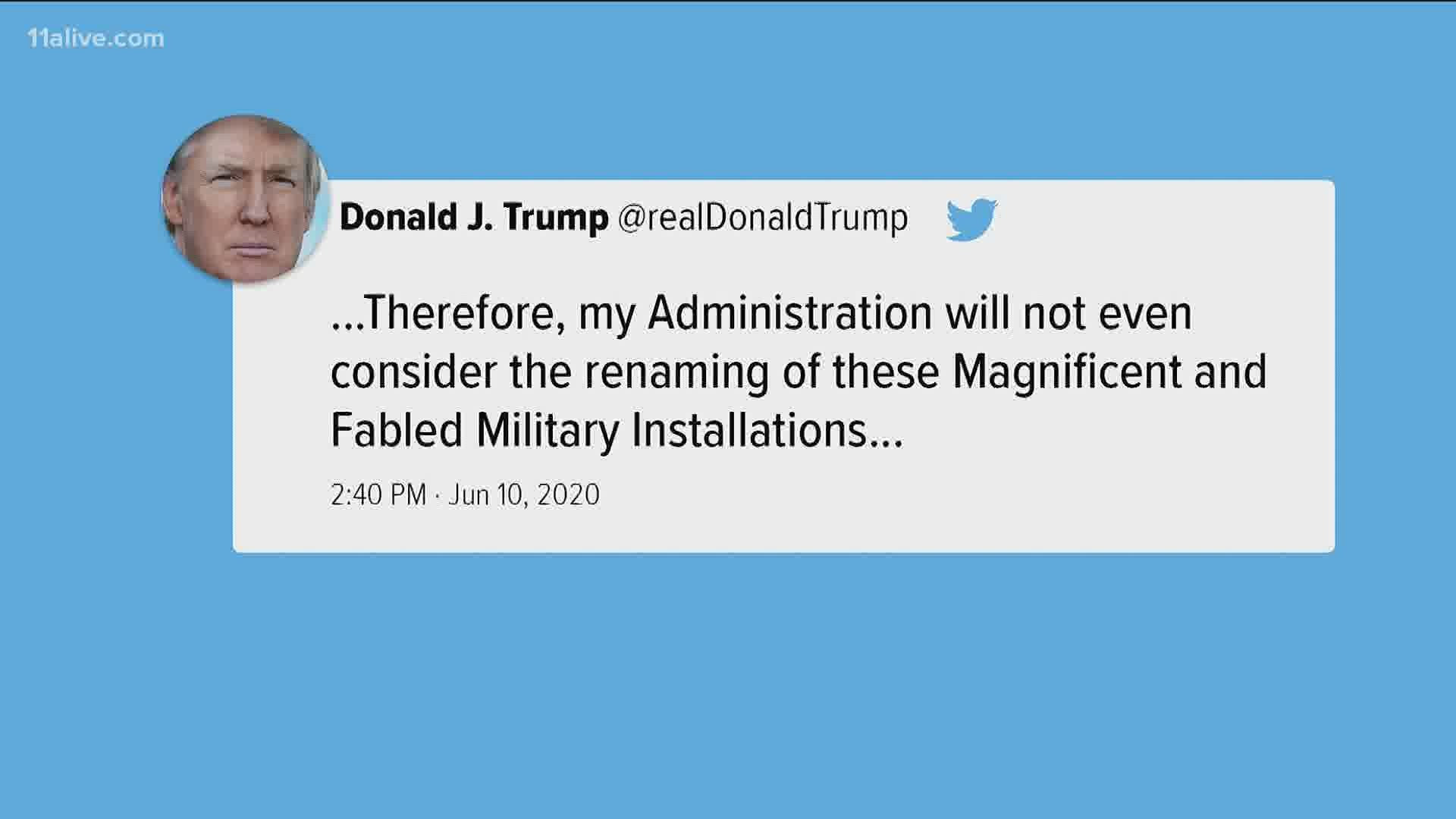 WASHINGTON — A GOP-led Senate panel has approved a plan by Sen. Elizabeth Warren to have the names of Confederate figures removed from military bases and other Pentagon assets, taking on President Donald Trump, who has vowed not to change names like Fort Bragg and Fort Hood.

The ban would be imposed within three years and was approved by a voice vote as a piece of the annual Pentagon policy bill. The provision is likely to be matched when the Democratic-controlled House takes up the measure in the coming weeks.

In the House, Speaker Nancy Pelosi is demanding that statues of Confederate figures such as Jefferson Davis be removed from the U.S. Capitol.

Confederate monuments have reemerged as a national flashpoint since the death of George Floyd, a black man who died after a white Minneapolis officer pressed his knee into his neck for several minutes. Protesters decrying racism have targeted Confederate monuments in multiple cities, and some state officials are considering taking them down. 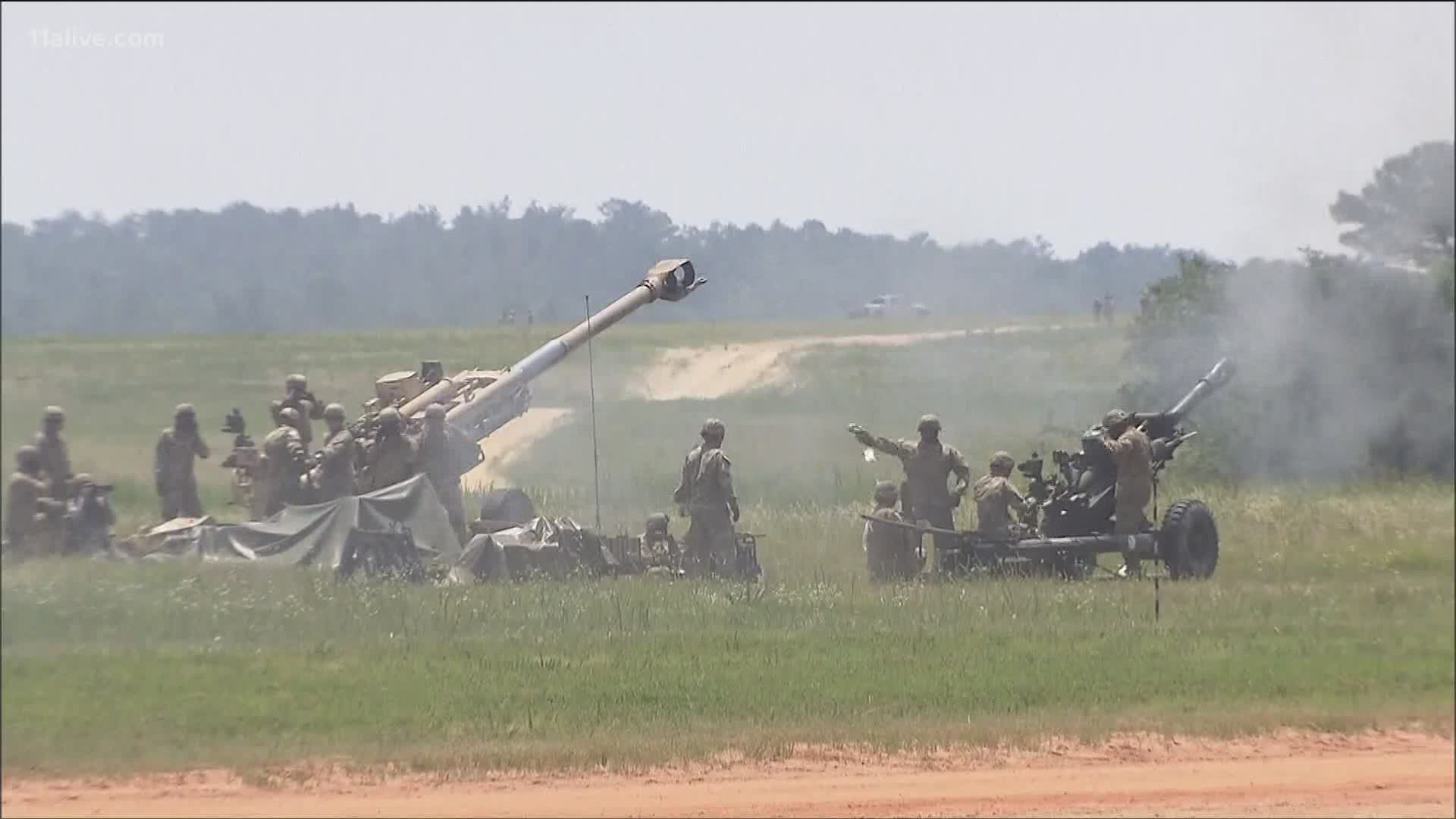 President Donald Trump vowed Wednesday that he would not rename military bases honoring Confederate generals, even as NASCAR announced it would ban displays of the Confederate flag at its races.

Warren's amendment would force the Pentagon to remove the names of confederate generals from bases and other military assets such as ships within three years. A commission would be set up to oversee the process.

Confederate symbols remain both in the military and on Capitol Hill are coming under attack as public opinion has dramatically shifted since Floyd's killing.

“The statues in the Capitol should embody our highest ideals as Americans, expressing who we are and who we aspire to be as a nation," Pelosi wrote. “Monuments to men who advocated cruelty and barbarism to achieve such a plainly racist end are a grotesque affront to these ideals.”

The presence of statues of generals and other figures of the Confederacy in Capitol locations such as Statuary Hall — the original House chamber — has been offensive to African American lawmakers for many years. Former Rep. Jesse Jackson Jr., D-Ill., was known to give tours pointing out the numerous statues.

But it's up to the states to determine which of their historical figures to display. Jefferson Davis, a former U.S. senator from Mississippi who was president of the Confederate States of America, is represented by one of two statues from that state. Pelosi noted that Davis and Confederate Vice President Alexander Stephens, whose statue comes from Georgia, “were charged with treason against the United States."

RELATED: Confederate monuments coming down around South amid protests